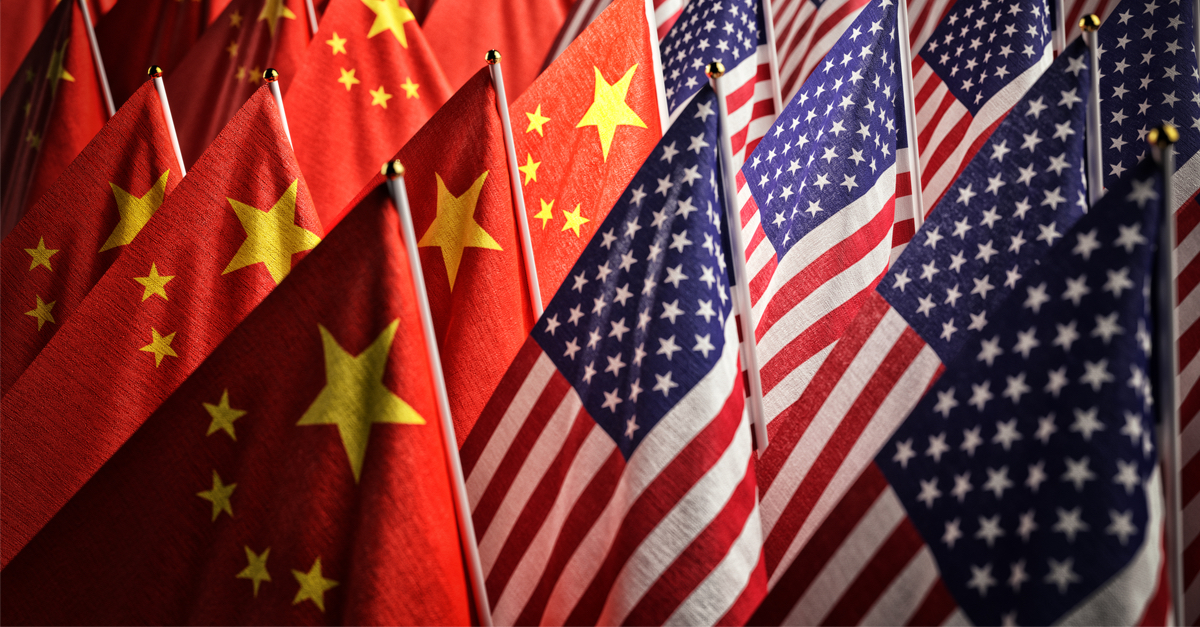 The following article, China Promises to Shoot US Troops Involved in Taiwan’s Protection, was first published on Flag And Cross.

There is little doubt anymore about China’s intentions on the world stage, and the government in Beijing is turning belligerent once again this week.

The latest focus of China’s communist regime has been Taiwan, a sovereign nation that China simply refuses to acknowledge as such.  In fact, recent military maneuvers appear to suggest that a full-scale invasion of Taiwan could be in the works in the not-so-distant future – something that American Marines have been stationed in Taiwan to help local leaders prepare for.

In a bold and foolhardy bit of buffoonery this week, China is now suggesting that they’ll be shooting at any American troops that they find helping Taiwan.

The latest threat to attack the United States during any standoff between China and Taiwan was issued Thursday in the Global Times, an official Chinese Communist Party mouthpiece that prints the regime’s propaganda. “It is credible that the [People’s Liberation Army] will heavily attack U.S. troops who come to Taiwan’s rescue,” the paper wrote. “Such credibility is increasingly overwhelming the deterrence that U.S. troops may have.”

China’s latest threat to escalate tensions with Taiwan comes on the heels of remarks by National Security Adviser Jake Sullivan, who said the United States is prepared to counter an attempt by China to forcefully seize Taiwan and bring it back into the Communist country’s orbit. The long-simmering standoff comes as the Biden administration confronts Russian attempts to invade Ukraine, a situation that could also prompt U.S. intervention.

China has been threatening to take Taiwan since the Biden administration took office, leading the United States to bolster the island’s defense and warn the CCP against escalation. Thursday’s Global Times editorial marks one of the first times in recent memory that China has actually threatened to attack U.S. troops who might come to Taiwan’s aid.

The offensive and bombastic comments reek of desperate deterrent, however, as China very likely knows better than to involve the US unnecessarily in such a skirmish.

Sooner or later we , and the rest of the world are going to be forced to deal with China. China AND their allies ! I expect it will get real ugly, real fast when they finally make their move.

And with Russia at the same time.

We live in a dangerous world! But China knew better than to pull this s*it when Trump was president. Now our “leader” is a senile old-time politician who has been an incompetent utterly corrupt waste of space for half a century. Thanks to Democrats our enemies are laughing and gleefully rubbing their hands together at our expense.