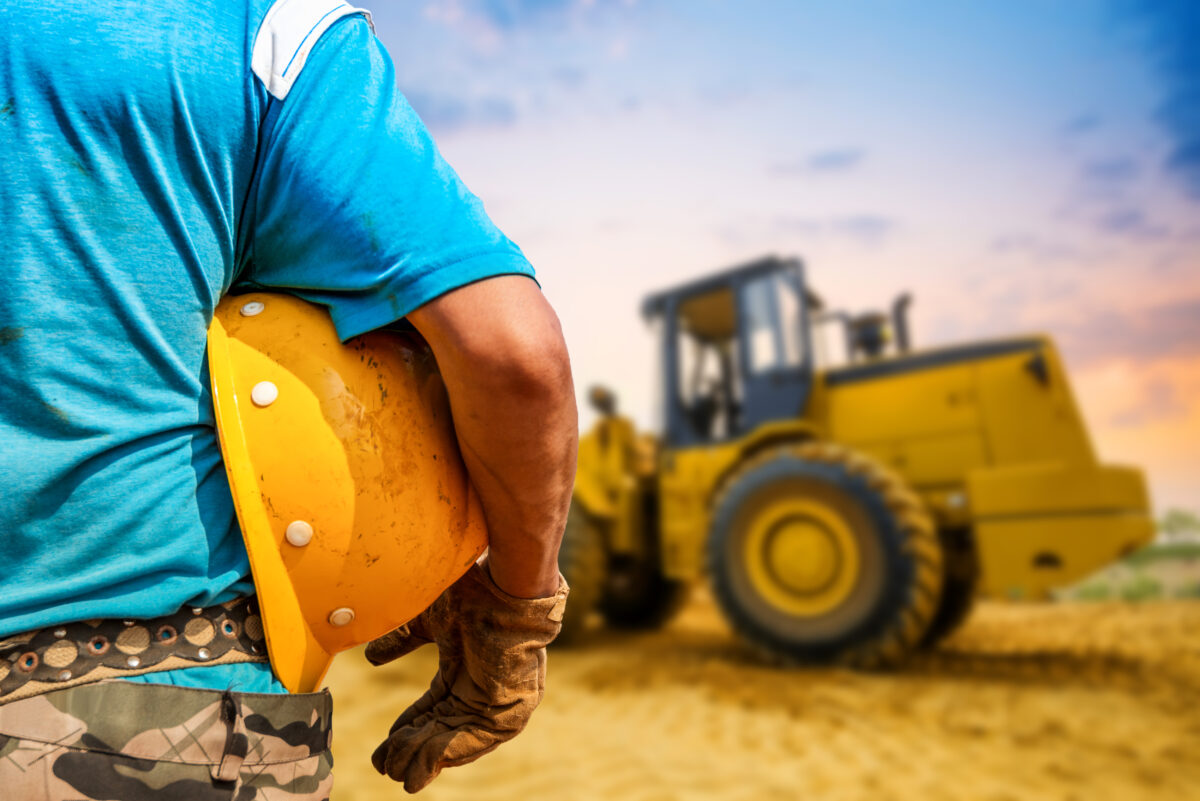 The following article, Bob Ehrlich: There Are 2 Clear Motivations for the Leftist Elites’ Attacks on Working-Class Americans, was first published on Flag And Cross.

It was not so long ago (on Sept. 10) that I devoted a column to the bi-coastal elite’s heavy-handed disregard for America’s working class.

I christened the ongoing and mean-spirited dismissal of half the country as “the attitude,” as in the “let them eat cake” pronouncements so often employed against those who wear blue collars or have dirt under their fingernails at the end of an honest day’s work.

The ability to write about this phenomenon is cathartic and helps my mood, but the relentless attacks from our self-appointed cultural guardians continue to upset me. (The lefty actor Seth Rogen’s minimizing of car burglaries as the cost of living in the big city is just the latest example.)

Maybe it’s because I’m a bona fide child of the alleged “unwashed,” raised in a small apartment by a car salesman dad and secretary mom — neither of whom attended college. Dad’s “education” in fact took place along the foothills of a war-torn Korea wherein his company of Marines regularly engaged North Korean and Chinese soldiers, while Mom held down a series of secretarial positions that (barely) paid the bills for three.

But my personal story alone does not explain my and others’ continuing vexation at the relentless progressive assault on flyover America.

It just may be that my angst grows because the purveyors of class animosity have doubled down during the era of President Joe Biden. Indeed, not a day goes by without another patronizing insult — another condescending dismissal by those who presume to know what is best for the peasant class.

Nevertheless, I may have finally figured it all out.

You see, beyond the casual and now familiar classism are two easy-to-understand motivations: the need to continuously punish supporters of former President Donald Trump for their voting habits and a desire to lash out at those who have steadfastly resisted the commencement of our new progressive era.

The former is simply a continuation of the attitude manifested from the very first minute of the Trump administration. As I write in my newly released book about the Trump era,

For progressives, daily anti-Trump vitriol was and remains so easy.

The animosity generated by the great surprise of Nov. 8, 2016, (and the following four years of conservative government) never runs out of fuel. Here, Trump is the gift that keeps on giving, even as his presence on the national stage continues to diminish.

But it is the strikingly difficult start to the Biden era that further illuminates “the attitude.”

A series of real-world policy failures (COVID positivity rates and deaths, supply chain slowdowns, a chaotic southern border, inflation, Afghanistan) and election setbacks (Virginia and almost New Jersey) have the grifting intelligentsia both minimizing the failures (inflation is an “upper class” issue, per White House Chief of Staff Ron Klain; “on average” Americans can afford to pay more, per MSNBC’s Stephanie Ruhle; God forbid the “tragedy of the treadmill delayed,” per White House press secretary Jen Psaki), and, of course, further doubling down on race.

Admittedly, an inexplicable explosion of white supremacy — in northern Virginia of all places — will appear ludicrous to the average person who saw the Virginia results as a simple repudiation of those who seek to separate parents from their children’s education. But race remains the only “go-to” claim when progressive experiments fail — as they always do.

All of this has me thinking that “the attitude” may not play out so well over the long term. One can only hope…

Continue reading: Bob Ehrlich: There Are 2 Clear Motivations for the Leftist Elites’ Attacks on Working-Class Americans ...