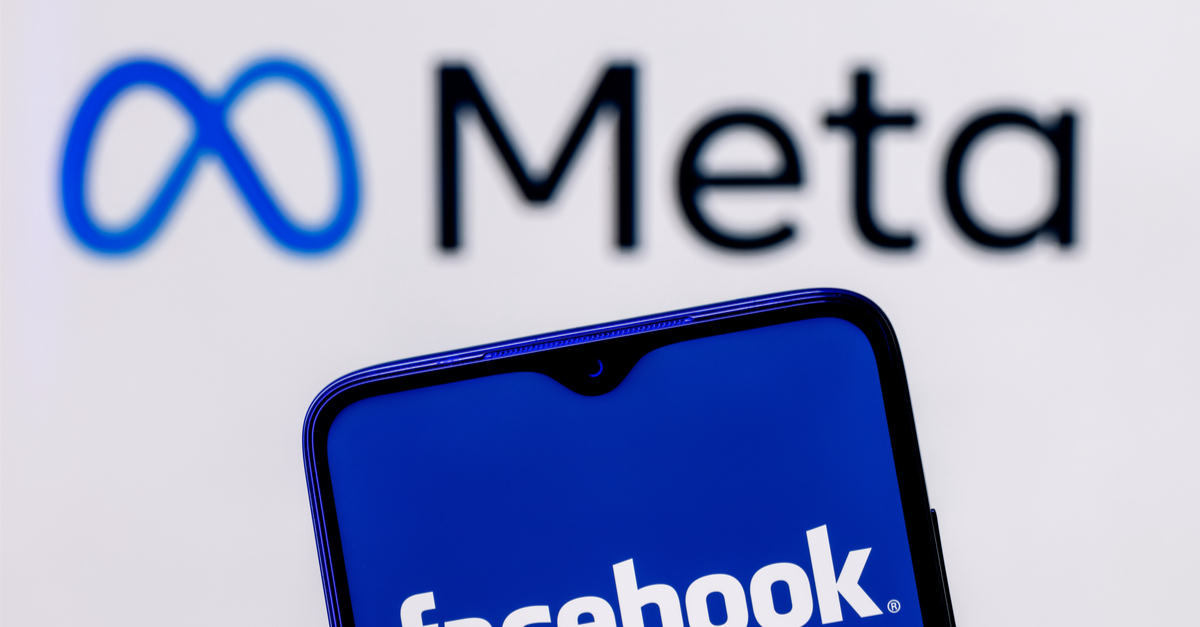 The following article, Zuckerberg’s ‘Meta’ Wants You to Submit Nude Photos for Your Own Safety, was first published on Flag And Cross.

Just when women thought they’d heard it all from men on the internet, here comes a new appeal from Mark Zuckerberg: Send nudes for your own protection.

“This platform is the first global initiative of its kind to safely and securely help people who are concerned their intimate images (photos or videos of a person which feature nudity or are sexual in nature) may be shared without their consent,” the company touted.

The tool requires users to open a case with StopNCII.org which will convert saucy images into a hash value, essentially creating a numeric code in place of the image that can be used to detect whether the images are shared to Meta’s platforms.

According to the U.K.’s Daily Mail, Meta claims that the tool “will not have access to or store copies of the original images” and that “only the person submitting a case to StopNCII.org has access to their images/videos.”

The outlet said Meta further emphasized that “all of the computations necessary to compute an image’s hash happens in the browser, which means images never leave the person’s device.”

An earlier iteration of this process had required humans to review the actual content but has since morphed into a job for computers.

“There was a lot of criticism of the pilot, but victims I talked to were desperate for this kind of tool — anything to stop the spread of their images online,” Olivia Solon, who covered the rollout for NBC News, pointed out in a tweet last week.

There was a lot of criticism of the pilot, but victims I talked to were desperate for this kind of tool – anything to stop the spread of their images online.

Many social media platforms including Facebook and Instagram already prohibit users from sharing sexually explicit images, but this tool would provide an added layer of protection to keep those private images off their public sites.

Still, any time images are remotely accessed — even with the assurances that only an assigned code will be transmitted back — there is the potential for breaches, hacks and malfunctions that can send the photos out into cyberspace.

This means the people most concerned about having their in-the-buff likenesses broadcast to the world would potentially be creating an opportunity for a third party to do just that.

This isn’t out of the realm of possibilities considering that just last April, data from more than half a billion Facebook users from over 100 countries showed up on a hacking forum.

It wasn’t a data breach per se, but it does underscore the vulnerabilities that still exist even for companies whose bread and butter is the ability to safely operate online.

But as with any pornography, both the creators and the end-users of such content have a responsibility in combating this situation that can have a devasting impact on someone’s life.

People should not be willingly participating in the making of these images or videos that provide an opportunity for lifelong shame or material for blackmail, nor should anyone be consuming explicit images of strangers.

Unfortunately, it is also possible that some of this material could be captured from human traffickers, a fact that makes pornography consumers all the more culpable for creating a market for it.

Mark Zuckerberg’s Meta and the rest are certainly right to want to do something about this problem, but allowing any interface between a device containing one’s explicit material and an online resource seems like a recipe for disaster.

Continue reading: Zuckerberg’s ‘Meta’ Wants You to Submit Nude Photos for Your Own Safety ...