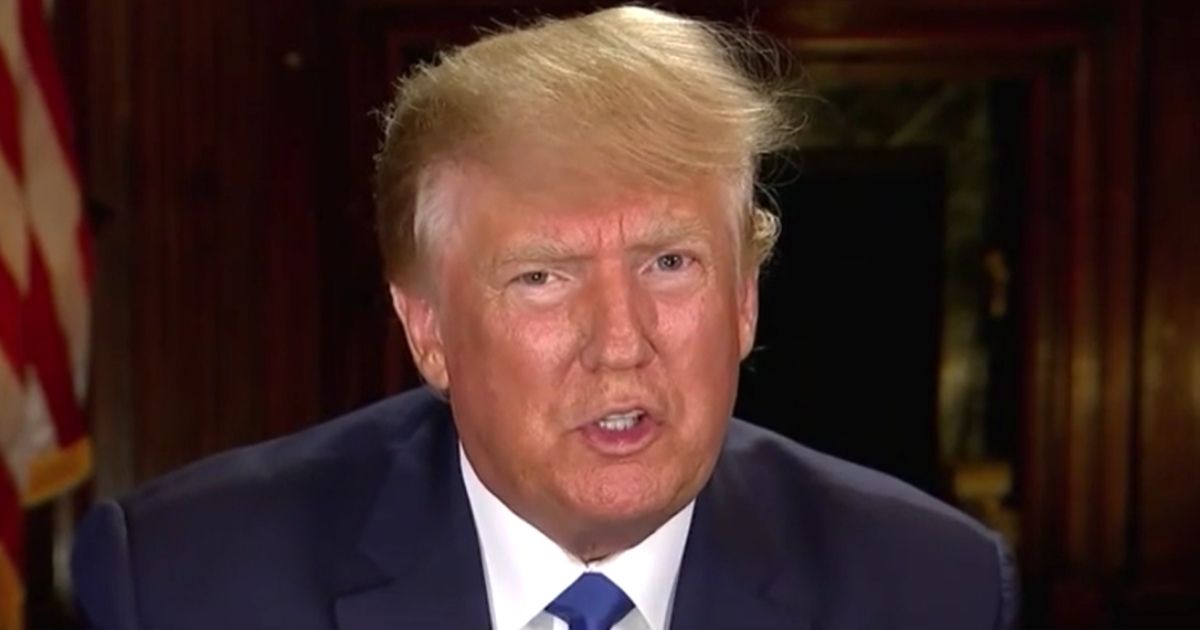 Besides announcing that she will drop her campaign for governor, James is also seeking to question former President Donald Trump in a civil fraud investigation, the New York Times reported.

The ongoing investigations into the former president are apparently enough to convince James to step away from a gubernatorial run.

“I have come to the conclusion that I must continue my work as attorney general. There are a number of important investigations and cases that are underway, and I intend to finish the job,” James said, according to the Post Millennial.

James is not only involved in the criminal investigation that Cyrus R. Vance Jr., Manhattan’s district attorney, is running, but she is also pursuing her own separate civil inquiry into Trump’s business practices.

James has been looking into Trump’s real estate holdings and practices since 2019. But the Trump organization is calling this and the criminal investigation a witch hunt.

“This is another political witch-hunt,” a spokesperson said, according to CNN. “New York is being overrun by violence, children are being shot in Times Square, arsonists are setting Christmas decorations ablaze and homelessness is through the roof, yet the only focus of the New York AG is to investigate Trump, all for her own political ambitions as she attempts to run for Governor. This political persecution is illegal, unethical and is a travesty to our great state and legal system.”

According to the Washington Post, James is trying to find out whether fraud “permeated the Trump Organization.”

James has requested for Trump to sit for a deposition on Jan. 7, ABC News reported.

Trump could still refuse this request once James actually subpoenas him.

“Ronald P. Fischetti, a lawyer for Mr. Trump, said in a brief interview on Thursday that he would ask a judge to quash the subpoena,” the New York Times reported.

But James’ request for a deposition with Trump came as no surprise to the former president’s lawyers.

“This is what the A.G. has been doing, working hand in glove with the D.A.’s office,”  Trump attorney Ronald P. Fischetti said, according to the Times report.

Plenty of Trump’s documents and records have been subpoenaed since James and Vance started the investigations.

But the fact that James has decided to no longer run for governor could mean that she believes she has enough to take down Trump and make a name for herself that way.

Or perhaps she just saw the warning signs that she could not beat the current Governor Kathy Hochul.

As CNBC News reported, just two months after James announced her candidacy, one poll was already showing her 18 points behind Hochul.

Since the governorship seems to be out of reach, James will continue to make herself a thorn in Trump’s side.