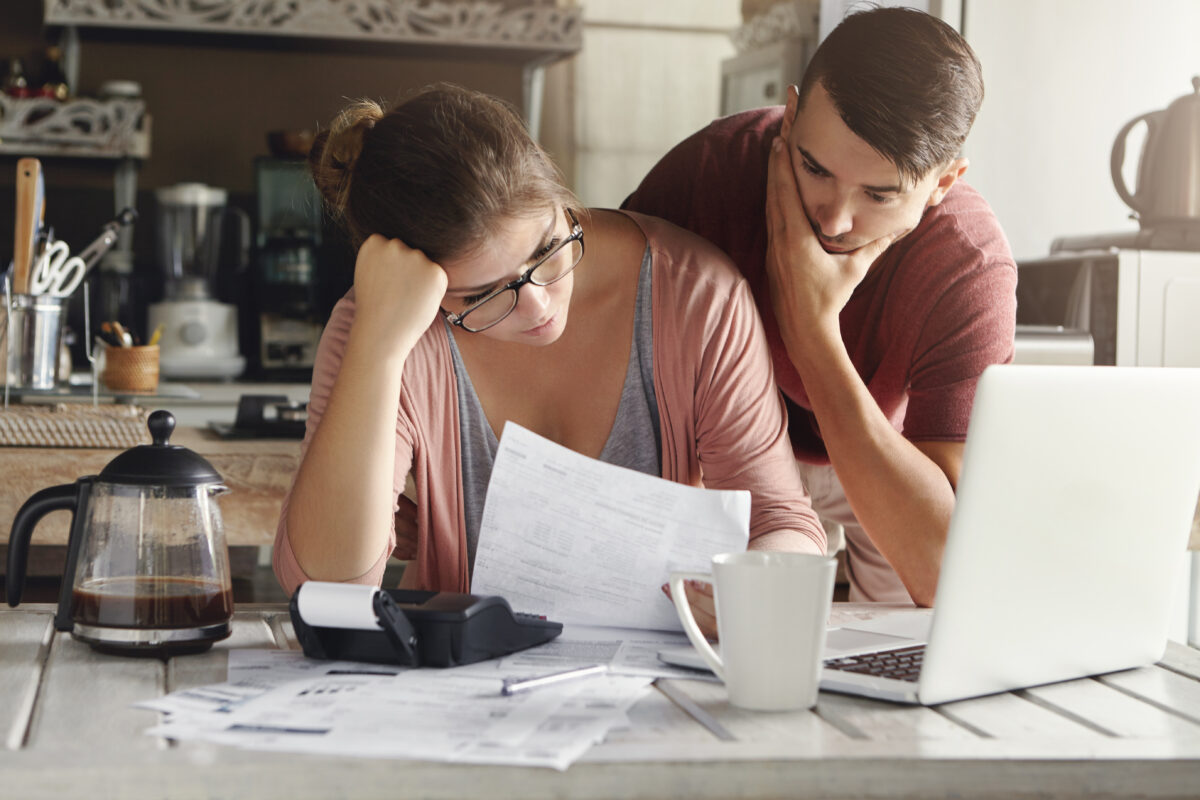 The following article, Poll: Most Americans Say Biden Negatively Affecting Their Lives as Holiday Season Arrives, was first published on Flag And Cross.

A new poll has found that most Americans are feeling the effects of inflation as the holiday season kicks off, and that a clear majority of them blame President Joe Biden personally for higher prices.

The poll from Yahoo News/YouGov gauged people’s opinions of how price hikes are influencing their lives just before Thanksgiving.

Seventy-seven percent of the poll’s respondents said they are feeling the crunch. According to the poll, 57 percent of them hold Biden personally responsible.

When asked if Biden is doing enough to correct the issues which are affecting them, only 18 percent of the poll’s respondents said he is.

Thirty-seven percent of respondents said higher prices are affecting them “a great deal,” while 40 percent said they are feeling “some” effects. Sixty-one percent said that had been affected by “shortages of goods and services.”

Fifty-one percent of respondents told Yahoo/YouGov that they are worried that will not be able to afford things they need during the holiday season, due to inflation.

Forty-five percent said they were worried, due to supply chain issues, that they will not be able to find what they are looking for.

Self-described Democrats polled were more likely to blame supply chain issues and inflation on the COVID-19 pandemic. Meanwhile, of all respondents, Biden was blamed for the issues more than the pandemic.

One key takeaway: Biden is in trouble with independent voters.

Yahoo/YouGov found that 65 percent of respondents with no party affiliation assign at least some blame to Biden for higher prices. Ninety percent of Republicans said Biden is at least partially to blame, compared to 28 percent of Democrats.

Yahoo/YouGov polled 1,696 American adults from Nov. 17 to 19, and found that inflation, and not COVID, is seen as the single “most important issue facing America.”

The Yahoo/YouGov poll was released as Americans are expected to partake in what is predicted to be the most expensive Thanksgiving in the country’s history.

The New York Post reported prices for holiday food are 14 percent higher than they were in 2020.

Let’s talk turkey. According to Farm Bureau’s #ThanksgivingSurvey, here’s what a few Thanksgiving staple items will run you this year:

Turkeys are reported to cost 24 percent more this year than they did last year.