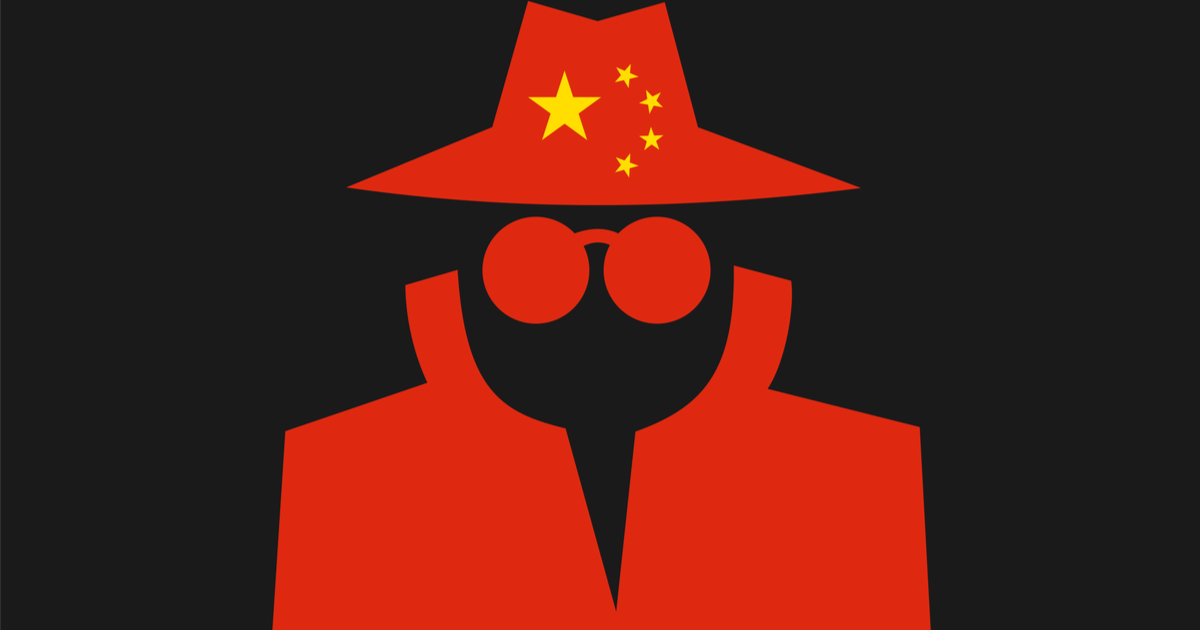 The following article, CEO of Giant US Bank Cowers to China After Making Mild Joke: ‘I Regret … That Comment’, was first published on Flag And Cross.

CNBC reported that Dimon was at a business event in Boston on Tuesday when he cracked a joke at the expense of the Chinese Communist Party.

“The Communist Party is celebrating its 100th year. So is JPMorgan,” Dimon said. “I’d make a bet that we last longer.”

“I can’t say that in China,” the billionaire banker added. “They probably are listening anyway.”

“I regret and should not have made that comment. I was trying to emphasize the strength and longevity of our company,” he said in a statement issued by JPMorgan.

A bank spokesperson said Dimon knew he should “never speak lightly or disrespectfully about another country or its leadership.”

“During the discussion Jamie made clear China and its people are very smart and very thoughtful,” the spokesperson said.

According to CNBC, JPMorgan has major interests in China. In August, the bank was approved by Beijing as the first foreign-owned securities broker in the country.

This month, Dimon was granted an exemption allowing him to enter Hong Kong without having to quarantine. Most visitors to the city must quarantine in a hotel for two to three weeks at their own expense.

Dimon was excoriated on Twitter for apologizing for his comments.

A communist dictatorship objects to jokes? What a shock. A certain Reich said it would last a thousand years and so did the USSR, but while the CCP has been exceptional, in slaughtering more of its own people than both those two combined, the trend toward freedom remains clear. https://t.co/q0yMtKmQ3N

Jamie Dimon’s net worth is $1.9 billion, and he still has to grovel for the Chinese Communist Party.

China forces companies to respect it, and the US doesn’t. https://t.co/03zbIuhzsS

Yet another peon supplicates to his true overlord.

This isn’t the first time Dimon has eaten his words, according to CNBC.

In 2018, he said while speaking at a conference that he could beat then-President Donald Trump in an election because he was smarter than Trump. He added that he had earned his fortune rather than getting it from his father.

Within an hour, he issued a statement saying he should not have made the remarks.

Continue reading: CEO of Giant US Bank Cowers to China After Making Mild Joke: ‘I Regret … That Comment’ ...