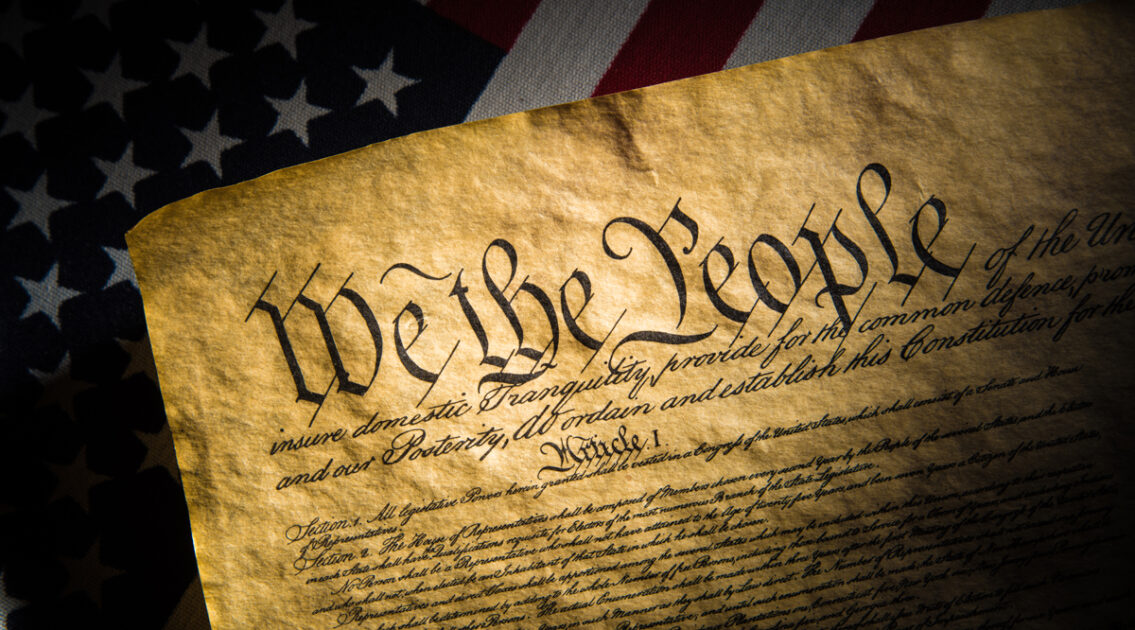 The following article, Unseen Footage: After Jan. 6, 4-Star Generals Who Haven’t Read the Constitution Are Being Told We’re the Enemy, was first published on Flag And Cross.

Following the events of Jan. 6, the FBI sent groups of armed agents to the homes of American citizens, some of whom say they never even entered the Capitol building. According to one expert, the agency had a reason for employing this strategy.

“Capitol Punishment” tells the real story behind Jan. 6 without establishment media lies. Get your copy of the film for its release today — Thanksgiving Day.

J. Michael Waller serves as a senior analyst at the Center for Security Policy. In his view, the FBI is attempting to intimidate American citizens.

“This is to get into people’s psychology like, “Woah, I’m just not gonna get involved. I better shut up,'” Waller said.

At the same time, Waller said FBI agents and military generals are not necessarily harboring ill-will toward Americans with certain political views. Instead, he feels their ignorance about America’s founding documents is being used against them.

There is much more to the story of Jan. 6 and its aftermath than the establishment media has told you. “Capitol Punishment” premieres today, and you can get it now to find out the truth about those events.

“You talk to a lot of these FBI agents and generals, and I’ve talked to even four-star generals — they’ve never read the United States Constitution, and they don’t know what it means.

“Yet they’ve sworn time and again to defend it and uphold it against all enemies foreign and domestic, and now they’re being told, ‘There’s the domestic enemy. Go after him.'”

Other participants in the film recount stories that seem to line up with Waller’s suggestion. Derek Kinnison of Lake Elsinore, California, never entered the Capitol building, but he said the FBI arrived at his house with guns drawn while his daughter was with him.

“I thought it was a joke,” he told The Western Journal in an interview. “I thought, you know, someone was playing just a sick joke on me. Once I came to that realization, I was like, ‘Okay, this is going to be bad.'”

Many Americans have faced similar treatment since Jan. 6, but the establishment media has failed to report on their horrifying encounters. If you want to hear more shocking stories from the people who actually experienced them, you can get “Capitol Punishment” today.

Continue reading: Unseen Footage: After Jan. 6, 4-Star Generals Who Haven’t Read the Constitution Are Being Told We’re the Enemy ...