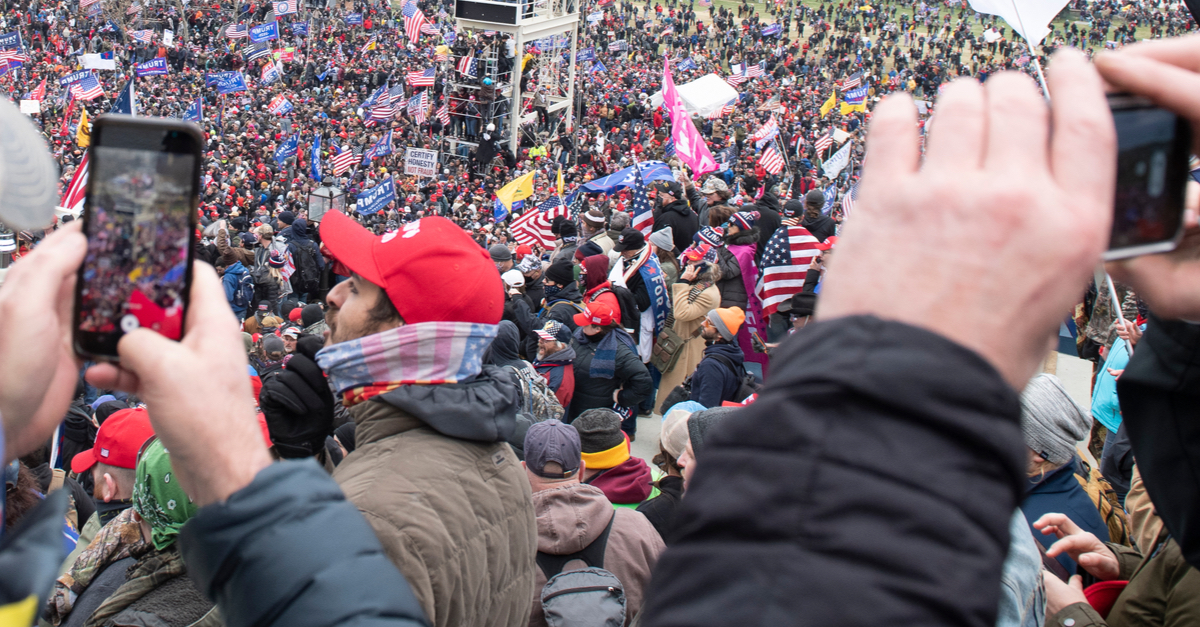 Over the course of the last 10 months, the story surrounding the events of January 6th has turned tawdry and nearly impossible to follow.  Everyone who witnessed any part of the attempted insurrection appears to have their own take on the incident, and some of these ideas are just out there.

We’ve heard plenty in recent weeks about the possibility that the entire thing was a “false flag” attack, carried out by the liberal left in an effort to defame their GOP counterparts.  Tucker Carlson himself has posited the theory in a new documentary series, but has received quite a bit of flak over that suggestion as well.

The latest conspiratorial allegations sound like something straight out of a bad TV crime drama.

Kylie Kremer, a leader of the March for Trump group that helped organized the rally at the Ellipse, reportedly told an aide to buy three burner phones during the planning of the event and said it was of “utmost importance” that they were paid for with cash.

And just who did they purportedly talk to?

Of course, so-called “burner” phones aren’t the totally-anonymous and untraceable devices that we often see in movies and television, and cell phone service providers would certainly have some record of these phone calls were this to be true.

Thus far, no such records have been revealed.