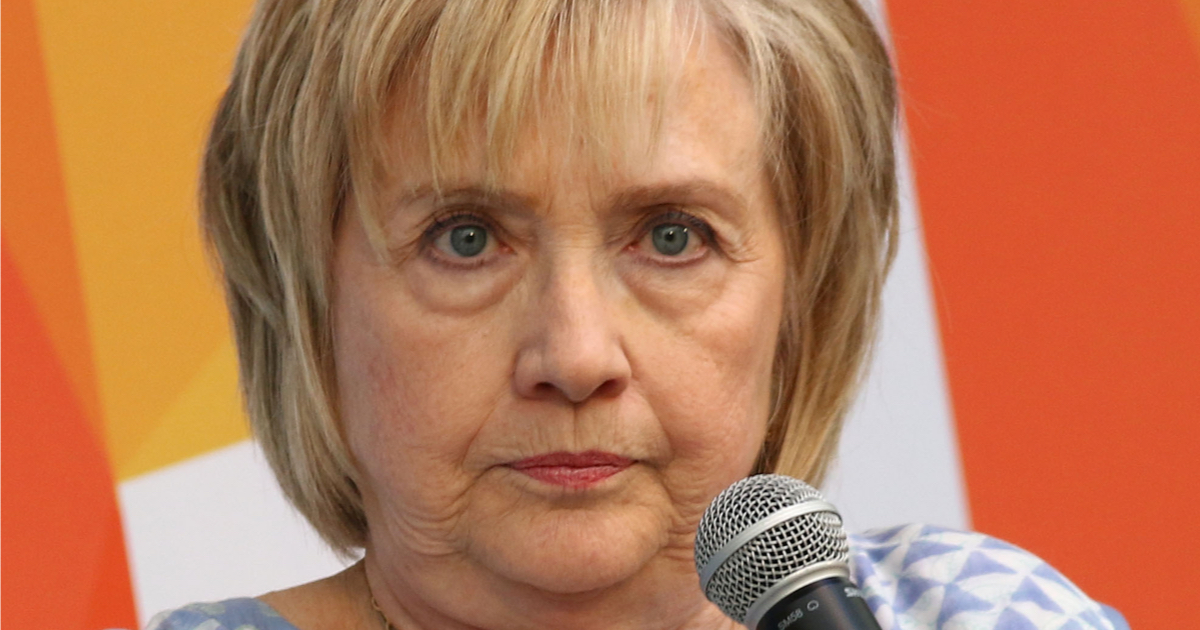 The following article, Hillary Clinton Swings and Misses in Tepid Defense of Biden Accomplishments, was first published on Flag And Cross.

For the last 10 months, it has been undeniably obvious that the Biden administration is spinning their wheels.

And no, this isn’t a reference to the President’s willingness to hoss around in an electric Hummer while the nation faces a series of compounding crises.

President Biden floored it behind the wheel of an electric Hummer today in Michigan. pic.twitter.com/BOQpqiBlhE

The White House has simply been unable to accomplish much of anything during this first quarter of Biden’s first term, and it has even the most noxious of Democrats attempting to defend him.  This includes Hillary Clinton, who had the following to say during an appearance on MSNBC this week.

“Democracy is messy. People got kind of frustrated looking at the messy process of legislation. They didn’t really appreciate that within a year, the Biden administration has passed two major pieces of legislation through both the House and Senate. They’ve passed another major piece through the House that will soon be in the Senate.”

And then, almost unbelievably…

“By any measure, those are extraordinary accomplishments and they will help millions of Americans with health care and prescription drug prices, as well as climate change and so much else. But because of the way we are getting our information today and lack of gatekeepers, and people who have a historic perspective who can help us understand what we are seeing, there is a real vulnerability in the electorate to the kind of demagoguery and disinformation that the other side is really good at exploiting.”

“Extraordinary accomplishments” may be one way to spin the Biden administration’s utter lack of results, but it’s certainly not the opinion of the majority.

killary looks horrible…….just like a rotten person should look!!!!!!!!!!