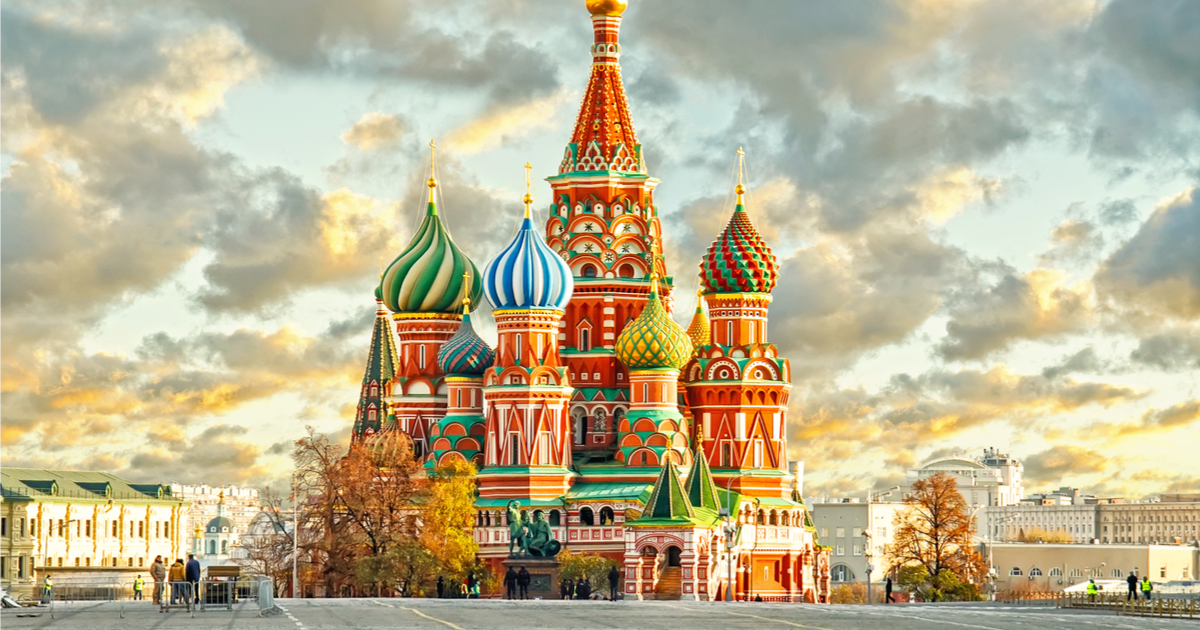 The following article, CIA Threatens The Kremlin if They Are Involved in ‘Havana Syndrome’ Attacks, was first published on Flag And Cross.

For years now, a strange, almost futuristic weapon has been employed against US diplomats around the globe, and the Pentagon has had a heck of a time trying to determine who’s responsible.

The attacks, which appear to be caused by some sort of direct energy weapon, began in Cuba at the US embassy.  Americans there were soon sick with a range of symptoms, from vertigo to confusion to physical pains, gifting the issue the moniker “Havana Syndrome”.

Of course, whenever Americans are targeted in such a clandestine way, there are but a few possible perpetrators, and the CIA is putting one in particular on notice.

The director of the CIA has warned Russian intelligence agencies that there will be “consequences” if they are behind the recent “Havana Syndrome” attacks that have plagued U.S. officials in embassies across the world.

William Burns issued the confidential warning to Russia’s Federal Security Service and the country’s Foreign Intelligence Service during a November meeting in Moscow about Russian troops organizing near Ukraine, according to U.S. officials speaking to The Washington Post.

Burns reportedly said these consequences would only occur “if” Russia was behind the attacks, signaling that the U.S. is still unsure who the perpetrator is behind the mysterious health complications occurring among diplomats and staff members. Moscow has denied involvement in the attacks.

The attacks are said to incur lasting brain trauma against the victims, making the matter all the more serious.

Russia’s denial hasn’t been well-received on the world’s stage, however, which isn’t all that unusual for the conniving Kremlin.

Continue reading: CIA Threatens The Kremlin if They Are Involved in ‘Havana Syndrome’ Attacks ...