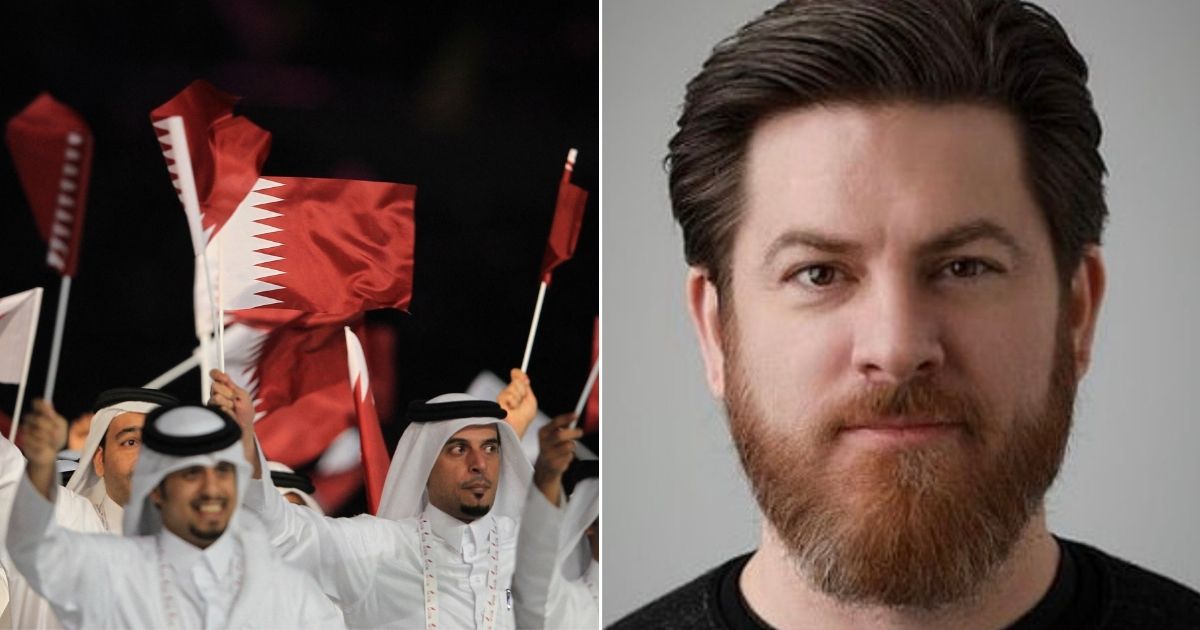 The following article, Ex-CIA Agent Who Worked for DNC Helped Middle East Gov by Spying on American Citizens – Report, was first published on Flag And Cross.

The AP said Kevin Chalker, a former CIA agent, was contracted to help give a country that was not his own an advantage in securing the tournament by using spies and malicious software.

“Qatar sought an edge in securing hosting rights from rivals like the United States and Australia by hiring former CIA officer turned private contractor Kevin Chalker to spy on other bid teams and key soccer officials who picked the winner in 2010, the AP’s investigation found,” the AP’s Alan Suderman reported.

“Chalker also worked for Qatar in the years that followed to keep tabs on Qatar’s critics in the soccer world, according to interviews with Chalker’s former associates as well as contracts, invoices, emails, and a review of business document,” Suderman wrote.

The report said Chalker conducted surveillance work, which included hiring someone to pose as a photojournalist to keep tabs on rival nations and their respective bids as countries sought the right to host the 2022 tournament.

One of those countries was the United States, which came in second to Qatar in the bidding process in 2010, according to the AP.

Under his company, Global Risk Advisors, Chalker agreed to take in $387 million for his work for Qatar’s government, according to a document from 2014 that the AP obtained.

It isn’t clear how much Global Risk Advisors was ultimately paid.

Chalker also promised he could assist Qatar as it sought to “maintain dominance” over foreign workers who were used to build the facilities needed for the World Cup, the report said.

The AP touted numerous sources and strong efforts to verify all the information published. Chalker, in denying the findings of the investigation, claimed some of the documents obtained by the AP were forgeries.

The report, citing associates of the former CIA official, said Chalker was employed by the agency for five years before he was hired by Qatar.

“The CIA declined to comment and does not usually discuss its former officers,” Suderman wrote. “But the agency sent a letter to former employees earlier this year warning of a ‘detrimental trend’ of foreign governments hiring former intelligence officers ‘to build up their spying capabilities …'”

Global Risk Advisers CEO Kevin Chalker is also a #Yale lecturer—because of course he is. pic.twitter.com/N2Tree1YeT

Chalker denied the allegations in the AP report in a statement released on DocumentCloud through a representative.

“The AP has presented us with a handful of forged documents and a long list of meritless allegations from unidentified sources,” he said. “Given their refusal to share their purported evidence with us, we are unable to fully defend ourselves against the false allegations. For the record, however, GRA never had the projects described by the AP.”

Chalker said his company “also never agreed to undertake the immoral and illegal conduct that was allegedly the mission of those non-existent projects. Similarly, we did not nor would we ever engage in illegal surveillance or covertly obtain individuals’ financial records.”

“All documents that we were shown are forgeries and simple forgeries at that — for example, anyone with access to Microsoft PowerPoint could generate the slides that the AP claims without support to be GRA documents,” he said.

“We hope the reader will approach this story with a healthy dose of skepticism and an understanding of the reasons ‘anonymous sources’ would have to spin such tales ahead of this major sports event.”

The company has been contracted by the FBI and the Democratic National Committee.

The CIA have ushered in the new level of competency, integrity,honesty, transparency and trust.