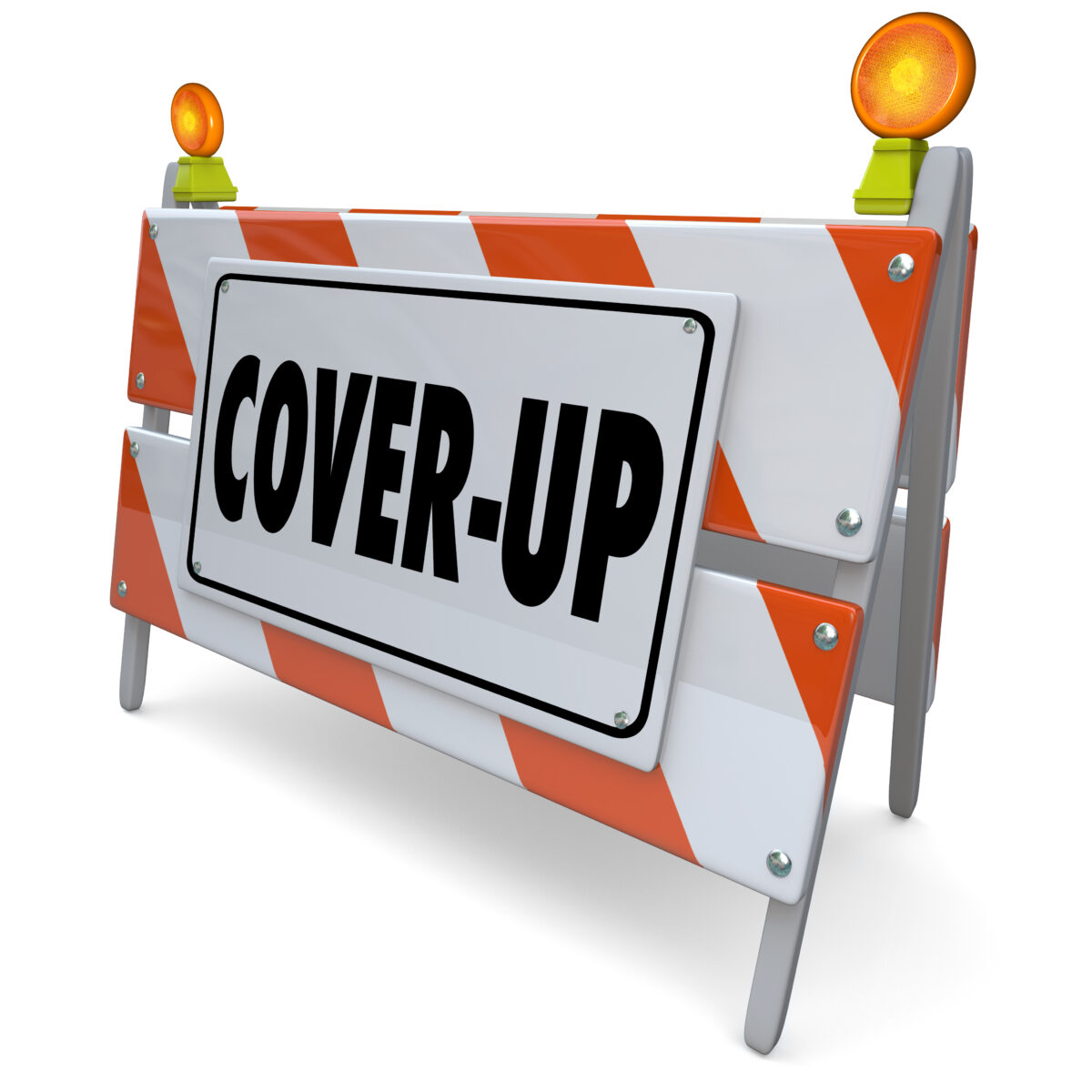 The following article, Biden Admin Accused of ‘Actively Helping Schools Cover Up’ Some Teacher Sex Allegations with Policy Change, was first published on Flag And Cross.

The Biden administration is being accused of making a rule change that will allow schools to cover up some sex-crime cases involving teachers.

Buried deep within the endless jargon of the proposed 2021-2022 Office of Civil Rights Data Collection is a change that will allow schools not to report some data they do now in terms of teacher-on-student sexual assault accusations, according to the Washington Free Beacon.

“This is the ultimate act of bowing to the teachers’ unions,” said Kimberly Richey, the acting assistant secretary in the Office for Civil Rights during the Trump administration.

“Through this proposal, the Biden administration is actively helping schools cover up these incidents, which we were intentionally shining a light on.”

During the Trump administration, schools were ordered to report allegations of sexual misconduct against teachers in which a teacher resigns or retires before any charges are filed. But that won’t be the case in the Biden administration.

Also, schools will not have to report cases in which a teacher is shuffled to another school within a district while an investigation of alleged sexual misconduct is underway.

The U.S. Department of Education also won’t ask districts to report pending cases or cases in which a school staff member was reassigned to another district school before an investigation has ended, according to the Free Beacon.

The change is intended to “reduce burden and duplication of data,” an Education Department spokesman said.

Schools will still need to report allegations of rape and sexual assault in which the accusations are fully documented.

“We hear all too often about innocent children being sexually assaulted by an adult at school. That should never happen. No parent should have to think twice about their child’s safety while on school grounds,” Education Secretary Betsy DeVos said at the time.

DeVos expressed outrage that the Biden administration is ending the data collection.

“This is a sickening move, and every American should be outraged,” she said in a statement Tuesday, according to Fox News.

“There is no rational way to justify sweeping teachers sexually assaulting students under the rug. The only explanation is that the Biden Administration is a wholly owned subsidiary of the teacher union bosses, who have long tried to cover up teachers behaving badly.

“While I was in Washington, we stopped the unions from ‘passing the trash’ — relocating predator teachers without disclosing their conduct to the new district. And we brought districts like Chicago to account and held them responsible for years of hiding hundreds of sexual abuse cases. If you wonder why American families have lost all faith in the education system, this is another example as to why.”

Although the new rule will undergo a public comment period, there is no requirement that the Education Department make changes based on those comments.

“Teachers’ unions have a structural interest in protecting all of their members, including alleged pedophiles,” American Enterprise Institute research fellow Max Eden said, according to the Free Beacon. “Data suggesting systemic nonchalance about child sexual abuse in public schools would be quite politically inconvenient for teachers’ unions. Now the data won’t be collected.”