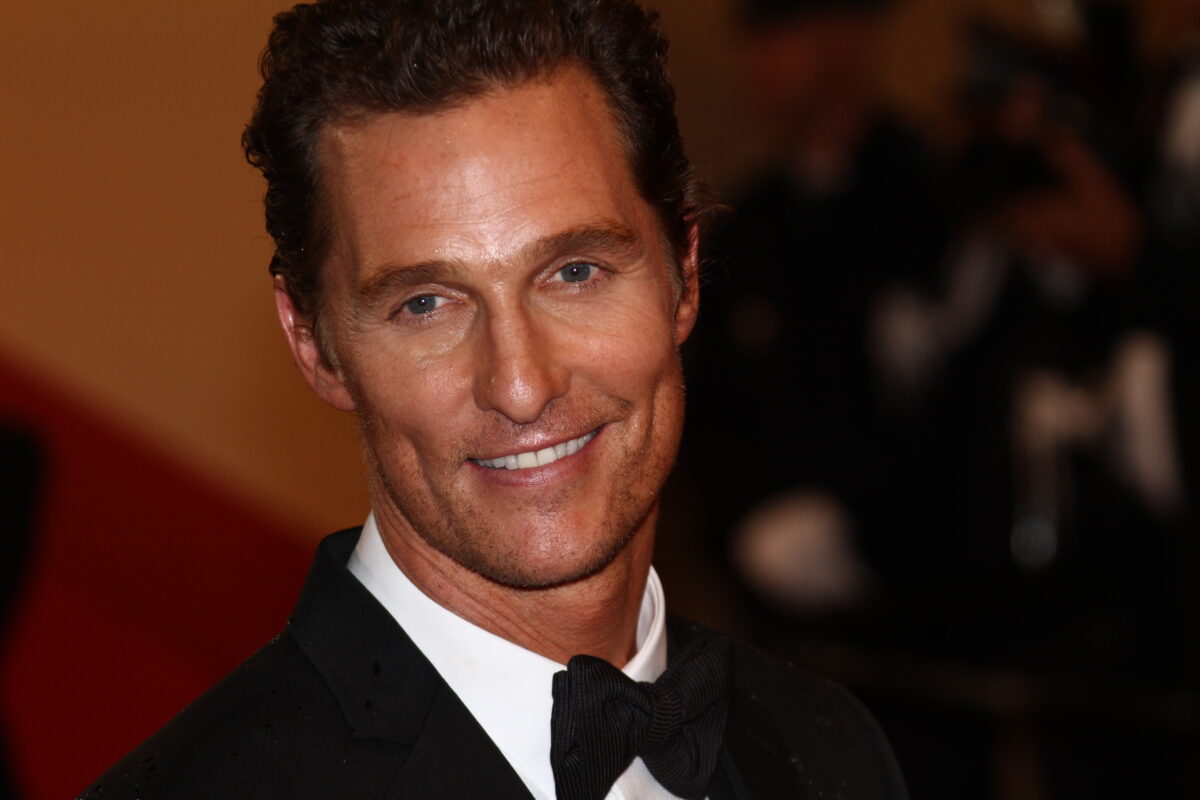 The Texas gubernatorial race is already getting interesting even though the election is still nearly a year away.

O’Rourke, who was a 2018 U.S. Senate candidate and a 2020 presidential candidate (briefly), has sharply criticized the Republican governor.

The Democrat has taken issue with Abbott’s support for legislation boosting election integrity, limiting abortions and allowing Texans to carry handguns without a permit, according to The Texas Tribune. He also has criticized the governor’s responses to the COVID-19 pandemic and the power failure during winter storms in February.

It remains to be seen whether that will be a winning message, but right now, Texans would rather have actor Matthew McConaughey as their governor than O’Rourke.

In a survey by the University of Texas, Tyler, and The Dallas Morning News, McConaughey was much more popular than the Democratic hopeful.

Participants were asked whether they would be more likely to support McConaughey or O’Rourke if the actor entered the race.

Forty-nine percent answered McConaughey compared with 27 percent for O’Rourke — a 22-point difference. Nineteen percent said they would choose someone else, and 4 percent refused to answer.

The poll featured a statewide random sample of 1,106 registered voters surveyed via telephone and online Nov. 9-16 and had a margin of sampling error of plus or minus 2.9 percentage points.

McConaughey has not announced a campaign for governor but has talked about it.

Politico reported in May that he had said it was a “true consideration” and he was “quietly making calls to influential people in Texas political circles, including a deep-pocketed moderate Republican and energy CEO, to take their temperature on the race.”

The Hill reported in September that McConaughey said he was still “measuring it.”

Asked later by The New York Times what he meant by that, he said, “I like to measure things before I partake. And you’ve got to partake before you’ve partook.”

Pressed further, he said, “Who am I going to be? Where can I be most useful? Is politics an embassy for me to be of the most use to myself, to my family, to the most amount of people in my life moving forward?”

In October, the actor told NPR host Scott Simon that he was not running for governor — unless he decides to do so.

“I am not — until I am … It’s got to be personal for me, but it’s also got to be the most useful thing for the most amount of people,” McConaughey said.

At the moment, he is not running for governor. Yet Texans still prefer him over O’Rourke — and even over the incumbent.

The survey found that McConaughey topped Abbott by 8 points, 43 percent to 35 percent. Twenty-two percent said they would pick someone else.

But the poll also found that if all three candidates ran, O’Rourke and McConaughey would split the anti-Abbott vote 26 to 27 percent, while 37 percent would support the incumbent.

Some of the bipartisan support McConaughey enjoys likely would be eroded if he were to run for governor and have to take positions on issues.

“He appears to be simply enjoying the publicity. It doesn’t work that way. He needs to pick a party. … Nobody knows what this guy stands for,” said Gilberto Hinojosa, chairman of the Texas Democratic Party, according to the Fort Worth Star-Telegram.

As McConaughey himself said during a podcast in September, “I’m more of a folksy and philosopher-poet-statesman than I am a, per se, definitive politician.”