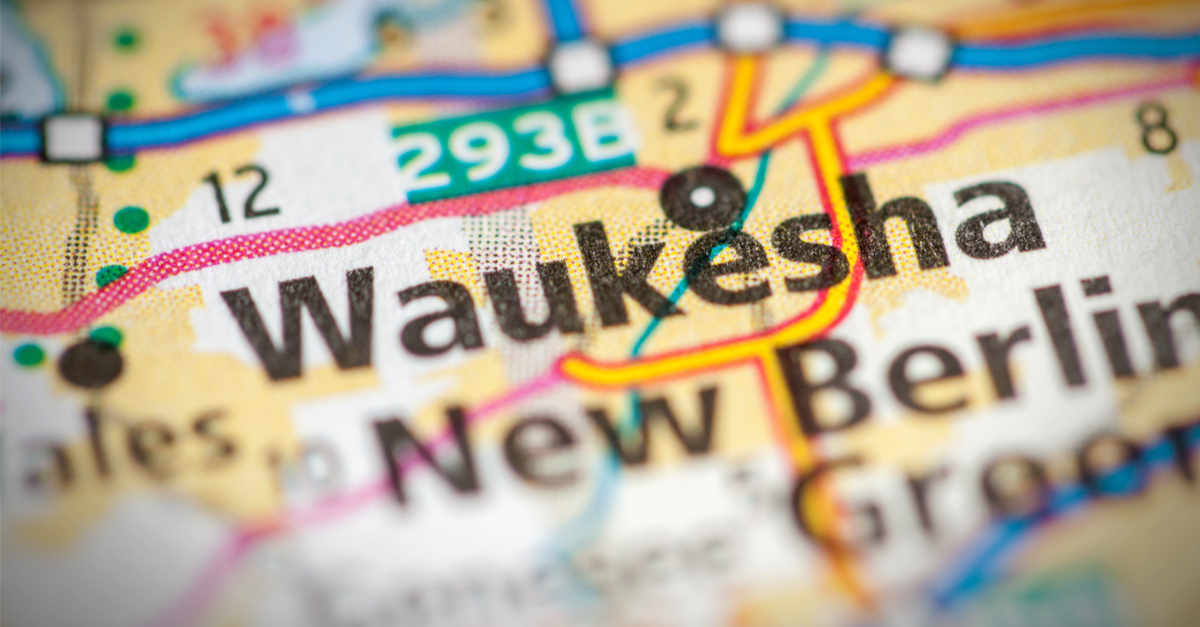 The following article, VIDEO: SUV Plows Through Christmas Parade 55 Miles from Kenosha, Suspect Being Questioned, was first published on Flag And Cross.

In the quaint city of Waukesha, Wisconsin, not an hour’s drive from the ever-tense town of Kenosha, tragedy has befallen the community.

On Sunday afternoon, during the annual Christmas parade, an SUV sped through performing high school marching bands, killing several and injuring many, many more.

An SUV plowed into a Christmas parade in Wisconsin on Sunday, killing at least five people and injuring more than 40 others, officials said.

At least 18 children remain hospitalized Monday after the Waukesha Christmas parade, said Children’s Wisconsin, a pediatric hospital in nearby Milwaukee.

The numbers of those killed and injured “may change as we collect additional information. Many people have self-transported to area hospitals,” the city of Waukesha tweeted Monday morning.

Video of the incident was soon being shared on social media, but we must warn you that the following scenes are highly disturbing:

BREAKING: First video of a red Ford Escape breaking through barriers after mowing down parade goers and firing rifle into crowd in Waukesha, WI pic.twitter.com/QHDi2fsKDz

A car just plowed through a crowd at a Christmas parade in Waukesha, WI.

As many as 30 people people are reportedly injured.

A suspect has been identified in the incident.

Sources told US outlets Darrell Edward Brooks Jr, 39, drove the red SUV that hit and killed at least five people and injured over 40 others in Waukesha.

School children and a dance troupe of grannies are believed to be among the victims of Sunday’s tragedy.

Brooks is no stranger to legal trouble.

The Milwaukee Journal Sentinel newspaper reported Mr Brooks is currently facing at least five criminal charges – including for domestic abuse and battery – and had been released from jail on bond just two days earlier. BBC News has also reviewed the records belonging to the alleged suspect.

He is reportedly from the city of Milwaukee, about 24 km east of Waukesha.

A law enforcement official familiar with the early findings of the investigation told the BBC’s US partner CBS News that the suspect is believed to have been fleeing another scene – possibly a knife fight – when he ran into people at the parade.

There are believed to be nearly 20 individuals still in critical condition at the time of this writing.