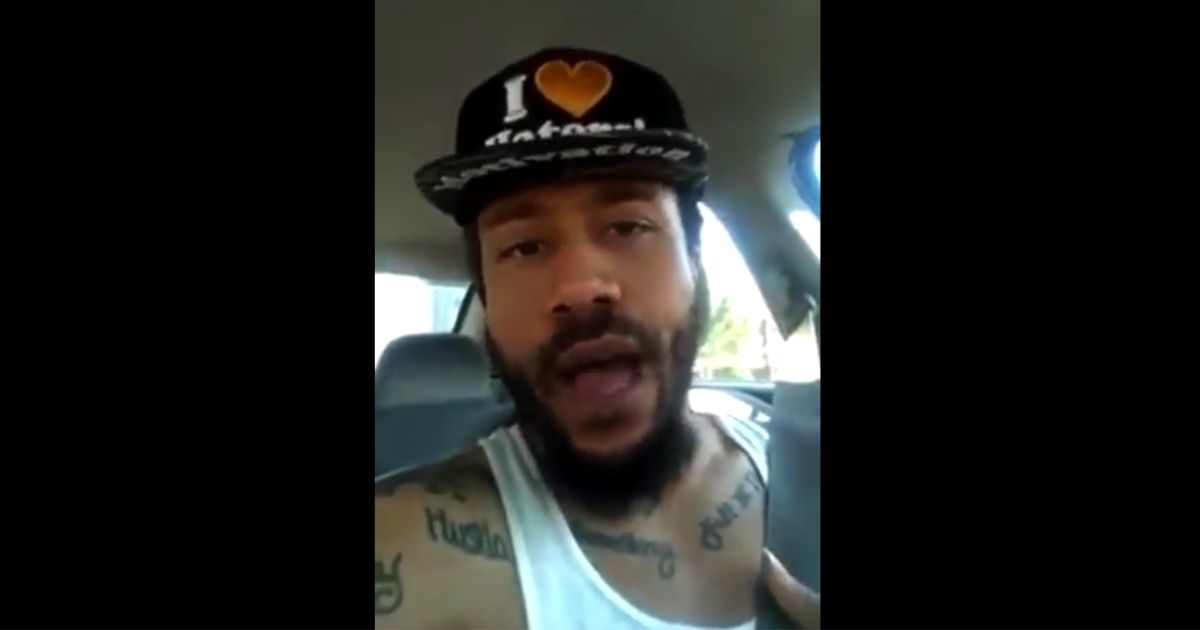 As it turns out, Sunday night’s Christmas parade massacre may not have been the only crime against children committed by the alleged suspect, Darrell Brooks.

On Sunday, Brooks reportedly killed five people and injured more than 40 when he drove a vehicle into a Waukesha, Wisconsin, Christmas parade.

A convicted felon with a long list of prior convictions, Brooks was reportedly out on a very low $1,000 cash bail at the time of the incident.

According to WDJT-TV, as many as 18 children were taken to the hospital for emergency treatment after being hurt in the incident.

At least six of those are in “critical condition” and three others are in “serious condition.”

Brooks has since been charged with five counts of intentional homicide (the legal equivalent of first-degree murder in Wisconsin), according to WBBM-TV.

If convicted, Brooks would be given a life sentence.

A recently unearthed video filmed by a man who appears to be Brooks in the past seems to confirm this was not the first time — if reports of his guilt are true — that the convicted felon victimized children.

In the video, a man who the International Business Times believes to be Brooks confessed to taking an underage girl across state lines to pimp out.

The tattoos on the man’s face appear to match up perfectly with those of Brooks.

“All of a sudden, now I’m a pedophile,” the man appearing to be Brooks said in the video.

The man then alleged he took a 16-year-old girl to Nevada for “pimping.” He admitted he was arrested for doing so.

Brooks said that the underage girl is the mother of one of his daughters.

According to the International Business Times, there is one “Darrell Edward Brooks” listed on the Nevada sex offender registry as a “non-compliant, Tier 2 sex offender.”

The International Business Times went on to note that Brooks’ alleged crimes regarding the 16-year-old have yet to be confirmed by police.

Everyone is presumed innocent until proven Conservative.