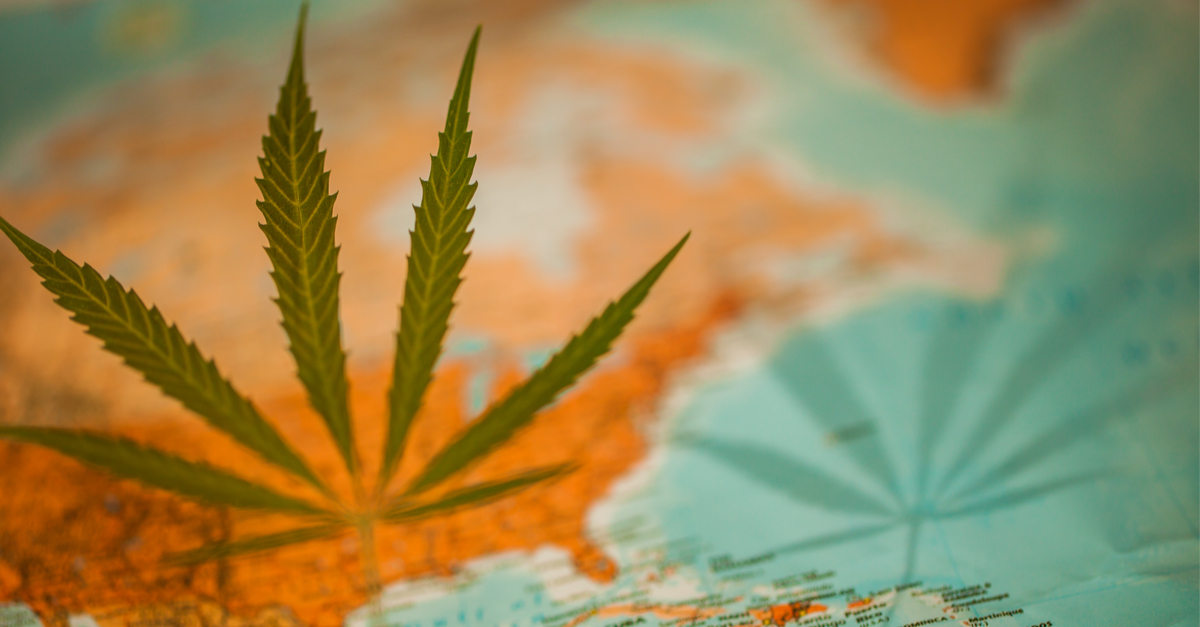 What was once considered the skunky drug of choice for lazy stoners and teenaged troublemakers has seen a massive resurgence in rebranding in recent years, and the Republican Party appears to be largely on-board with this transformation.

Marijuana, a plant whose medicinal benefits have now been shown to far outweigh its negative effects, is becoming an enormous industry here in the United States – despite the fact that the drug is still technically illegal at the federal level.  This hasn’t stopped a majority of US States from allowing some form of use legally, whether that be medicinal, recreational, or simply decriminalized pot.

Now, in a stunning shift among the GOP, it appears as though one of marijuana’s last legislative hurdles is about to be cleared.

Nearly half of Republican voters support federally decriminalizing cannabis, and GOP lawmakers are now beginning to reflect their constituents’ view by increasingly supporting broad legalization at the state and federal level.

“We need the federal government just to get out of the way,” said Rep. Nancy Mace (R-S.C.), who introduced the first Republican bill in Congress to decriminalize marijuana, tax and regulate the industry and expunge certain records this past week. She pointed to more than 70 percent of Americans supporting the idea.

Stronger Republican involvement could hasten a snowball effect on Capitol Hill, where Democrats lead the charge on decriminalization but lack results. It could also chip away at Democrats’ ability to use cannabis legalization to excite progressives and younger voters as the midterms approach.

“When the culture becomes more accepting of something, even the most resistant groups get tugged along,” said Dan Judy, vice president of North Star Opinion Research, which focuses on Republican politics. “I don’t want to directly conflate marijuana legalization with something like gay marriage, but I think there’s a similar dynamic at play.”

Marijuana legalization has been enormously beneficial to locales who’ve embraced the once-foreboding plant, particularly in the realm of regulation and taxation.

Furthermore, both Mexico and Canada have worked to make the plant federally legal.  With America enjoying a much more potent and lengthy growing season, the addition of marijuana to the list of our nation’s cash crops could bring in billions of dollars of business should we begin exporting American pot to our northern and southern neighbors.