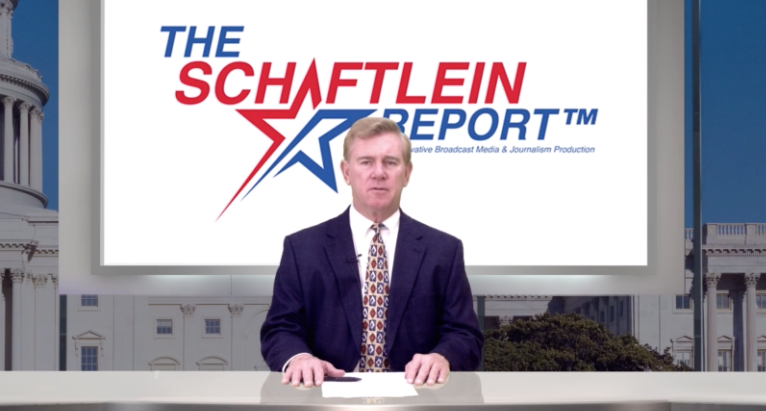 House Passes $1.75T Massive Spending Bill | Schaftlein Report
—————–
Topics:
1) Spending Bill Faces Uncertainty in the Senate as we have been telling you
A. Universal Pre-K for 3 and 4 year olds
B. $3,600 Child Credit up to age 6 then $3,000
C. SALT increase up to $80K to help wealthy Democrats
D. Paid Leave for 4 weeks
2) Rittenhouse Trial Verdict Fallout – The left is disgusting – BLM outraged – The Media fans the flames of Disinformation and race relations by misrepresenting the facts of the case and their Narrative was destroyed
3) European lockdowns and vaccine mandates lead to widespread protests
4) Mass looting in Walnut Creek, CA just north of SF as 50-60 masked looters targeted a Nordstrom with crowbars as weapons – Thieves steal $120K in Louis Vuitton robbing in Chicago
5) 5 killed and 40 Injured in Wisconsin parade Massacre – 39 year old Black Man Darrell Brooks in custody – Leftists on Twitter come to his defense and insult those killed
*Killer has an extensive Rap Sheet dating back to 1999 and was out of jail on $1,000 bail facing current charges
6) 31 Shot and 5 killed in Chicago, almost all young men – 725 killed this year including 45 in November – Many Blacks have left Chicago for safer places and better lifestyle
*Black population in Chicago at lowest level since the 1950’s at just under 800K
7) Jerome Powell reappointed by Biden – Needs 51 Senate votes for confirmation
8) 3 Senate Races for 2022 moved toward lean Republican – AZ, Nev and Georgia cook Political Report
9) New CBS Poll shows bad numbers for Biden as 67% Disapprove of his handling of Inflation – Overall, 44% approve while 56% do not
10) West Texas Migrant surge threatens to overwhelm Texas State Troopers – Migrants and Smugglers flee Troopers
11) Covid is spiking in many Northern States
12) Liberal Outrage over Supreme Court Non-ruling in Texas Abortion case