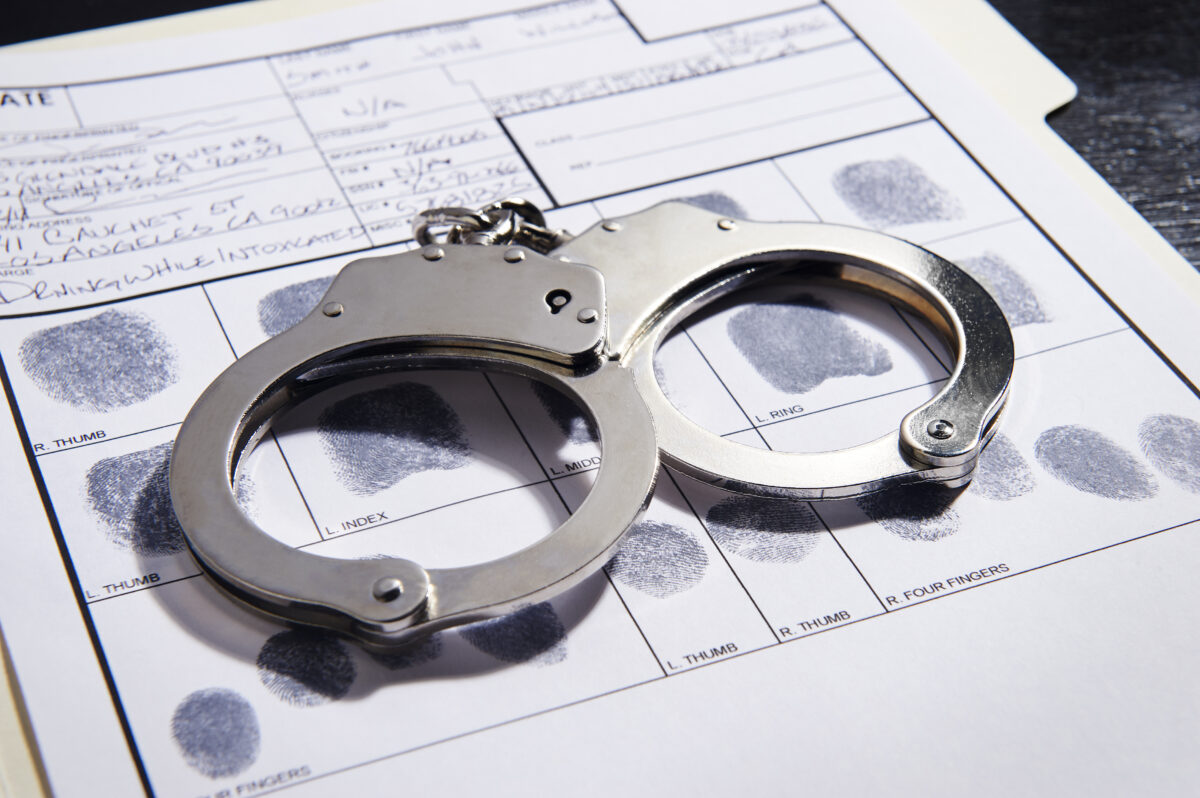 The following article, Here’s the Stunning 44-Page Criminal History of the Christmas Parade Massacre Person of Interest, was first published on Flag And Cross.

Just like a broken clock is right twice a day, the left gets things right every once and a while.

For example, our justice system does need some reform, as the left has said — just not quite in the way it believes.

The Christmas parade massacre in Waukesha, Wisconsin, on Sunday, was a perfect example of how this system can be reformed.

Five people were killed and more than 40 injured when a vehicle plowed through the crowd.

Fox News was among those reporting Monday that Darrell Brooks, 39, was in custody in connection with the horrifying incident.

As it turns out, Brooks is a convicted felon with a lengthy criminal record.

This is Darrell Brooks, the person of interest in the Waukesha Christmas parade attack. He is a Milwaukee man with a criminal history dating back to 1999 – with numerous violent felonies, court records show. (Wisconsin Department of Justice) Per @FoxNews pic.twitter.com/GD1ekTeFN4

Heavy reported Monday that a Wisconsin Department of Justice background check performed on Brooks contains a whopping 44 pages of his criminal history dating back to 1999.

At the time of the attack, he had multiple open charges pending against him, according to Heavy.

So, where did the justice system go wrong in Brooks’ case?

Well, he was hit with several charges on Nov. 5 after ” a woman told police Brooks purposefully ran her ‘over with his vehicle’ while she was walking through a gas station parking lot after he had followed her there after a fight,” the Milwaukee Journal Sentinel reported.

In spite of that, a judge allowed this career criminal back onto the streets Friday for a mere $1,000 cash bail, according to Heavy.

The judge did so despite the fact that one of the charges pending against Brooks is “felony bail jumping.”

According to the Milwaukee Journal Sentinel, Darrell Brooks Jr was out on bail after he was charged with purposely running over a woman with his vehicle

Are you paying attention yet?

For years now, the left has been pushing for reform for the cash bail system, arguing that it disproportionately targets the poor.

There is certainly some truth to that notion, but overall, bail is a system designed to keep dangerous criminals from being set loose on the streets.

Knowing that there is a significant amount of money to lose should they step out of line creates a great incentive to stay out of trouble.

Thanks to the left, the justice system is becoming more and more lenient to criminals who should be given an incredibly high cash bail amount, if they should even be let out at all.

Convicted felons like Brooks who have an extensive criminal history of physical violence and bail jumping shouldn’t be given the benefit of the doubt.

Unfortunately, as the left continues to infect the justice system, cases like this likely will become more and more common.