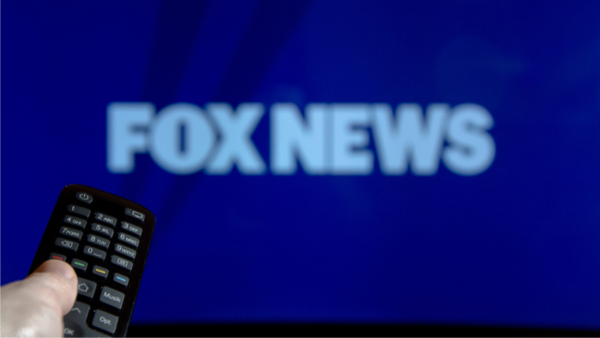 Tucker Carlson is no stranger to controversy, having helmed one of the most popular television shows in the mainstream media, but his latest look at the events of January 6th appears to have irked some at Fox News.

Carlson’s “Patriot Purge” series examines the pervasive theory that the event itself was a “false flag” attack, carried out by the enemies of American conservatism, in an effort to vilify those who identify as right-of-center.

The premise did not sit well with at least two of Fox News’ longtime employees.

Fox News contributors Jonah Goldberg and Stephen Hayes have resigned following the release of Tucker Carlson’s documentary on the January 6 Capitol insurrection, “Patriot Purge,” citing concerns about the documentary’s potential to incite violence and the cable news outlet’s direction of coverage in the post-Trump era, The New York Times reported.

Goldberg and Hayes joined Fox News as contributors in early 2009 while also working for conservative political magazines. In 2019, they worked together to found The Dispatch, a conservative online publication with nearly 30,000 paying subscribers, according to The New York Times.

The pair believed that Carlson’s docu-series was inherently “dangerous”.

“This is not happening. And we think it’s dangerous to pretend it is. If a person with such a platform shares such misinformation loud enough and long enough, there are Americans who will believe — and act upon — it,” Goldberg and Hayes said in a statement. “This isn’t theoretical. This is what actually happened on January 6, 2021.”

The news comes just days after another Fox News personality, legendary journalist Geraldo Rivera, spoke out about the content of “Patriot Purge”, stating bluntly that he found the allegations of a false flag attack to be “bulls***”.