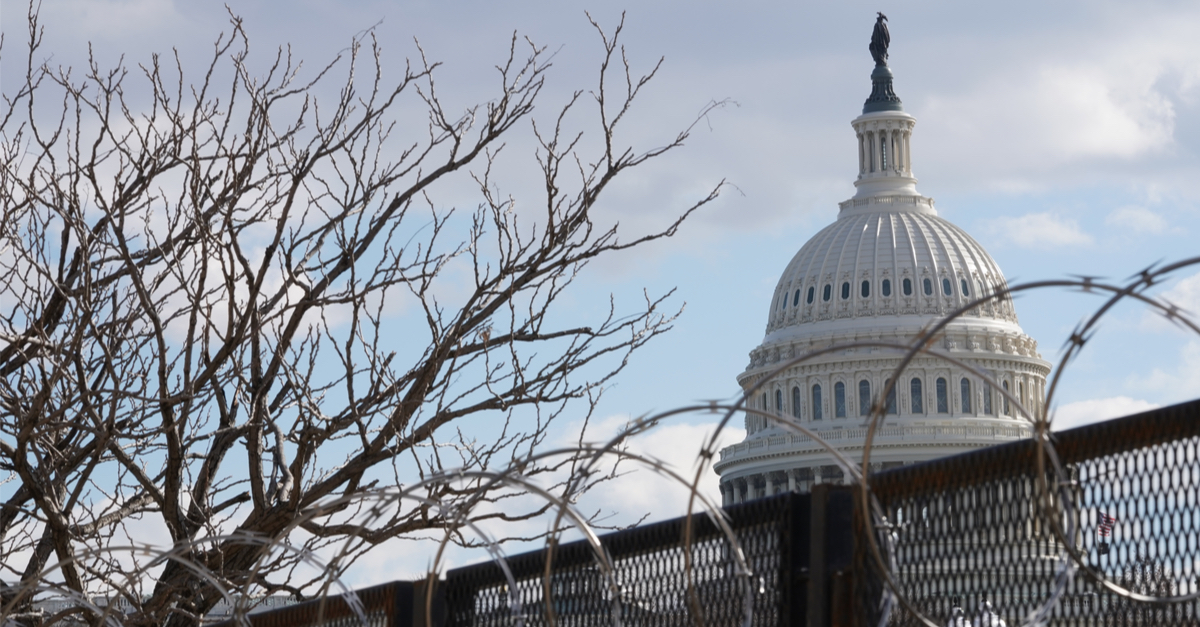 While much of the hubbub surrounding the testimony sought by the select committee on January 6th revolves around some of the high profile players in the Trump White House, there is apparently a steady stream of staffers from the previous administration who are already lining up to speak to the Democrat-led group.

For folks like former Chief of Staff Mark Meadows and former Press Secretary Kayleigh McEnany, testifying before the committee has been considered improper – at least until the issues surrounding executive privilege have been fully adjudicated.  This, despite the recent arrest of former Trump adviser Steve Bannon on contempt charges stemming from his identical suggestion.

But lower-level Trump staffers have allegedly been highly cooperative with the committee.

Rep. Zoe Lofgren, D-Calif., a member of the US House Select Committee investigating the January 6 Capitol insurrection, said on Saturday that many of the more than 200 witnesses who were voluntarily interviewed by the committee are former Trump administration officials, CNN reported.

“Let me not be that specific, but let me say certainly there have been people, part of the Trump administration, who have spoken to us and provided important insights that have led us to further questions,” said Lofgren in response to questions about if they were White House staffers, according to CNN.

Some of the witnesses volunteered their testimony on the condition of being issued a supoena for “cover,” Lofgren told CNN.

The news comes as the committee itself is feeling heavy pressure to perform, and quickly, on account of the bleak outlook that the Democrats have for maintaining their congressional majority.

Should the left fall out of power after the 2022 midterm election, there is little doubt that the entire barely-bipartisan probe would be swiftly scuttled.