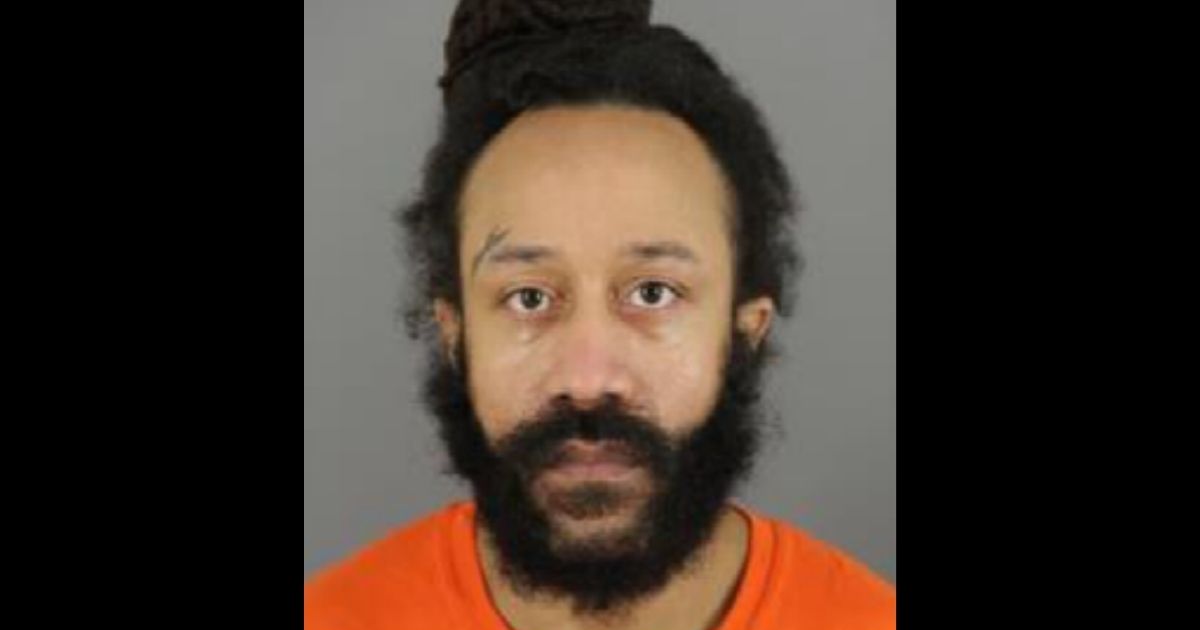 The following article, Christmas Parade Mass Murder Suspect Allegedly Ran Woman Over with His Vehicle Just Weeks Ago, was first published on Flag And Cross.

The 39-year-old man accused of driving an SUV into a Christmas parade in Waukesha, Wisconsin, on Sunday was charged earlier this month with trying to run over a woman.

Waukesha Police Chief Dan Thompson said Monday that Darrell Brooks Jr. will face five charges of first-degree intentional homicide in connection with the horrific incident, in which at least five people were killed and more than 40 injured, according to USA Today.

On Sunday, as the parade was taking place, an SUV plowed through barricades and marchers, many of them children. Brooks, who was out on bail at the time, was later arrested.

According to the Milwaukee Journal Sentinel, the alleged crimes for which Brooks was out on bail at the time of Sunday’s tragedy involved a vehicle.

Court records say that on Nov. 2, Brooks is alleged to have engaged in an argument with a woman at a Milwaukee hotel.

Later that day, the woman said, she was walking near a gas station when Brooks pulled up and ordered her to get in.

The woman refused and said Brooks then punched her in the face, the Journal Sentinel reported.

As she walked away, she said, he ran her “over with his vehicle,” a maroon 2010 Ford Escape, according to the complaint.

Court records say police saw the mark of a tire on the woman’s pants leg when they interviewed her.

On Nov. 11, he posted $1,000 bail in connection with those charges, and he was released from the Milwaukee County Jail on Nov. 16, the Journal Sentinel reported.

On Monday, Milwaukee County District Attorney John Chisholm said that the level of bail was not appropriate and vowed to investigate what happened.

NBC News reported that Brooks, whose vast criminal record is dotted with domestic abuses cases, may have been involved in an incident prior to the parade tragedy, according to police.

The outlet cited sources it did not name as saying he had been involved in some type of domestic incident that involved a knife.

“Was there an initial complaint of a knife being involved? Yes,” Thompson said, according to NBC News. “Do we know if there actually was one there? We don’t know because we didn’t even make it there. We ended up immediately responding to the crisis.“

The Journal Sentinel’s review of Brooks’s criminal history said he had been charged with crimes 16 times since 1999.

The outlet noted that in one case, a Milwaukee police officer feared Brooks was trying to run him over with his vehicle.