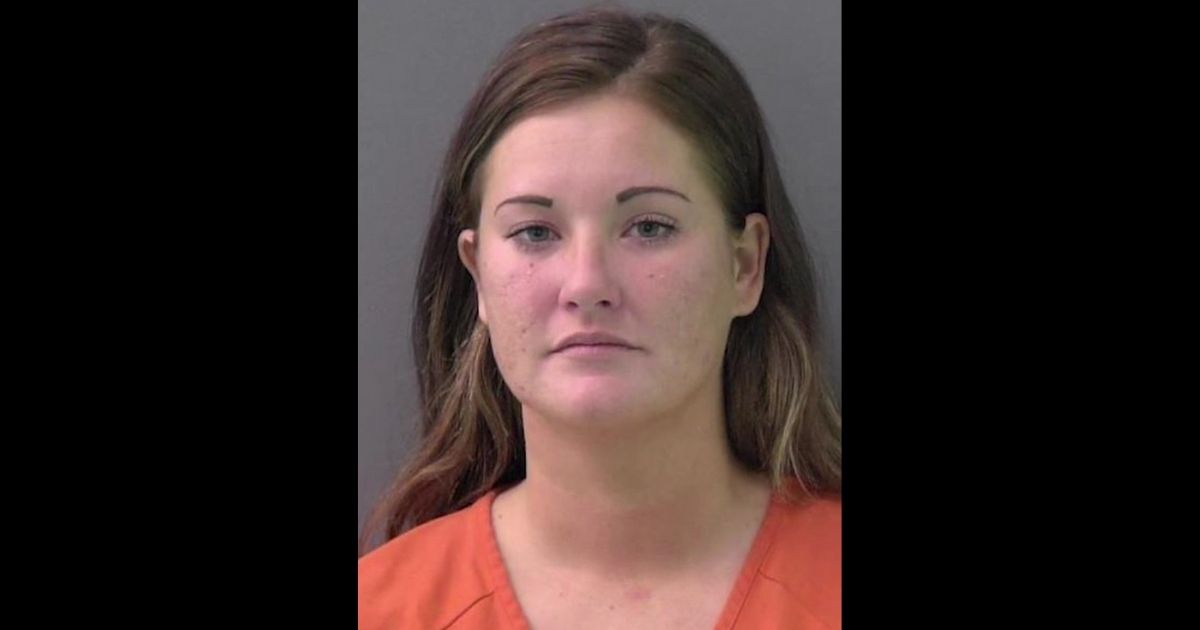 The following article, Watch: Server Gets Scalding Hot Soup Splattered in Face After Customer Freaks, was first published on Flag And Cross.

There’s a phrase in the service industry — often said with more than a hint of sarcasm — that “the customer is always right.” But the customer in this story was very wrong.

The kerfuffle began on Nov. 7, when a woman later identified as 31-year-old Amanda Martinez picked up an order from Sol De Jalisco, a Mexican restaurant in Temple, Texas.

Apparently, Martinez’s beef with the order was that the hot menudo was too hot, and she called to inform the restaurant that there was an issue with her food. She claimed the soup was so hot that the lid of the container had melted.

Manager Janelle Broland said in a TikTok video that she tried valiantly to placate the angry customer, offering her a refund or a different item off the menu. According to Broland, Martinez cussed and called Broland and the staff names.

“Ma’am, I can still help you, all I’m asking is that you do not yell and curse at me,” Broland recalled telling the woman.

“Oh no honey, you haven’t heard attitude yet, and I will talk to you any which way I f***ing want,” the woman replied, according to Broland.

Broland then allegedly told her no, she wouldn’t, and ended the call. It wasn’t long before the customer, still livid, called back and demanded to speak to a different manager, but then dropped the call after being asked to hold briefly.

Video from the restaurant has since been shared, showing what happened next at around 1:21 p.m. Martinez entered the restaurant and approached the front counter. She then appears to speak with Broland, setting the soup on the counter and taking the lid off as they exchange words.

Broland said that the cursing continued, and that Martinez didn’t appear to want a refund or other food, she just wanted to complain. At some point, Broland threatened to call the cops if the woman didn’t calm down or leave.

The angry customer then picked up the open container of menudo, threw the soup directly into Broland’s face and immediately left.

Broland said that while the soup was still “pretty warm,” the spices in it burned her and felt like pepper spray. She also said the incident gave her a nosebleed, both immediately and later that evening.

The manager pressed charges, and on Wednesday, Martinez was arrested and charged with assault causing bodily injury, according to WCBS-TV. She was then transported to Bell County Jail.

“We do not condone this type of behavior and hold our citizens to the highest standard,” deputy police chief Allen Teston said, according to KWTX-TV.

“If a citizen believes they have received poor service we advise them to remain civil until the problem is resolved.”

The restaurant also shared the shocking footage, calling out the customer’s behavior and writing “Karens not allowed!” on the clip.

“The Marquez family does not tolerate such behavior, and we simply want our establishment to be a place where people can chill out and enjoy live music, delicious Mexican food, and the best local drinks — as we have stated on our social media accounts continuously,” the restaurant shared on Facebook.

“Mi casa es tu casa, but let us all adhere to the ideals of respect.”