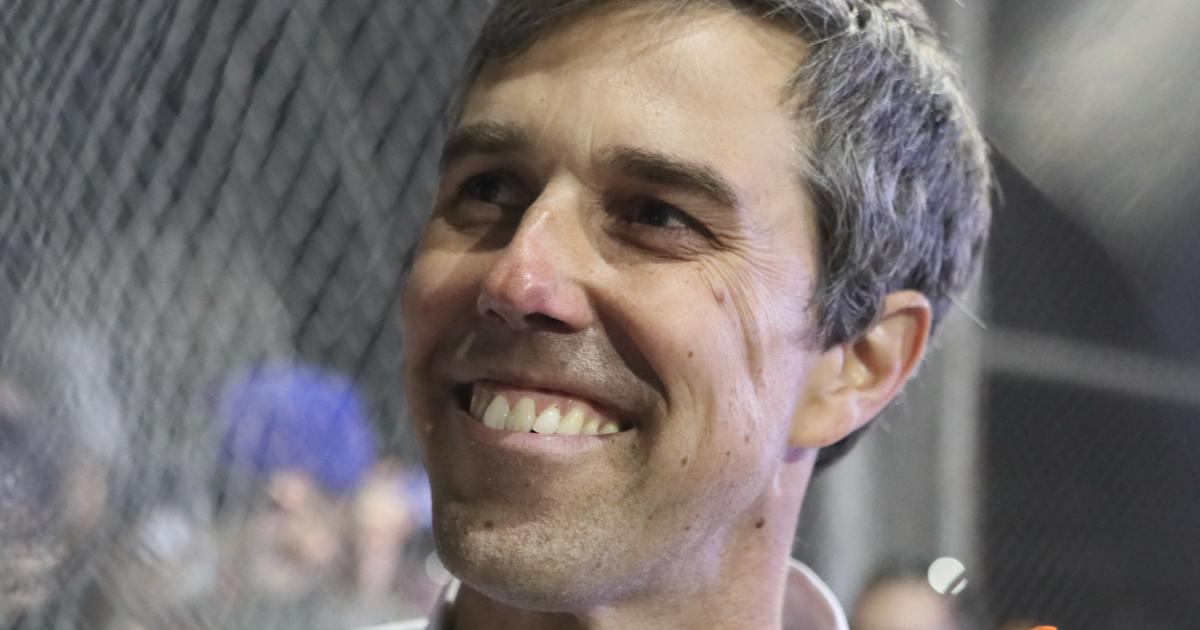 As if we needed a sign that things aren’t going so hot in Washington DC at the moment, we now have a fairly devastating bit of reporting out of Texas.

Beto O’Rourke, (real name Robert Francis O’Rourke), has decided to challenge Republican Governor Greg Abbott of Texas in the coming gubernatorial election. You may remember O’Rourke as the shaggy-haired skateboarding Senate candidate that had his electoral dreams dashed by Ted Cruz in embarrassing fashion.

O’Rourke is back, and with such a lofty goal ahead of him, you’d think he’d want all the help he can get.

Based on a recent interview on CNN, maybe not.

Anchor Dana Bash said, “You campaigned for Joe Biden in 2020 after your presidential run came to an end. A recent poll shows that just 35% of Texans approve of his performance. Would you like the president to come and campaign with you?”

O’Rourke said, “This campaign in Texas is not going to be about Joe Biden. It’s not going to be about Donald Trump. It’s not going to be about anyone from outside of our state. This is going to be about the people of Texas and what the people of Texas want. I told you, they want the big things, like jobs, great schools, and making sure everyone can see a doctor, but they also want to see some confidence in their government. We had an electricity grid failure here in this state this year, though we are the energy capital of North America — millions without power, hundreds who unfortunately died during that disaster, and even afterward. Our governor has done nothing to protect this electricity grid, and you’re seeing electricity and natural gas prices continue to increase in Texas as ratepayers pay for the damage done by this governor. People in this state want change, and they’re focused on what’s happening here in Texas, not on what’s going on in the rest of the country.”

Bash asked, “Does that mean you would prefer that he not come, based on what you just said?”

O’Rourke said, “It means that I’m focused on Texas and on my fellow Texans. Those Texans — those are the most important people. There’s no other politician or person outside of the state who can help change the course of this election for better or worse. That’s why I’m traveling to every part of this state, making sure that no one is written off and no one is taken for granted and that we keep the focus on Texas.”

If the mass exodus of Executive Branch employees didn’t tell us that things were toxic on Pennsylvania Avenue, this statement certainly did.