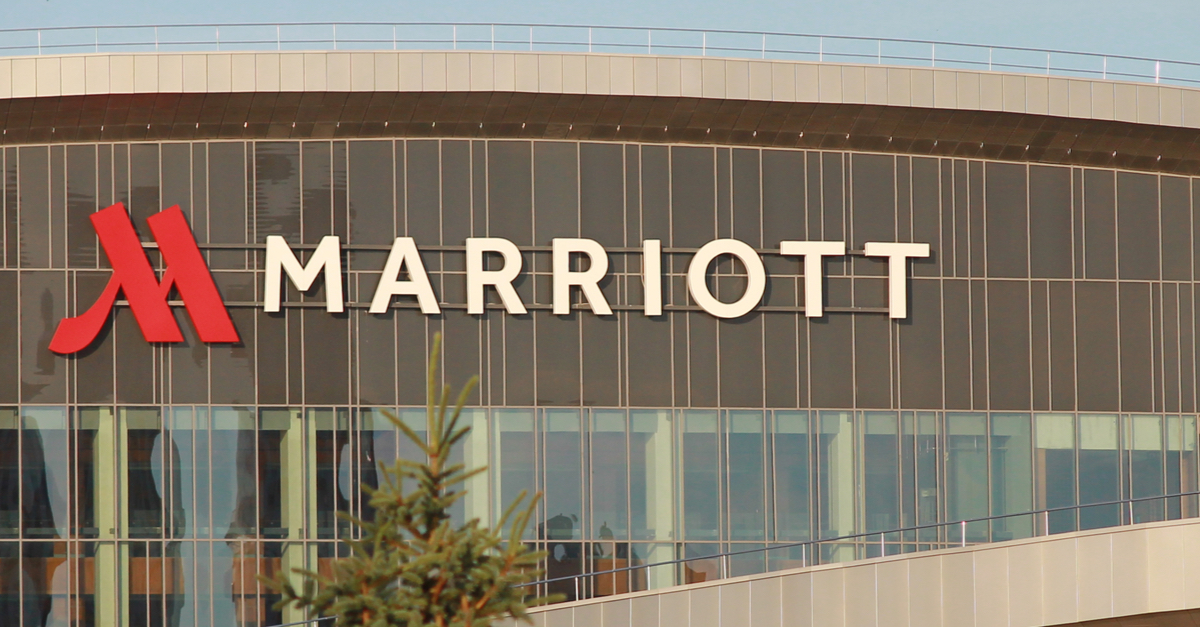 The following article, Marriott Bows to Beijing, Will Not Host Human Rights Conference on Chinese Concentration Camps, was first published on Flag And Cross.

As it turns out, in this sad, sad world of ours, money can buy the silence of even the largest corporations…and China knows this all too well.

The Chinese Communist Regime has been working tirelessly to scrub any mention of their lengthy list of historical and ongoing human rights abuses, and they’ve used the nation’s purchasing power to do so.  Those in the entertainment world who’ve spoken out against Beijing’s internationally-reviled practices have seen their content pulled from the Chinese media landscape, costing them millions upon millions of dollars in revenue.

Now, as experts on China’s human rights abuses were set to gather and discuss what can be done, their host hotel has decided that they’d rather not rock Beijing’s boat.

The Marriott hotel in Prague refused to host a conference this month aimed at drawing attention to alleged human rights abuses in China, the hotel chain confirmed to CNN on Friday.

The Prague Marriott cited “reasons of political neutrality” for its decision to decline to host the World Uyghur Congress, according to an email first reported by Axios.

“We are working with the hotel team to provide additional training and education on our longstanding practices of inclusion,” Marriott said.

The cowardly decision was met with immediate condemnation, with advocates calling the move “shocking”, and sounding the alarm on how China continues to use their economic might, (which was accumulated as a direct result of these human rights abuses), to keep the western world handcuffed.