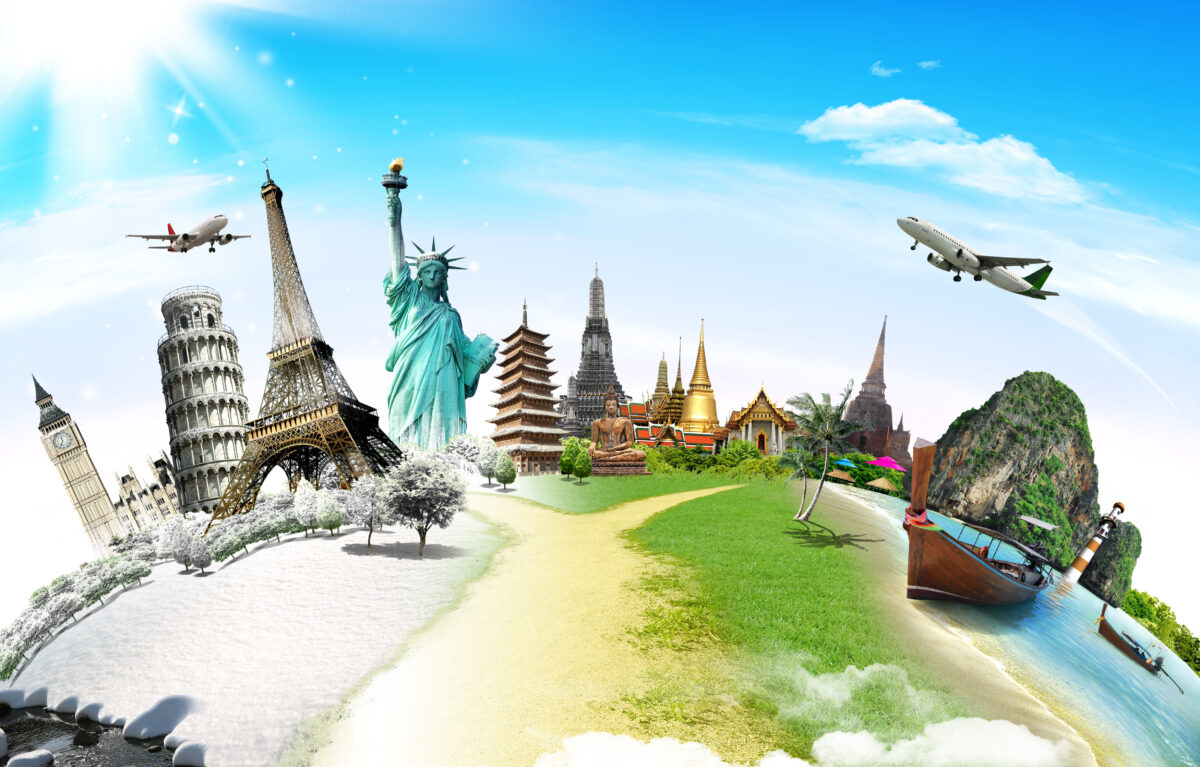 The following article, Illegal Aliens Given Red Carpet Treatment and Travel Info to Get Anywhere in USA, was first published on Flag And Cross.

This week, we learned that the Biden administration is doubling down on one of its greatest failures, even as Americans make their disapproval so unequivocal that establishment media outlets are struggling to mask it.

The administration has such little fear of blowback that it is working with nonprofit organizations to give a warm welcome to illegal immigrants while some Americans are having to choose between warm homes and stocked refrigerators this winter.

According to whistleblower documents obtained by a Texas lawmaker, these Biden-backed nonprofits are providing comprehensive welcome packets to illegal aliens to help them navigate the interior of the United States.

These services are subsidized by American taxpayers.

The illegal immigrants are supported by the San Diego Rapid Response Network. Jewish Family Services, a partner organization, is providing travel assistance, according to Just the News, which got the whistleblower documents from Republican Rep. Lance Gooden.

JFS told Just the News that it works with the Department of Homeland Security. The group’s most recent financial statement shows that it received $16 million in government support.

Are actively smuggling illegal immigrants across the United States in violation of federal law?

This is bad optics for the Biden administration and its progressive Democratic allies, especially considering their insistence that the borders are not open.

According to a recent Washington Post-ABC News poll, only 38 percent of registered voters approve of President Joe Biden’s job performance, with 57 percent disapproving. On a generic congressional ballot, an indicator of how the 2022 midterms will play out, Republicans lead by 10 percentage points, 51 to 41.

Inflation was to be expected as a natural consequence of the reopening of the economy. But unhinged Biden administration spending has exacerbated the issue, and Americans are feeling it in the pocketbook despite White House claims that rising prices are a “high class” problem.

The administration has made no effort to explain how forcing trillions of dollars into circulation won’t make the problem worse.

It has, however, made an effort to reward immigrants for illegally entering the country. Why would Biden practically escort illegal aliens around the country other than to stack swing states with new Democratic votes?

Everyone who lives in the U.S. understands why migrants are so determined to get here.

It might even be true that illegal immigrants have surpassed leftists in their appreciation for what America means. After all, the crisis at the southern border gives the lie to the progressive claim that this country is rigged against the people who have it the worst.

Nevertheless, coming here illegally is unacceptable. And the Biden administration is rolling out the red carpet for those who do so while making life harder for citizens.

It doesn’t have to be that way. Americans can stand up and demand their interests be prioritized at the polls next year.

Continue reading: Illegal Aliens Given Red Carpet Treatment and Travel Info to Get Anywhere in USA ...