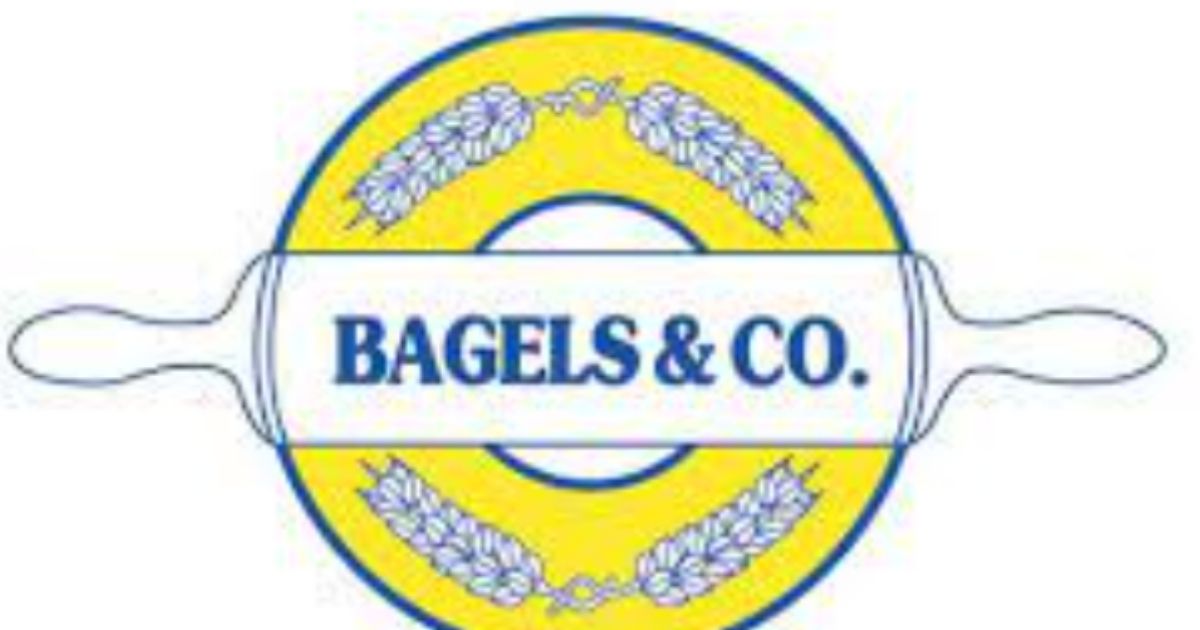 The following article, ‘I’ll Burn the Building Down’: Man in NYC Allegedly Says What He’ll Do to Jewish Bagel Shop if it Flies Flag of Israel, was first published on Flag And Cross.

As anti-Semitism flares across America, a bagel shop in the heart of New York City reportedly has been threatened for flying an Israeli flag.

The Jewish-owned Bagels & Co. in Queens recorded with security cameras the incident, in which a customer came in off the street and made a demand.

“Remove those Israeli flags and shut the business down or I’ll burn the building down,” he allegedly told the employees of the shop, according to WABC-TV.

The man recorded the incident on his phone as he made the threat.

, told an employee and customers that he would burn the building down if the store didn’t close and remove

Bagels & Co., which specializes in a wide range of kosher foods, has been in business for 20 years, according to its website.

Last month, the American Jewish Committee released its 2021 report on anti-Semitism, in which 82 percent of Jewish Americans surveyed said it has risen in the past five years while 90 percent said it was a problem in America.

Avi Mayer, managing director of public affairs at the American Jewish Committee, summed up the state of anti-Semitism in America on the AJC’s website.

“While the past year has thankfully not seen deadly attacks of the same scale as the synagogue shootings in Pittsburgh and Poway, nary a day has gone by without word of yet another antisemitic incident somewhere in America,” he wrote, referring to the 2018 shooting in Pittsburgh and the 2019 event in Poway, California.

Some on Twitter blame progressives for the rise in anti-Semitism.

I’ll say the quiet part out loud; it’s time for “progressives” to start condemning anti-semitism and violent attacks on Jewish people with the same intention and vigor demonstrated in other areas of activism. The silence has been deafening.

The idea that people claiming to want to “stop anti-Semitism” support the party of Ilhan Omar and Rashida Tlaib is all that is disgusting and wrong with our country.

In a recent Op-Ed in The Washington Post, Jonathan Greenblatt, CEO and national director of the Anti-Defamation League, said attacks on Jewish people are increasing across America, noting that progressives are now part of the problem.

“As the political climate changes, so does the threat to Jewish Americans. ADL logged 251 antisemitic incidents from May 11 — the official start of military action in Israel — through the end of that month, an increase of 115 percent over the same period in 2020,” he wrote.

“The climate for Jews in America is changing. The temperature is rising. If you believe that this is a country for all, then you have a moral responsibility to combat anti-Jewish hate wherever it may arise.”

Continue reading: ‘I’ll Burn the Building Down’: Man in NYC Allegedly Says What He’ll Do to Jewish Bagel Shop if it Flies Flag of Israel ...