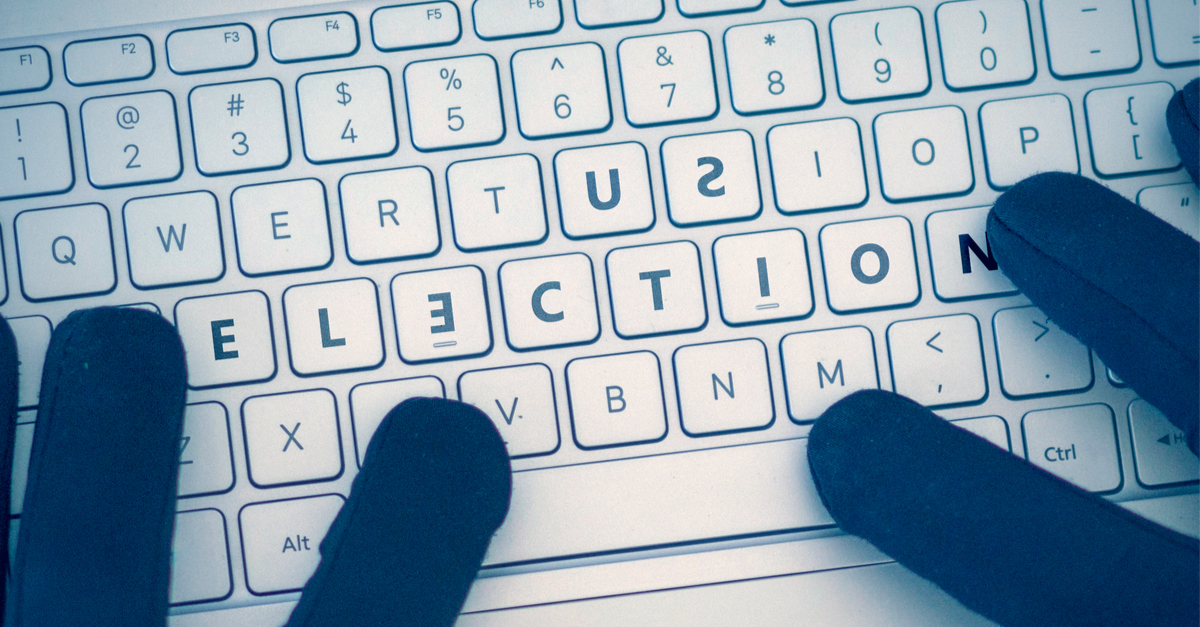 The following article, FBI Descends Upon Ohio Lawmaker’s Office After Electoral Hack Attempt, was first published on Flag And Cross.

There has been a great deal of talk about whether or not America can count on her elected officials to keep the entire system by which they are chosen intact.

Much of this conversation began with what the mainstream media are calling “The Big Lie” – Donald Trump’s insistence that the 2020 election was stolen from him through one form of voter fraud or another.

For the sake of not getting canceled we’ll not delve much further into that at the moment.  The important piece of the puzzle here is that Americans have grown mighty curious about just how their votes are counted and recorded.

In Ohio, authorities are now investigating a strange case involving some rudimentary hacking, a county official, and the entire electoral process.

Ohio is investigating whether someone tried to gain access to Lake County’s election network in order to find evidence of voter fraud.

According to The Washington Post, federal and local investigators are looking into what happened when a private laptop was plugged into the county network inside the office of Republican John Hamercheck, chairman of the Lake County Board of Commissioners.

The Lake County Board of Elections didn’t respond to a request for comment, but a spokesman for the Ohio Secretary of State confirmed the investigation, saying no voter data or board information was compromised.

Authorities were not amused.

“It’s concerning that somebody would — especially somebody in a government office, somebody who is an elected official, or somebody who’s part of county government — would not realize all of those safeguards exist and would try to engage in some sort of a vigilante investigation,” LaRose said in an interview with The Post. “The good news is that our system of cyber security in Ohio is among the best in the nation.”

Officials have stated that no undue access was granted in the incident, and that there is no danger to the public’s voting ability.