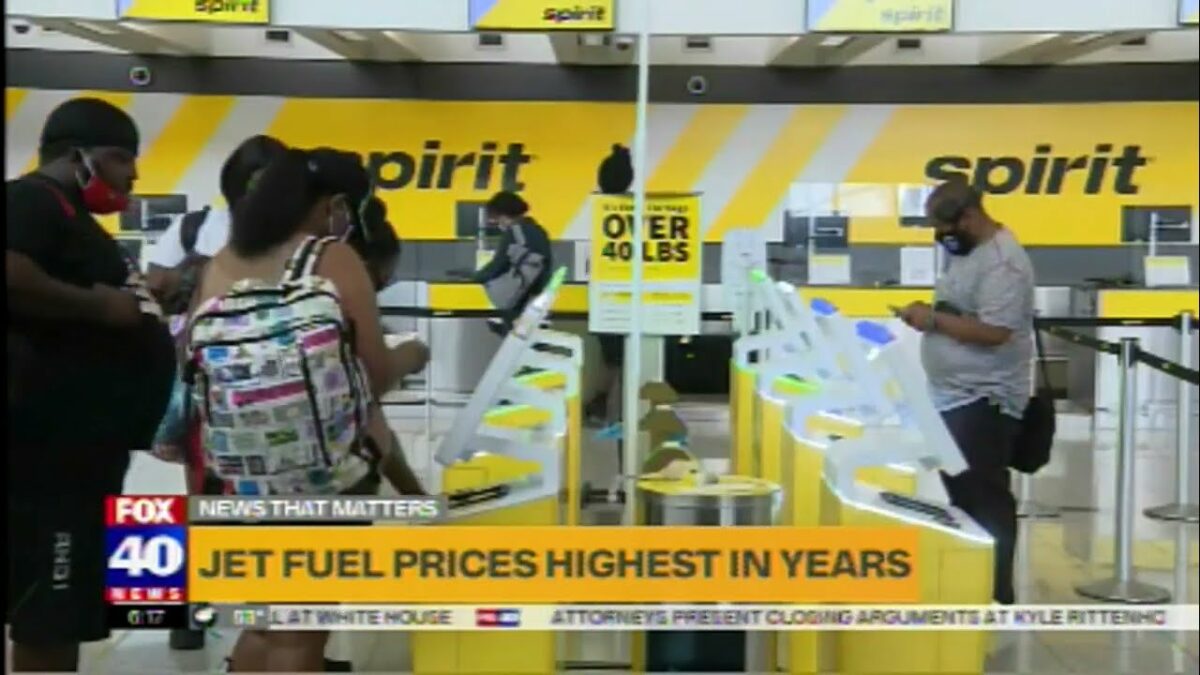 The following article, Biden’s Inflation Is Bad Now, But Things Are Only Going to Get Worse Unless This Changes, was first published on Flag And Cross.

Mohamed El-Erian, a financial pundit and chief economic advisor at the financial services company Allianz, believes that inflation is not a transitory problem.

He thinks the Federal Reserve is incorrect in its belief that inflation is transitory.

“I think the Fed is losing credibility,” he told CNBC on Monday.

“I’ve argued that it is really important to re-establish a credible voice on inflation and this has massive institutional, political and social implications.”

Inflation has emerged as a specter haunting the Biden presidency.

On Nov. 10, the Bureau of Labor Statistics reported that inflation rose 6.2 percent over the past 12 months, the highest increase in over 30 years.

Higher inflation has a host of harmful effects, including eventually higher interest rates, lower exports, lower savings and malinvestment, among others.

While hyperinflation of the kind witnessed in the German Weimar Republic may still be far off, inflation threatens to cause significant economic harm nonetheless.

“We have ample evidence that there are behavioral changes going on. Companies are charging higher prices [and] there’s more to come,” El-Erian argued.

“Supply disruptions are lasting for a lot longer than anybody anticipated. Consumers are advancing purchases in order to avoid problems down the road. That of course puts pressure on inflation. And then wage behaviors are changing.”

Currently, the Fed is purchasing $120 billion of bonds per month.

Energy is a key input into everything produced in the economy, and according to the BLS report, the price of energy has increased by 30 percent over the past year.

The dangers of inflation threaten the Biden administration, and as inflation impacts those on the lowest rungs of the economic ladder the most, it could contribute to further economic inequality.

Ludwig von Mises, the famous economist, once said: “Just as the sound money policy of gold standard advocates went hand in hand with liberalism, free trade, capitalism and peace, so is inflationism part and parcel of imperialism, militarism, protectionism, statism and socialism.”

It is time the Federal Reserve takes action and tapers the dangerous bond-buying before inflation gets worse.

Continue reading: Biden’s Inflation Is Bad Now, But Things Are Only Going to Get Worse Unless This Changes ...