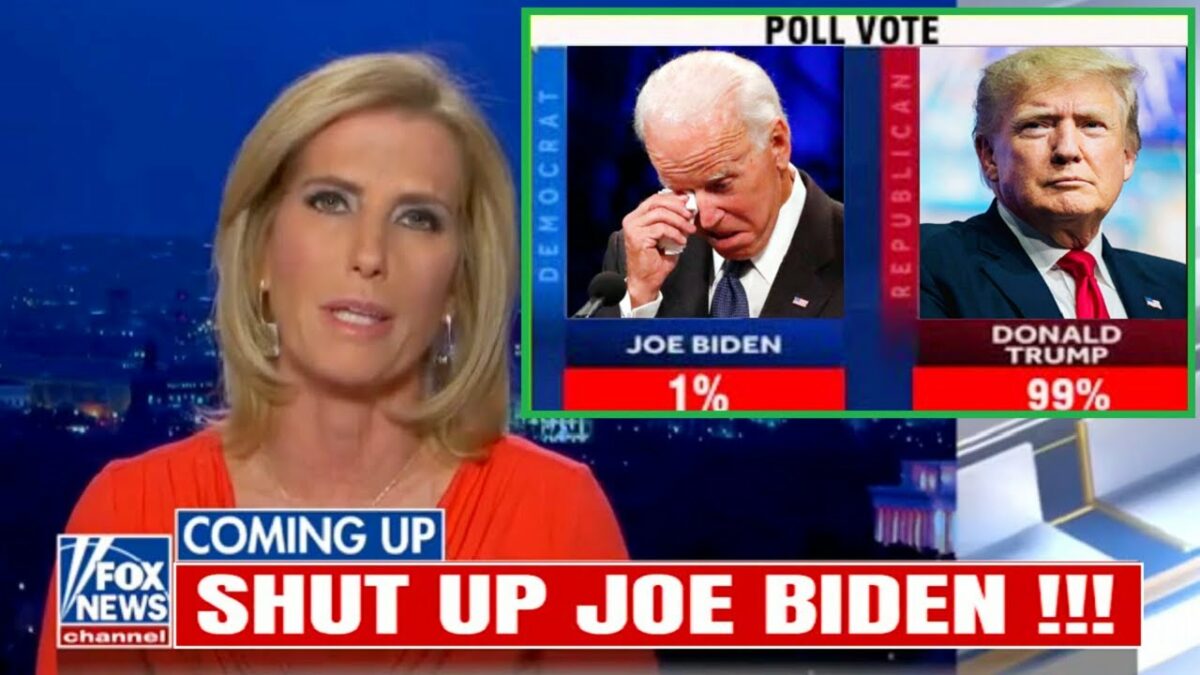 The following article, Biden Issues Hypocritical Statement on Rittenhouse, was first published on Flag And Cross.

President Joe Biden weighed in on the Kyle Rittenhouse verdict after the 18-year-old was acquitted on all five felony counts on Friday.

The president told reporters Friday that though he did not watch the trial, “the jury system works and we have to abide by it,” NBC News reported.

President Biden takes a few questions. Here on the Rittenhouse verdict. He said he didn’t watch trial. And then on his health as he returned from first physical as president. pic.twitter.com/d3AxmgL1oZ

But in a longer statement from Biden that the White House released, the president conveyed anger and concern over the verdict. He did, however, encourage protesters to stay peaceful and non-violent.

“While the verdict in Kenosha will leave many Americans feeling angry and concerned, myself included, we must acknowledge that the jury has spoken,” the news release read.

“I urge everyone to express their views peacefully, consistent with the rule of law. Violence and destruction of property have no place in our democracy,” Biden added.

Biden’s comments on the verdict did raise questions about his previously made statements last year, in which he seemed to imply that Rittenhouse was a white supremacist.

In an interview with CNN’s Anderson Cooper in August 2020, Biden fumbled around trying to make a comment on the situation while simultaneously accusing former President Donald Trump.

“Look, I don’t know enough to know whether that 17-year-old kid — exactly what he did. But allegedly he’s part of a militia coming out of the state of Illinois,” Biden said. “Have you ever heard this president say one negative thing about white supremacists? Have you ever heard it?”

The president’s previous statements spurred questions today after Biden announced his support of the jury.

White House press secretary Jen Psaki responded to questions from reporters by saying she would not address the president’s past comments.

“What I’m not going to speak to right now is an ongoing trial, nor the president’s past comments … What I can reiterate for you is the president’s view that we shouldn’t have, broadly speaking, vigilantes patrolling our communities with assault weapons,” Psaki said, according to CNBC.

Meanwhile, some are speaking out against Biden, saying that he should be apologizing to Rittenhouse now.

Republican Sen. Tom Cotton of Arkansas tweeted after the verdict came out that Biden needed to issue a public apology.

Despite Biden’s statements affirming the jury and saying that everyone needs to remain “consistent with the rule of law,” prominent lawmakers are still saying that the verdict is wrong and unjust.

Democratic Rep. Alexandria Ocasio-Cortez of New York tweeted after the announcement of the verdict, “What we are witnessing is a system functioning as designed and protecting those it was designed for.”