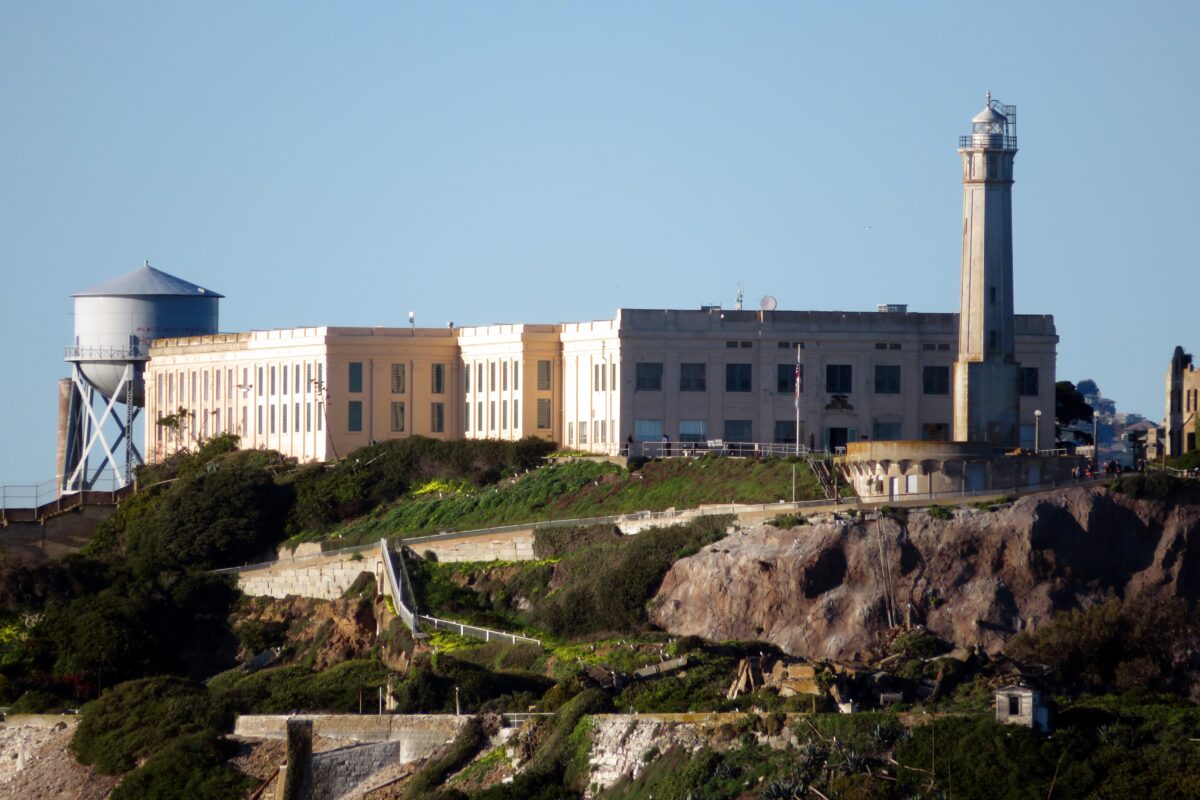 The Women’s Liberation Front lawsuit claims that SB132, the Transgender Respect, Agency, and Dignity Act, is a violation of the rights of women, according to the Daily Signal.

“There is no application of S.B. 132 that avoids violating the constitutional rights of the individual Plaintiffs, and the other incarcerated women on whose behalf Plaintiff Woman II Woman advocates,” the lawsuit said.

The lawsuit claimed that housing women with biological males can be considered cruel and unusual punishment, which is banned by the Eighth Amendment, and is also a violation of their 14th Amendment equal protection rights.

Because of the law, women in California prisons face “substantially increased risk of sexual harassment, sexual assault, rape, and physical violence,” as well as sexually transmitted diseases (STDs) and fear of attacks.

The law in question “converts ‘women’s facilities’ into facilities housing a collection of women, and men with any self-declared “identity” that is not exclusively male even though such men may (and most do) retain the anatomy, genitalia, and physical characteristics that define them as male-sexed humans,” the lawsuit said.

According to the suit, when plaintiff Nadia Romero filed a complaint about being “grabbed by a man in her unit,” and plaintiff Krystal Gonzalez requested single-sex housing after a sexual assault, the gender of the attackers was listed as female, even though both were biological males.

Doing so changes “the complaining inmate’s own words, perception, and substance of requested corrective action,” the lawsuit said.

“Some incarcerated women sharing a cell with a man, along with other women, now make sleep schedules among the women so that a woman is on watch to try to prevent rape by the male cellmate,” the lawsuit said.

The suit said that prison guards are  “armed with new, stronger pepper spray and riot control measures in anticipation that men are stronger and more violent than women.”

The suit said women’s right to privacy is violated by having men around.

“Allowing men to be housed with women, such that female inmates are forced to live in close quarters with male inmates, including when engaged in daily activities that necessitate exposing one’s body to other inmates (such as when using a toilet, shower, or changing clothes), constitutes an egregious breach of the social norms that uphold women’s right to bodily privacy from men’s view, scrutiny, commentary, or presence,” the lawsuit said.

“The vast majority of women in prison have histories of sexual and/or domestic violence, committed against them by men,” WLF executive director Mahri Irvine said, according to Just the News.

“It is a logical assumption that many female survivors would experience psychological distress, fear, or anxiety when they are forced to share close quarters and be naked or semi-naked in the presence of men,” she wrote in an email.

“California is home to the largest women’s prison in the world, where being degraded and humiliated is now part of the daily routine,” Woman II Woman founder Amie Ichikawa told The Daily Signal. The group is part of the lawsuit.

“This anti-woman law was overwhelmingly accepted by the California State Assembly members, embraced by our representatives and lauded by our senators,” Ichikawa said. “Sadly, this even includes the California Women’s Caucus. We do not understand how so many people, especially women, had the audacity to turn a blind eye to this abuse.”