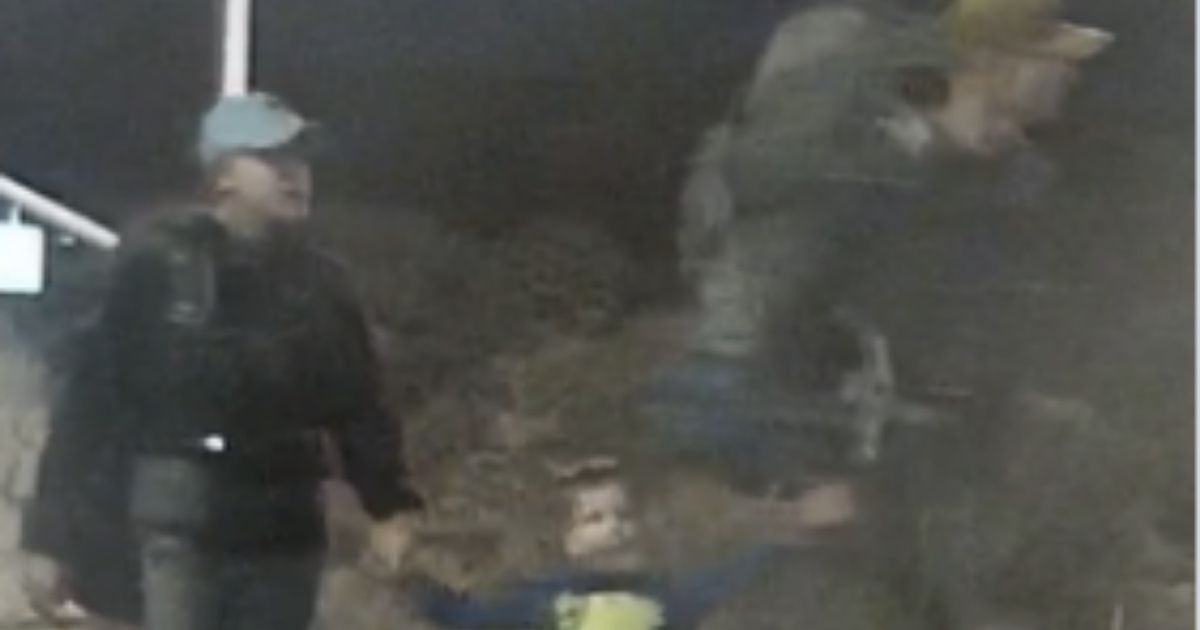 One day after authorities turned to the power of social media to recover two alleged kidnapping victims, they were found.

A Thursday tweet from the Tennessee Bureau of Investigation, which is leading the investigation into Noah’s disappearance, said that Noah Clare, 3, and Amber Clare, 16, were in police custody in California.

Jacob Clare, 35, who is Noah’s father and Amber’s uncle, was in custody, the tweet stated.

UPDATE: #NoahClare and #AmberClare have been found safe and sound, just outside of San Clemente, CA!

Jake Clare is in custody!

“UPDATE: #NoahClare and #AmberClare have been found safe and sound, just outside of San Clemente, CA! Jake Clare is in custody! More details soon!” the tweet said.

“THEY GOT THEM!!!!!” posted Amanda Leigh Ennis, Noah’s mother, on Facebook.

Jacob Clare, a Kentucky resident, is wanted by Gallatin, Tennessee, police on charges of Especially Aggravated Kidnapping and Custodial Interference related to Noah Clare, according to WKRN-TV. He is wanted by the Beaver Dam, Kentucky, police on charges of Kidnapping and Custodial Interference related to Amber Clare.

On Monday, authorities issued an Amber Alert for Noah. Amber and Noah’s whereabouts were last known on Nov. 6, according to Fox News.

On Wednesday, officials released an image on social media showing what officials believed were the three people in San Clemente, California.

“We have new pictures to share of #NoahClare with Jacob Clare, accompanied by who we believe to be Amber Clare. These were taken by a surveillance camera in San Clemente, California on November 11th,” the Tennessee Bureau of Investigation said in a Wednesday evening tweet.

MORE: We’re sharing these to give you our best guess at what they might look like now, especially side-by-side.

This is also the first time since they’ve disappeared we’ve been able to definitively place #AmberClare with Jacob.

The Tennessee Bureau of Investigation said on Tuesday that Jacob Clare’s vehicle had been found in San Clemente.

Amber Clare was last seen at her home in Beaver Dam, Kentucky, at about a 9:30 p.m. on Nov. 5, and is believed to have left the house the next morning, possibly with her uncle, the Ohio County Sheriff’s Department in Kentucky said.

Jamie Bravata, Amber’s mother, said her daughter had left a cryptic message behind, according to Inside Edition.

“When I woke up, she was gone. She left a note with her sister saying she was going on a grand adventure,” Bravata said. Amber Clare had initially been listed as a runaway.

Noah was taken from his home in Gallatin, Tennessee, police said, according to WKRN-TV.

Jacob Clare had been considered armed and dangerous, according to police.