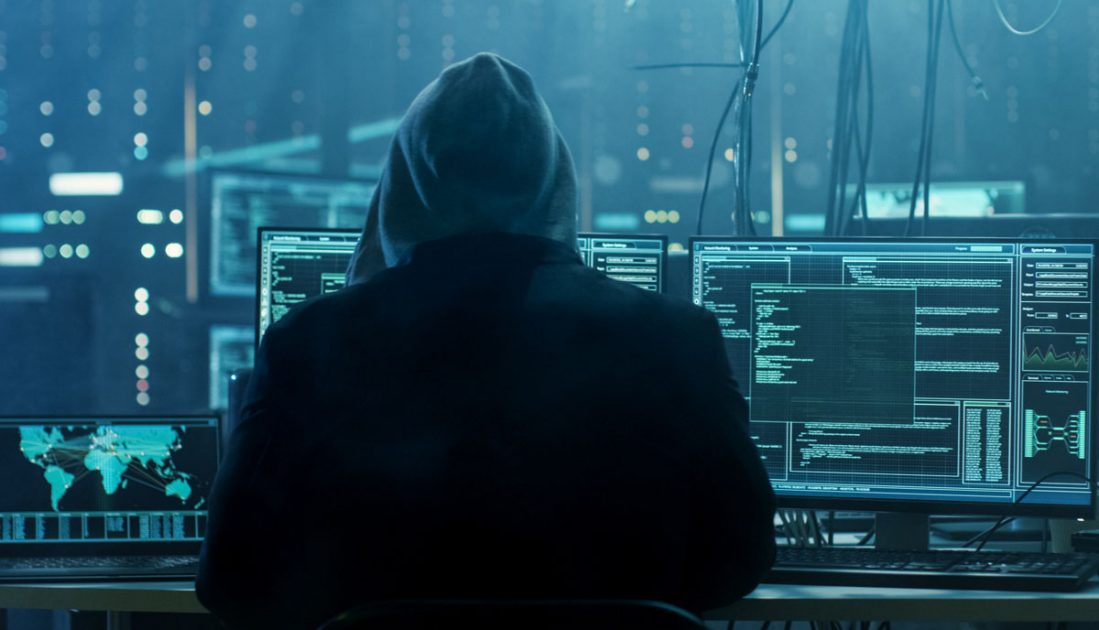 The following article, Iranian Hackers Pose as Conservatives, Send Dem Voters Menacing Emails Vowing to ‘Come After’ Them, was first published on Flag And Cross.

Two Iranian citizens were indicted Thursday for an effort to sway voters in the United States prior to the 2020 presidential election.

The two suspects are accused of downloading confidential data from 100,000 voters in September and October of 2020, according to the New York Post.

The indictment said voters were then sent threatening emails purporting to come from the right-wing group the Proud Boys.

Although officials did not name the state they said was involved, at the time the emails were first disclosed, officials said that voters in Florida and Alaska received the emails, according to The Washington Post.

Many of the emails reportedly targeted Democrats.

“You are currently registered as a Democrat and we know this because we have gained access into the entire voting infrastructure,” the emails said.

“You will vote for [Donald] Trump on Election Day or we will come after you. Change your party affiliation to Republican to let us know you received our message and will comply.”

The hackers played against both sides, the indictment said. The hackers contacted members of the Trump campaign, the media and Republican lawmakers with claims that Democrats were going to alter mail-in ballots and register phantom voters, according to the indictment.

A video that claimed to show a member of the Proud Boys hacking into state voter websites was sent around along with those messages, the indictment said.

The hackers gained access to a media company’s computer network, according to the indictment, but were unable to succeed in their efforts to use it to spread false information.

Seyyed Mohammad Hosein Musa Kazemi, 24, and Sajjad Kashian, 27, worked for a cybersecurity company called Emennet Pasargad, which worked with the Iranian government. Federal officials have posted a $10 million reward for information that would help the federal government corner the alleged hackers.

Reward! Up to 10 Million for Information

These hackers worked for the Iranian government to interfere with the 2020 U.S. elections.

Got information on them?

Text us a tip. You could be eligible for a reward. https://t.co/H5vPyt7jML pic.twitter.com/LbI2QXObZy

After the indictment was announced, the Treasury Department announced sanctions against six people connected with the company for which the hackers allegedly worked.

The sanctions announcement said the hackers were “state-sponsored,” according to The Washington Post.

He said the government’s response shows “that we will hold state-sponsored actors to account for attempting to undermine public confidence in the electoral process and U.S. institutions.”

Matthew G. Olsen, head of the Justice Department’s national security division, said the Iranians are waging “a targeted, coordinated campaign to erode confidence in the integrity of the U.S. electoral system and to sow discord among Americans.”