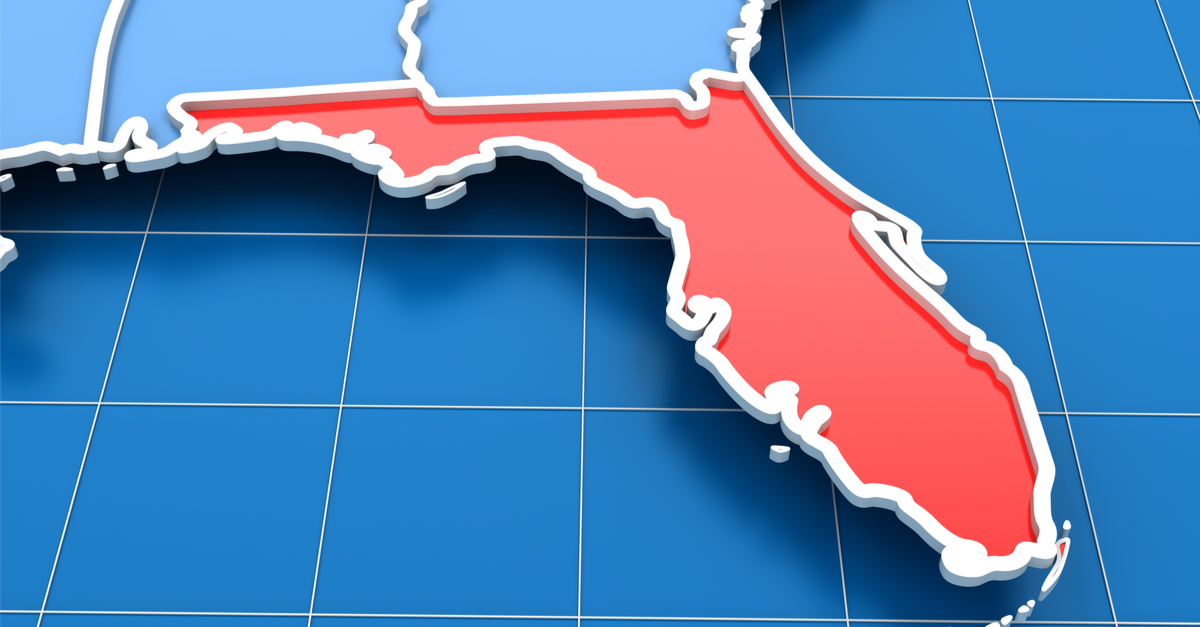 If you’ve been paying attention to the news out of Florida of late, you might recognize a certain theme emanating from The Sunshine State:  Freedom.

That’s because Governor Ron DeSantis has been taking quite the stand of late, particularly targeting what he sees as a massive overreach by the federal government on the subject of the coronavirus pandemic.

This has made Florida a bit of a destination for the liberty-minded among us, and new revelations about the state’s political demographics paint a rapidly reddening picture.

Registered Republicans total around 5.1 million active voters as of the end of October, edging Democrats by around 4,000, according to the latest figures published by the Florida Division of Elections.

Florida has long attracted conservative-leaning retirees, though many hail from Democratic bastions such as New York. The southern state also was a migration destination during the pandemic for younger, working-age people seeking to avoid Covid-19 restrictions and register children at in-person schools, but it’s less clear how significant their numbers are.

While there are certainly a number of Americans being beckoned to the beach-rich state by DeSantis’ freedom-forward agenda, experts believe that this shift is also due, in part, to the natural shedding of elderly and deceased voters, which regularly occurs in post-election surveys.

The development could play a major role in the 2024 election, especially as Governor DeSantis continues to play coy about his potential bid for the White House.