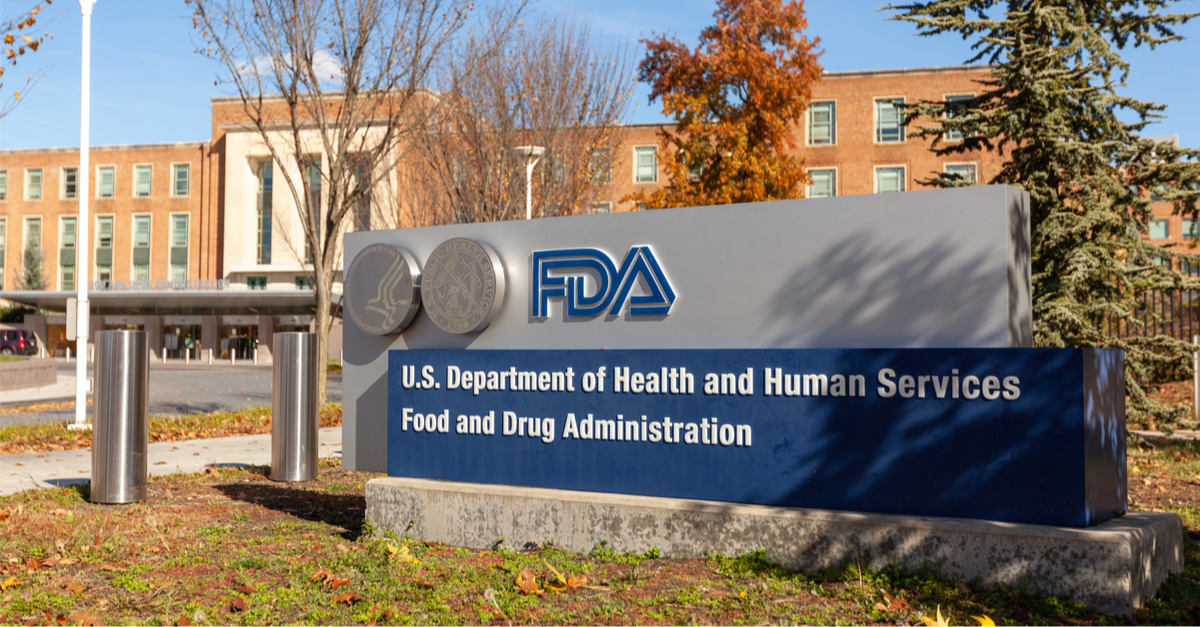 The following article, FDA Claims Vaccine FOIA Request Will Take 55 Years to Fulfill, was first published on Flag And Cross.

If there is one thing that is true about the US government, it is that nothing happens quickly.  This is a system of debate and discourse, tempered by the idea of checks and balances, and the excruciating lack of speed at which we operated is somewhat a feature of the whole system to begin with.

But, despite this, we have some reasonable expectations when it comes to certain processes – particularly those that allow the public some precious oversight over the feds, such as the Freedom of Information Act.

This week, however, we are bearing witness to just how the government can still make trouble for us when they want to.

Freedom of Information Act requests are rarely speedy, but when a group of scientists asked the federal government to share the data it relied upon in licensing Pfizer’s COVID-19 vaccine, the response went beyond typical bureaucratic foot-dragging.

That’s how long the Food & Drug Administration in court papers this week proposes it should be given to review and release the trove of vaccine-related documents responsive to the request. If a federal judge in Texas agrees, plaintiffs Public Health and Medical Professionals for Transparency can expect to see the full record in 2076.

Those looking for access to the files aren’t likely to find this timeline acceptable.

The plaintiffs, a group of more than 30 professors and scientists from universities including Yale, Harvard, UCLA and Brown, filed suit in September in U.S. District Court for the Northern District of Texas, seeking expedited access to the records. They say that releasing the information could help reassure vaccine skeptics that the shot is indeed “safe and effective and, thus, increase confidence in the Pfizer vaccine.”

As of this writing, the plan will be for 500 pages of the nearly 330,000 pages to be released each month until the entirety of the information has been disseminated.