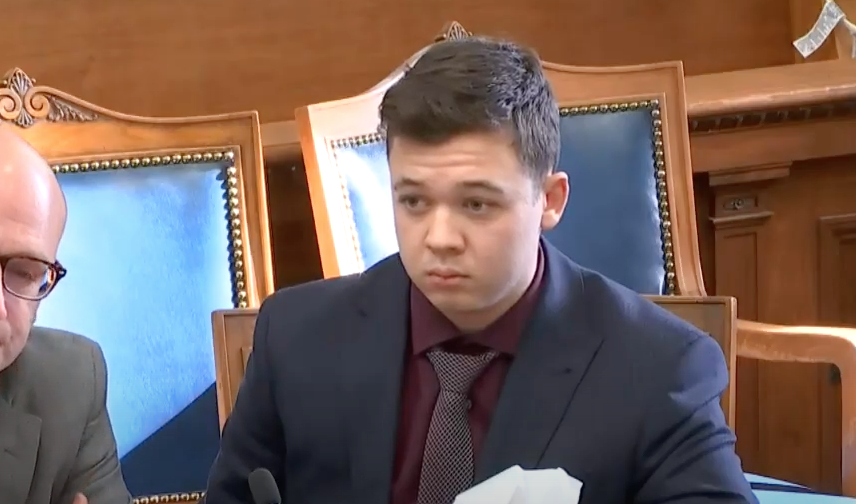 On their fourth day of deliberation, the jury in the Kyle Rittenhouse trial has finally reached a verdict.

The case had completely enthralled the nation, smothering the media landscape and reigniting some of the divisive fires of last summer’s race riots.  Rittenhouse and his team believed that he was acting solely in self-defense, while prosecutors suggested that the then-teenager traveled to Kenosha, Wisconsin with his AR-15 looking for trouble.

Now, Rittenhouse’s fate has been revealed.

Kyle Rittenhouse was found not guilty of first-degree intentional homicide and four other charges on Friday in connection to the fatal shooting of two people and wounding of another during last year’s unrest in Kenosha, Wisconsin.

Rittenhouse took the stand and testified before the jury that he acted in self-defense. He broke down in tears during the testimony as he recounted the shootings during the chaotic night of unrest.

The prosecution sought to show Rittenhouse acted criminally and recklessly.

The news could spark new protests and riots in Kenosha and beyond, with many on the left having attempted to paint Rittenhouse as a white supremacist, and fearing that he could become an inspiration to future vigilantes.