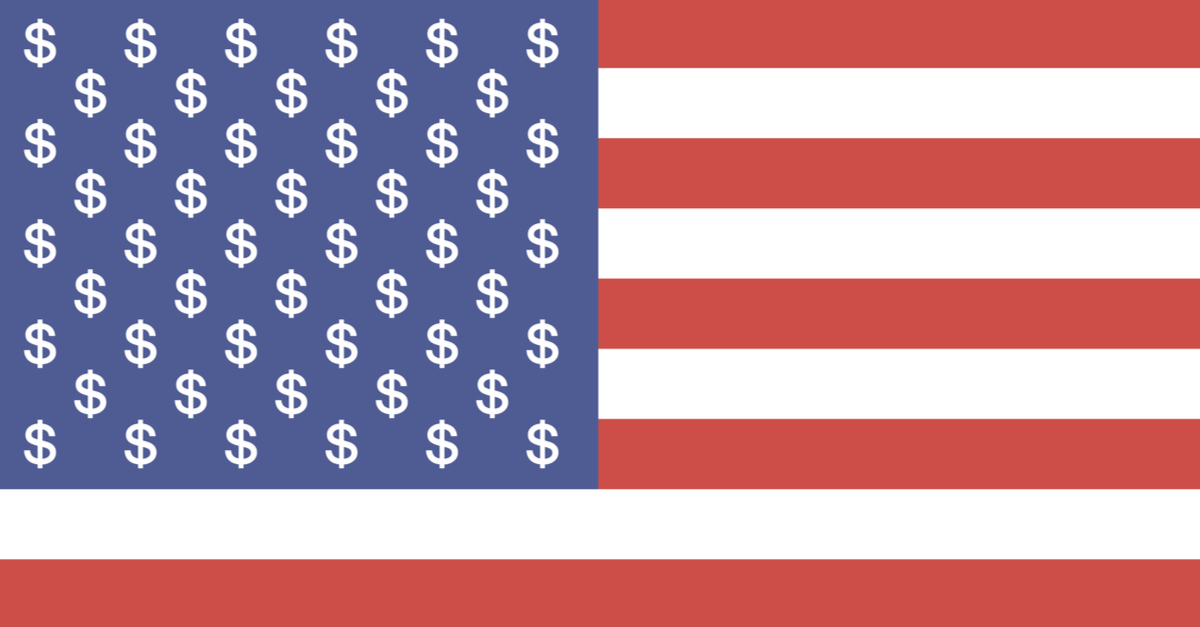 Somehow, after weeks and weeks of Americans pushing back on the possibly that Joe Biden was going to get anything done during his first, (and likely last), term as President, the reluctant Commander in Chief suddenly has a number of wins to speak of.

It was just days ago that Biden’s enormous infrastructure plan passed, despite the contentious wrangling of Joe Manchin.

Now, as the nation remains fixated on the fallout of the Kyle Rittenhouse trial, it appears as though the Biden administration’s massive “build back better” plan is moving ahead as well.

The final vote was 220-213, and only one Democrat, Jared Golden of Maine, voted against the bill.

But Democrats would be advised to not pop the champagne open just yet.

Now that it has cleared the House, President Joe Biden’s Build Back Better Act goes to the Senate, where it is likely to be revised in the coming weeks. Senate Majority Leader Chuck Schumer said he aims to have the chamber pass the bill before Christmas. The House will need to vote on it again if the bill is altered.

If the measure is signed into law, the bill will profoundly change how many Americans live, especially families with children, the elderly and low-income Americans.

The bill has been heavily criticized by Republicans and fiscally-conservative Democrats alike, but is continuing to coast through Congress thanks to the ardent advocacy of radical leftists such as Alexandria Ocasio-Cortez.