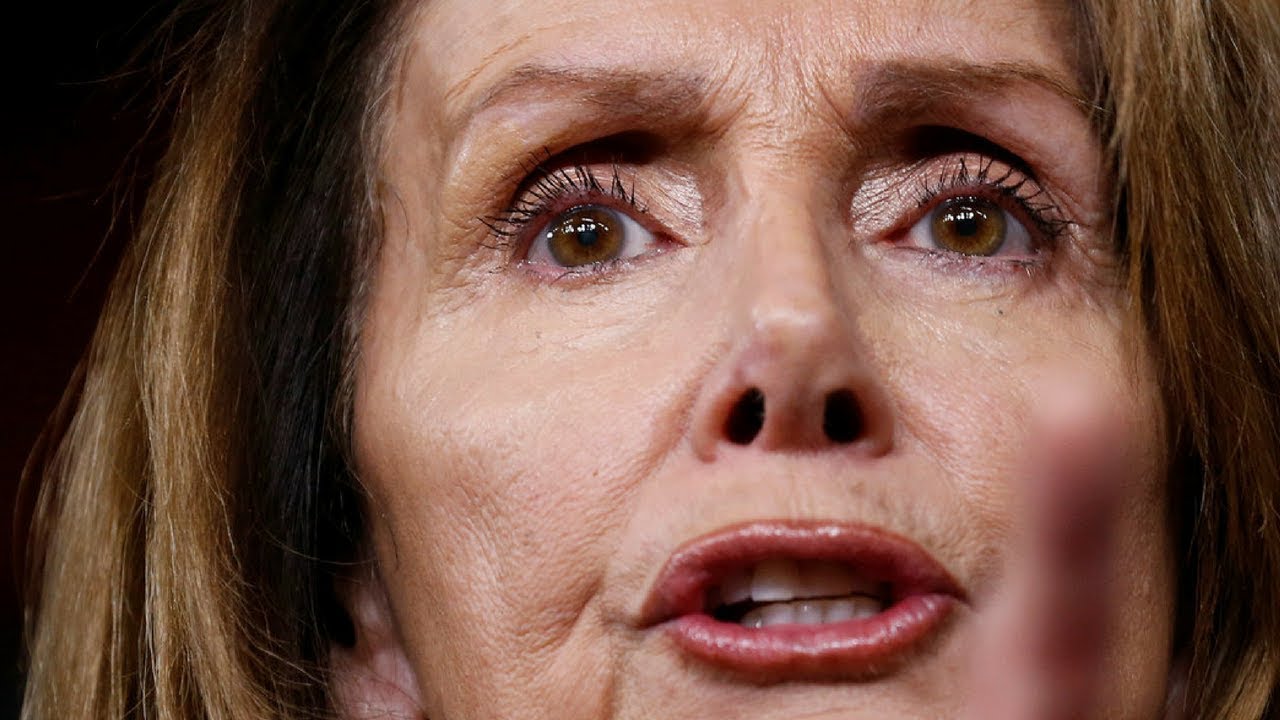 House Speaker Nancy Pelosi likes making mask mandates. After all, she’s the one who insisted members of the lower chamber wear facial coverings at all times on the House floor.

Funny, then, that she also seems to enjoy breaking mask mandates, as well.

This time, video obtained by the Daily Caller shows Pelosi and Democratic New York Rep. Yvette Clarke at an event Tuesday night at a Washington bar called Swingers. (It’s not quite what you’re thinking: The name is derived from the fact the bar takes “the classic game of mini-golf and add cocktails, gourmet street food and live DJs,” as per the Swingers website.)

The video, taken from across the bar, finds both of them in a maskless state — the same as almost everyone in attendance, it appears (you might have to scroll down a little to get to the video):

What makes this noteworthy is that the District of Columbia currently has an indoor mask mandate in place. Mayor Muriel Bowser announced Monday that it’ll be lifted Nov. 22.

At present, the mandate states that masks must be worn inside “any business or establishment open to members of the public (including but not limited to: grocery stores, restaurants and bars (when not eating or drinking), places of worship, gyms, office buildings, libraries, indoor entertainment venues, and common areas of apartment or condominium complexes).”

Neither Pelosi nor Clarke seems to be munching down on anything or having a drink — there’s not even a drink on the bar in front of them. So, logically, the masks should be on.

The Daily Caller reached out to the offices of both congresswomen but didn’t receive an immediate response.

This kind of “let them eat mask mandates” double-standard has been a throughline for Pelosi during the pandemic.

Earlier this month, as the Daily Caller noted, Pelosi was the officiant at the preposterous wedding of billionaire oil heiress Ivy Getty. This tweet from Vogue Runway looks and reads like a parody, but it’s not:

While there’s no indoor mask mandate in California, students still have to mask up in schools in San Francisco, where the wedding was held — and, after all, Pelosi is the architect of the mask mandate for the House of Representatives. This didn’t go unnoticed on social media.

No masks. Meanwhile, Pelosi is taking money automatically from our paychecks because some of us do not wear a mask on the floor of the House. Resist these hypocrites! https://t.co/MwVNwveecb

No masks I see. I guess that rule is just for your children and peasants. https://t.co/JzvEowVDGQ

Yes, as inflation soars, the economy stagnates and her party blames “the rich” for everything, Pelosi is presiding over a wedding that looks like a modern reboot of “The Great Gatsby” set in the Bay Area. And all without a mask!

As for her own mask mandate in the Capitol, she’s broken that, too. Take this July, when she was taking photos with newly minted Republican Rep. Jake Ellzey of Texas.

As a member of the GOP, Ellzey’s victory in the special election for the seat vacated by the death of Rep. Ron White was likely due to Democrat voters coming out for him, according to the Texas Tribune. Given that the runoff came down to two Republicans and the other was Susan Wright — Ron Wright’s widow, endorsed by former President Donald Trump — one Democrat operative told the Tribune Ellzey’s victory was more of a “f*** you” to the former president delivered by Democrats.

And Pelosi, of course, would like nothing better than that.

During the photo session, Pelosi — the woman who instituted the House’s mask ban — asked someone, “Can we take off our masks just for the photo?” The answer was apparently affirmative, because she did:

WATCH: Nancy Pelosi breaks her own mask mandate to take a photo. pic.twitter.com/Ct5WBUa8Aw

I’m guessing the thinking is that you can do anything you want if you’re the one in charge.

She did it again in August after one of her Capitol media briefings:

This isn’t to imply Pelosi put anyone at risk on any of these occasions. However, it’s pretty obvious the woman who instituted the House’s mask mandate doesn’t seem to think they’re that important.

If they’re so necessary, as Mayor Bowser seems to think they are, Pelosi should have been wearing one at Swingers on Tuesday. She also shouldn’t have been taking them off for photographs or forgetting to put one at her Capitol media briefing when she’s been adamant about members of the lower chamber masking up. Actions speak louder than words — or rules, for that matter.

But nothing speaks louder than hypocrisy in plain sight.