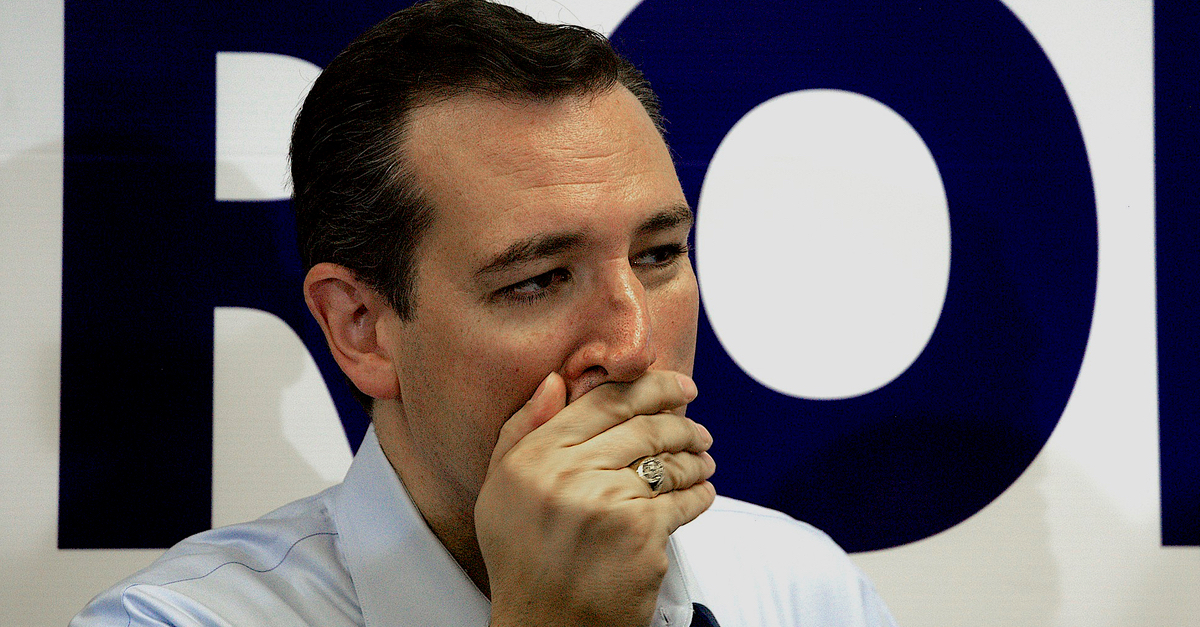 “Republican” Liz Cheney, formerly a member of the Wyoming GOP, has been at war with her own party for months now, stemming from her undeniable hatred for all-things-Trump.

Her fellow Senate Republicans aren’t exactly fond of her either, undoubtedly on account of her appointment to the Democratically-steered select committee on January 6th, which many believe is nothing more than a left-leaning re-do of the former President’s second impeachment trial.

Now, just days after being stripped of her Republican status by her home state’s party leaders, Cheney is lashing out at Texas Senator Ted Cruz, in a low blow that has many wondering if she’s simply blown a gasket.

“[I] think she falls into the category of people who Donald Trump just broke, just shattered,” Cruz said, according to Yahoo News.

“She hates Donald Trump so much that it just has overridden everything in her system. She’s lashing out at Trump and Republicans and everything, and she’s become a Democrat, and it’s sad to watch what has happened,” he added.

It didn’t take long for Cheney to respond.

“Trump broke Ted Cruz,” Cheney said in a clip aired on CNN. “A real man would be defending his wife, and his father and the Constitution.”

Trump made a series of personal attacks on Cruz’s family during the 2016 Republican presidential primary, suggesting that Cruz’s father was involved in the assassination of John F. Kennedy and posting an unflattering photo of Cruz’s wife, Heidi Cruz, on Twitter, alongside modeling photo of Melania Trump, writing: “No need to ‘spill the beans.’ The images are worth a thousand words.”

The spat is yet another symptom of America’s fractured political scene, and could be an indicator of just how messy things are going to get during 2022’s midterm elections in which Cheney is facing a myriad of potential usurpers.

Guess liz is one of those gender confused people.