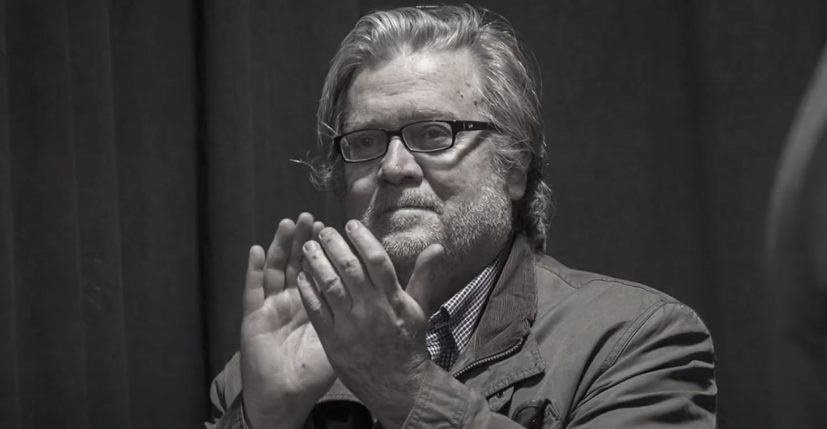 The following article, Judge in Bannon Contempt Case Looks to Keep Things Moving, was first published on Flag And Cross.

As much as the liberal left would hate to admit it, their biggest enemy at the moment is time, particularly as it pertains to the work of the January 6th select committee.

That group, which has been criticized for looking to rehash the already adjudicated allegation that Donald Trump “incited” a riot at the Capitol on that fateful day, will undoubtedly cease to exist should the GOP come into power during the 2022 midterms.  And, thanks to the inability of the Biden administration to accomplish much of anything, this outcome seems ever more likely by the day.

And so, in their effort to obtain testimony as quickly as possible from their ambitious subpoena targets, the committee will need all the help they can get.

A struggle over timing broke out Thursday in the new criminal contempt of Congress case against Donald Trump ally Steve Bannon as prosecutors pressed for a quick trial and Bannon’s lawyers seemed to be in no hurry for their client to have his day in court.

U.S. District Court Judge Carl Nichols rejected an attempt by Bannon’s defense to delay further action in the case until after the New Year, but said he’s not convinced yet that the Justice Department’s timetable is realistic either.

“I’m not convinced that I have quite enough before me to decide,” Nichols said as he discussed the schedule for the case at a brief hearing Thursday morning.

Bannon, and others who had been targeted by the select committee, have suggested that they were awaiting a court ruling on the matter of executive privilege before responding to subpoenas.