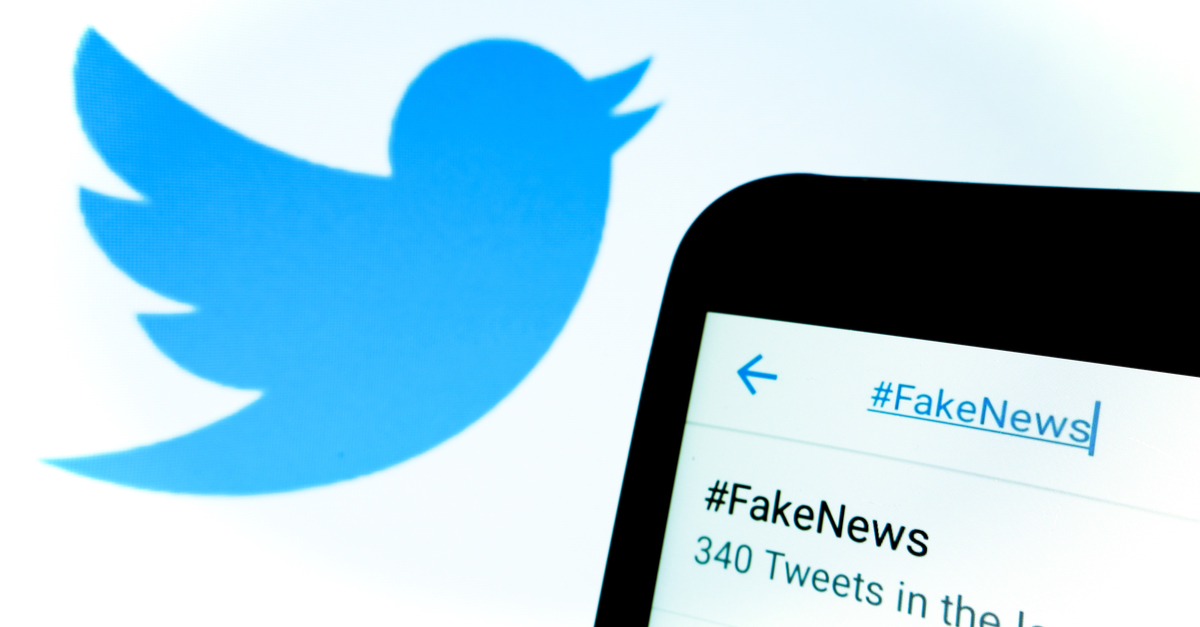 Twitter, a company whose early existence hinged on silly cat videos and tweeting rude things at celebrities, is now positioning themselves to be the arbiters of truth in our modern, mad society, and it’s raising all sort of concerns about the influence that a handful of Silicon Valley villains will have on our national narrative.

The company has long faced criticism for its unending bias against concmsvative voices and ideals, culminating in their outright ban of then-President Donald Trump in the waning days of his first term.

Now, in a stunning overreach of whatever authority they believe that they have, Twitter is set to begin color-coding the truth, based on their own personal view of it.

Twitter users will soon see new warning labels on false and misleading tweets, redesigned to make them more effective and less confusing. The labels, which the company has been testing since July, are an update from those Twitter used for election misinformation before and after the 2020 presidential contest. Those labels drew criticism for not doing enough to keep people from spreading obvious falsehoods. The redesign launching worldwide on Tuesday is an attempt to make them more useful and easier to notice, among other things, the AP reports.

Not only will they be coded, but the platform will restrict interactions with tweets that don’t meet their arbitrary standards.

The new designs added orange and red to the labels so they stand out more than the old version, which was blue and blended in with Twitter’s color scheme. While this can help, Twitter said its tests showed that if a label is too eye-catching, it leads to more people to retweet and reply to the original tweet. Tweets with more serious misinformation—for instance, a tweet claiming that vaccines cause autism—will get a stronger label, with the word “misleading” and a red exclamation point. It won’t be possible to reply to, like, or retweet these messages.

The news is sure to be met with consternation from American conservatives and freethinkers alike, who are growing ever more concerned about the possibility of a technocratic oligarchy rising in the United States.