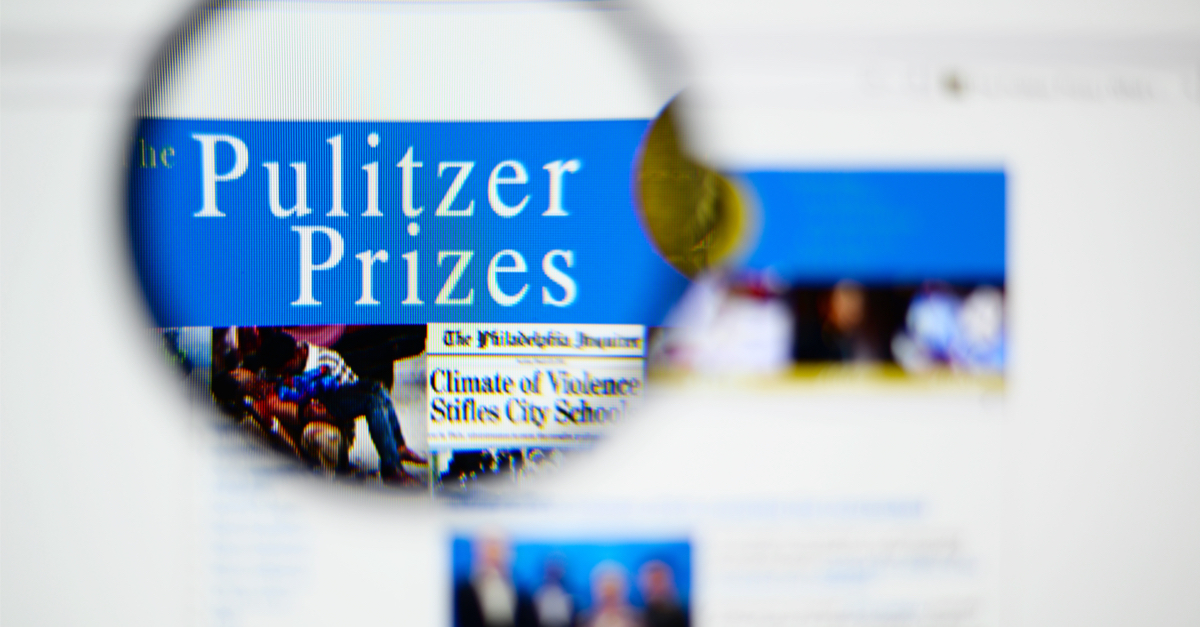 The more that we learn about the “RussiaGate” ruse, the less it appears to be real.

That is to say, for every stone that John Durham overturns, he finds Democratic fingerprints all over it.  The Steele Dossier, for instance, has turned out to be little more than a bought-and-paid-for piece of opposition research with ties that extend directly into the heart of the Democratic Party.

Yet some mainstream “news” outlets have refused to retract or rescind their previous reporting on the now-debunked story, and that isn’t sitting well with Donald Trump.

Former President Donald Trump is calling on the Pulitzer Prize Board to rescind awards given in 2018 to the staffs of the New York Times and the Washington Post for their reporting that fueled the hoax that the Trump campaign had colluded with Russia to win the 2016 presidential election.

“I call on the Pulitzer Prize Board to immediately rescind the 2018 Pulitzer Prize for National Reporting awarded to the staffs of the New York Times and the Washington Post, which was based on false reporting of a non-existent link between the Kremlin and the Trump campaign. As has been widely publicized, the coverage was no more than a politically motivated farce which attempted to spin a false narrative that my campaign supposedly colluded with Russia despite a complete lack of evidence underpinning this this allegation.”

Trump added, “For two years, these institutions feverishly pushed one Russia story after another and — despite lacking any credible evidence — attempted to persuade the public that my campaign had colluded with the Russian government.”

As the scandal evolved, many within the alternative news media began to describe the event as “ObamaGate”, due to the former administration’s willingness to use the unverifiable Steele Dossier to garner warrants that allowed them to spy on some members of the 2016 Trump campaign team.