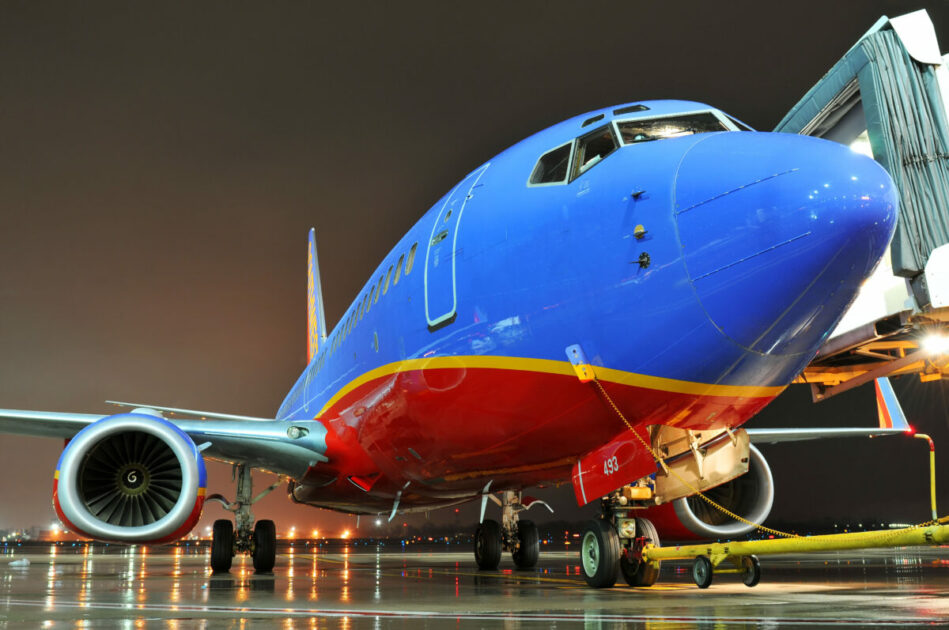 Inflation still packs a wallop at 35,000 feet, as holiday travelers may find out next week.

The organization estimates that 4.2 million travelers will be flying, up 80 percent from a year ago but still 9 percent below the pre-pandemic year of 2019.

But taking to the skies does not mean leaving behind the inflation that has become a defining hallmark of President Joe Biden’s America.

Jet fuel is now hitting levels not seen since 2014, according to CNBC.

The increase began taking effect through the year, along with the inflation that has impacted the economy. Through September, jet fuel prices were up 10.2 percent since April, according to IndexMundi, a data gathering site.

Although airlines have been keeping fares low to entice travelers back to the skies, one CEO said that’s about over.

Adit Damodaran, an economist at the travel booking app Hopper, predicted ticket prices could rise 18 percent over the next two months, according to travel website The Points Guy.

U.S. airlines are not the only ones feeling the pinch.

The increase in fuel prices is “definitely delaying the earnings recovery,” said Savanthi Syth, an airline analyst at Raymond James.

“If it’s a slow burn, airlines can handle it. This move up in this short of a period is not good,” Syth told CNBC.

“Our revenue management team is acutely aware of the price of gas,” Frontier Airlines CEO Barry Biffle said on a quarterly call Wednesday, according to CNBC. “They fill up their cars, too.”

California has hit a record with an average gas price of $4.68 per gallon, according to KABC-TV.

Inflation has hit everything, from food to fuel. Inflation rose 6.2 percent in the 12 months that ended in October, the Bureau of Labor Statistics announced Wednesday. That’s the biggest monthly increase in 30 years, according to CBS News.

Here’s how the media is running cover for Biden’s Inflation Crisis:

Where does this charade end?

“It’s supposed to be a really cold winter,” she said. “Do I keep a roof over my head? Or do I pay to stay warm?”

Experts do not offer a lot of encouragement.

“I think we’re going to see inflation get worse before it gets better,” said Sarah House, a Wells Fargo economist, according to NPR.

Boston resident Nick Apodiakos told NPR he would like some action from the Biden administration to deal with inflation.

“I think that the White House is not focused as much on the things that the people need,” he said. “I understand that climate change is an important thing. Focus on climate change, but also focus on price change.”