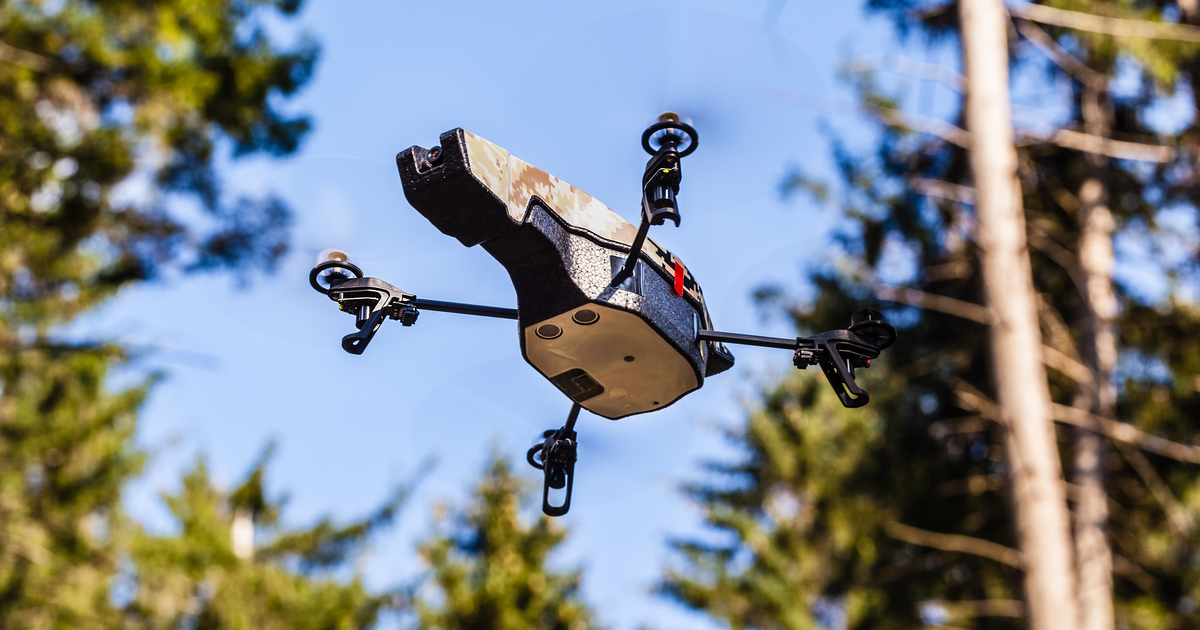 A dramatic new revelation in the Kyle Rittenhouse trial emerged after the first day of jury deliberations Tuesday when it was revealed that a motion for a mistrial hangs over the case.

According to the Chicago Tribune, the motion, which was filed by the defense on Monday, called for a mistrial due to prosecutorial misconduct.

Kenosha Circuit Court Judge Bruce Schroeder has not commented on the motion, which would be moot if Rittenhouse is acquitted of the charges against him. The jury is scheduled to resume deliberations Wednesday.

Rittenhouse has said that he was acting in self-defense.

The request for a mistral, according to the Tribune, argues that the prosecution gave the defense a drone recording shot in Kenosha on the night of shootings at a lower resolution than the one the state has, and which was shown to the jury.

The evidence is considered crucial by the state because it claims Rittenhouse was pointing his gun at those who were shot before he faced potential harm.

“The video footage has been at the center of this case,” the mistrial motion states, according to the Tribune. “The failure to provide the same quality footage in this particular case is intentional and clearly prejudices the defendant.”

SCOOP: ⁦@HumanEvents⁩ has obtained both versions of the Kyle Rittenhouse drone video

The low quality version provided to the defense

And the HD version withheld by prosecutors

Here’s the HD drone footage of Kyle Rittenhouse, with visual guides to show what happened during the Joseph Rosenbaum shooting. pic.twitter.com/aSCUbmrfNg

According to the Tribune, the motion also cites issues that emerged last week, first when Assistant District Attorney Thomas Binger touched on Rittenhouse’s refusal to speak to police after his arrest and later when Binger sought to introduce comments Rittenhouse made in early August 2020.

Schroeder reprimanded Binger in both instances.

The defense motion asks the case to be dismissed with prejudice, which would mean Rittenhouse could not be tried again.

“This record has bad faith on the part of the prosecutor,” the motion states, according to the Tribune. “We know that because he attempted to inform the court of his good faith basis for asking questions regarding inadmissible evidence and was told ‘I don’t believe you.’ ”

The defense also noted in its motion that the case has “not gone very well for the prosecution,” the Tribune reported.

Legal experts interviewed by the Milwaukee Journal-Sentinel said Schroeder’s delay in ruling on the motion was unusual.

“I’m not sure why the judge has waited to rule,” said Michael O’Hear, professor of criminal law at Marquette Law School, according to the  Journal-Sentinel.

“It seems unlikely to me that he would have turned the case over to the jury if he expected to grant the mistrial.”

Keith Findley, a professor at the University of Wisconsin Law School, told the newspaper the judge’s handling of the motion was “odd.”

“The only reason I can think of for waiting is perhaps he wants to give the jury a chance to acquit so he doesn’t have to, but that’s speculation on my part,” Findley said.