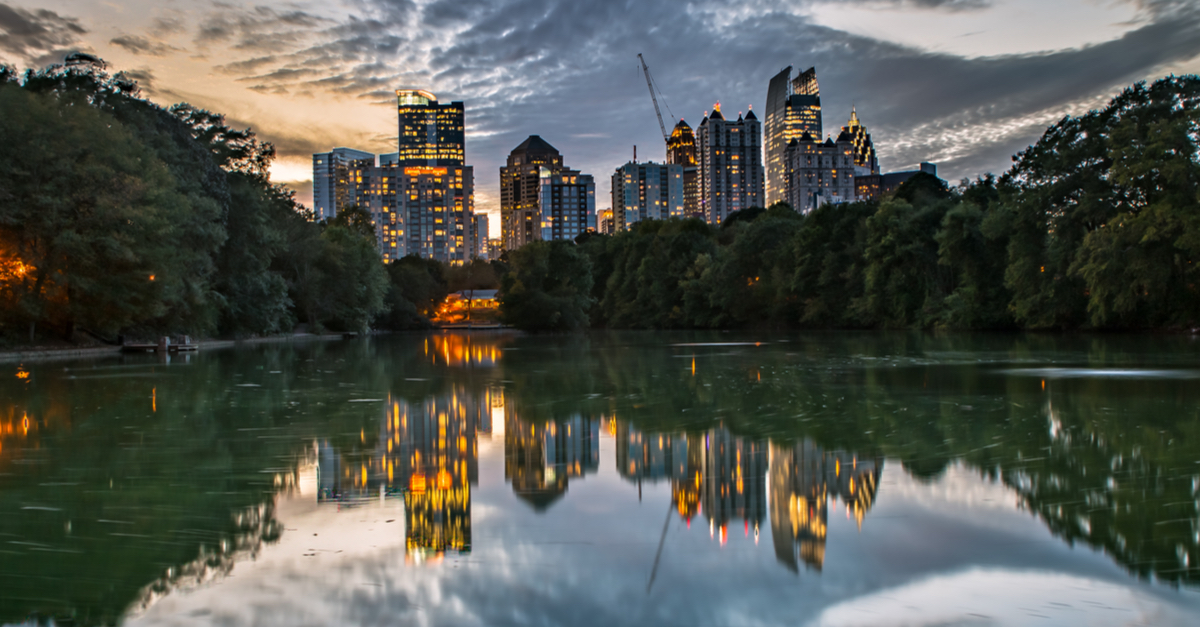 In a quiet-ish neighborhood, in a fairly affluent section of the sprawling city of Atlanta, Georgia, a horrible thing occurred.  One of those haunting things.  The sort of event that stains the very air around it for months, years at a time. Decades in some communities.

Sometime around 1am on any normal evening, a woman was walking her dog.  As she always did, but as she’d never do again.

New details about her demise have now been released to the public, and Atlantans are growing uneasy at the implication of these revelations.

The gruesome slaying of Katherine Janness on July 28 remains unsolved, her loved ones said.

Janness, 40, died from “sharp force injuries of her face, neck, and torso,” according to an autopsy report released by the Fulton County medical examiner.

The report said Janness was stabbed at least 15 times from her forehead to her chin, as well as dozens of other times throughout her body.

Janness’ dog was also killed in the attack, leading many to wonder if something gruesome were afoot.  Now, with the disclosure of this new information, there is beginning to be little doubt that Janness’ death was or will be the only such haunting event.