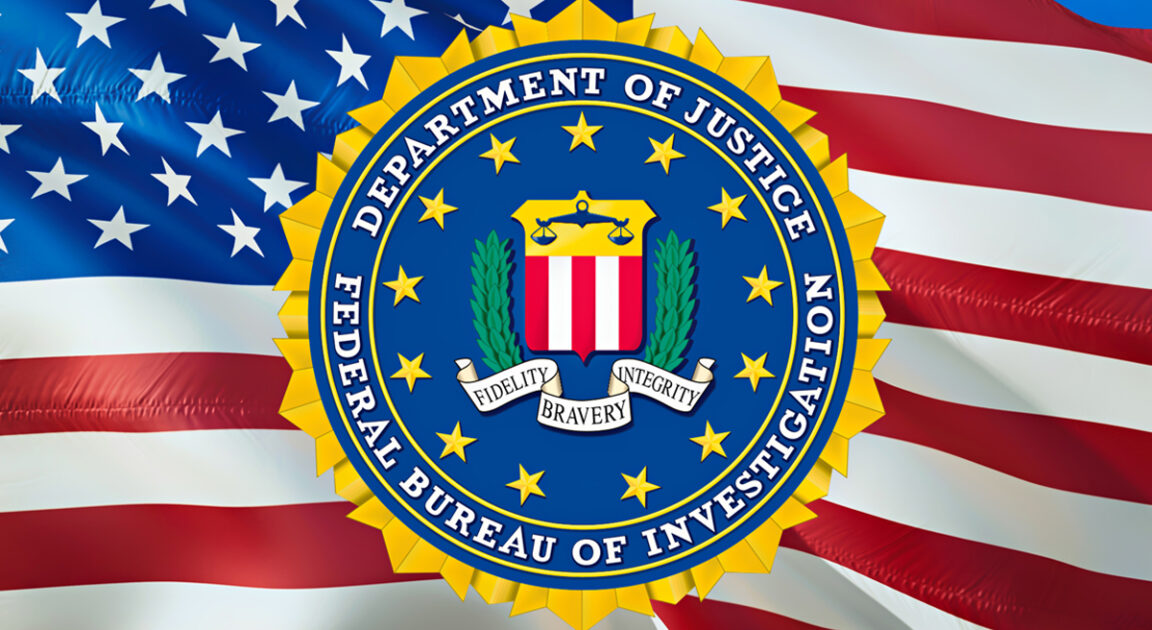 The following article, Congress Reacts to Whistleblower Detailing FBI Spying on Parents, was first published on Flag And Cross.

Over the course of the last several weeks, a disturbing story is making the rounds, suggesting that the FBI is perhaps “spying” on parents who are active at their children’s school board meetings.

The FBI and the DOJ have both vehemently denied that claim but, of course they would.  They’re two of the top three law enforcement agencies in the country.  There is no one who really has the say to stop them outside of Congress.

But new whistleblower evidence seems to refute the rebuffing of the above-named institutions, and Congressional Republicans aren’t missing the opportunity to call for action.

Following a whistleblower’s revelation that the FBI is utilizing counterterrorism tactics to investigate parents considered to be potential “domestic terrorists” for voicing concerns about education in their local school districts, Republicans blasted the “disgrace[ful]” move as well as Attorney General Merrick Garland, with many calling for his immediate resignation.

The alarming allegations, which state the FBI is adding “threat tags” to parents, appear to contradict Garland’s testimony on October 21 during a House Judiciary Committee hearing in which he claimed the Department of Justice and the FBI were not using counterterrorism tools to investigate parents at school board meetings.

The GOP respond was heated.

As we speak, Joe Biden’s FBI is spying on parents.

All because of a letter sent from the National School Boards Association that was withdrawn.

CONFIRMED BY WHISTLEBLOWER: The FBI used the counterterrorism division to investigate parents.

These documents contradict what AG Garland told Congress under oath.

The Biden Administration treats parents who disagree with them like terrorists.

We can't tolerate this.

The news will likely only further concerns about the Biden administration’s weaponization of the intelligence and enforcement communities, putting a rather noticeable “big government” target on the backs of any Democrats running in 2022.