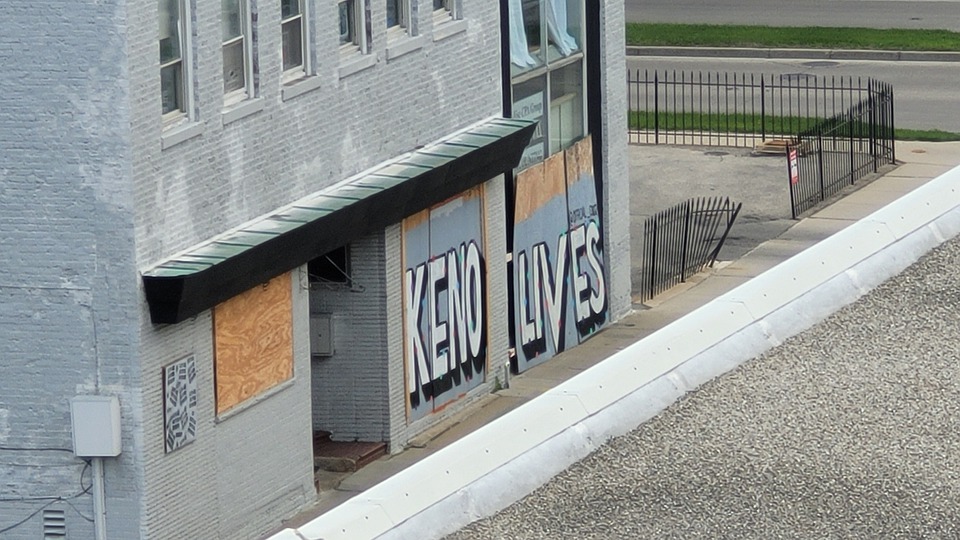 The following article, Kenosha Residents Prepare for Trouble, No Matter the Rittenhouse Verdict, was first published on Flag And Cross.

While the Kyle Rittenhouse trial will come and go, fading into a distant memory the way that time always forces things to do, we may very well look back at this time in our history and see the repercussions of the verdict as a symptom and not an illness.

That’s because, no matter what the outcome of this trial is, there is a very real chance for violence.  One half of our nation will never accept justice if it isn’t their version of it.

This sad reality has Kenosha on edge.

In the heart of downtown, small-business owners were prepared for the worst, fearing protesters, crime and vandalism may return regardless of the outcome in the Kyle Rittenhouse trial.

As closing arguments got underway Monday, residents and business owners braced for a possible repeat of August 2020 when demonstrators took to the streets after a white police officer shot Jacob Blake, a black resident, leaving him partially paralyzed.

“No matter which way the verdict goes, somebody is going to be upset,” said Lyna Postuchow, owner of A Summer’s Garden, a floral shop. “You always have to be ready because you don’t know what’s going to happen, but we hope cooler minds prevail.”

The sentiment was spreading:

Several businesses on 6th Avenue between 56th and 57th streets that were targeted by demonstrators were either closed or unoccupied Monday. Owners of open establishments said they were waiting to see what comes next.

For safety reasons, Gus Harris, owner of Flex & Burn Fitness Center, said he plans to board up his gym like he did in the summer of 2020.

As of the end of the business day on Tuesday, the jury had yet to deliver a verdict.

No excuse needed for a protest, riot, looting or burning someone’s business or police car. Only in America can a perp do this and still be called a victim.