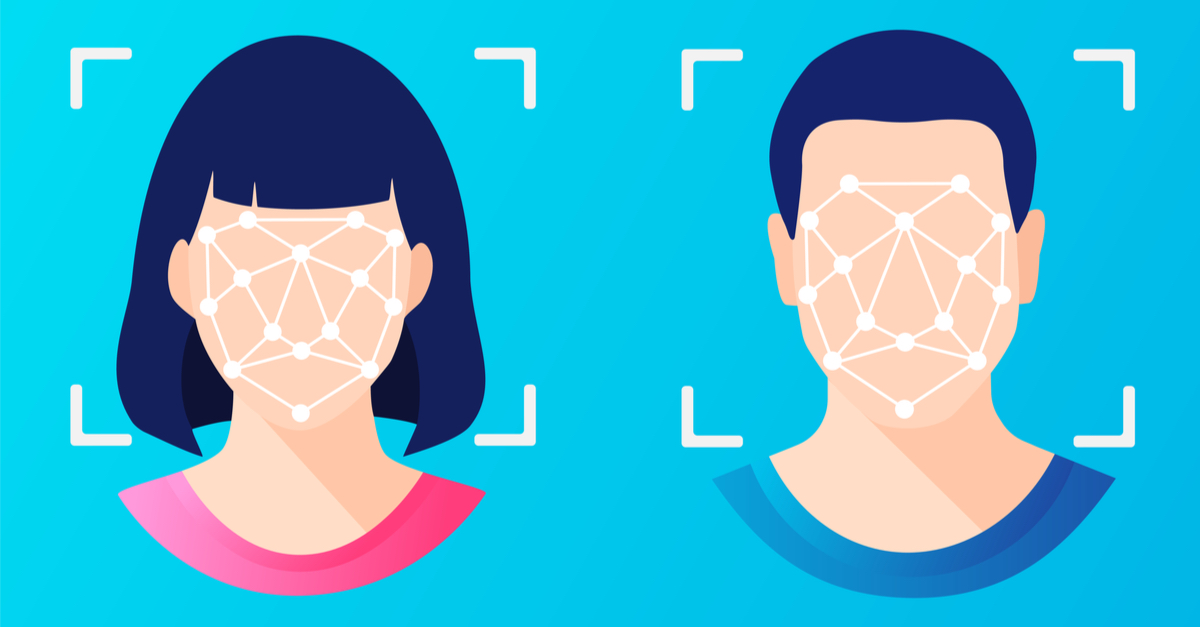 In the days following the bombshell reporting, Facebook rebranded itself as “Meta”, revealing that they hope to soon launch the “metaverse” – an digital dimension of sorts, where users can interact in a version of alternative reality.

Now, just days later, Facebook is also suggesting that they will shelf one of their other controversial technologies:  Facial recognition.

Facebook has announced it will no longer use facial recognition software to identify faces in photographs and videos.

There have been growing concerns about the ethics of facial recognition technology, with questions raised over privacy, racial bias, and accuracy.

Regulators had not yet provided a clear set of rules over how it should be used, the company said.

It has faced a barrage of criticism over its impact on its users.

Until now, users of the social media app could choose to opt in to the feature which would scan their face in pictures and notify them if someone else on the platform had posted a picture of them.

The network appeared to recognize the controversy outright, which could be a step in the right direction for the Orwellian company.

In a blog post, Jerome Pesenti, vice president of artificial intelligence at the firm said: “Amid this ongoing uncertainty, we believe that limiting the use of facial recognition to a narrow set of use cases is appropriate.”

Of course, Facebook’s long history of conniving and downright invasive behavior may be too much to overcome in the short term, as users continue to raise concerns over the unkempt power of the online leviathan.