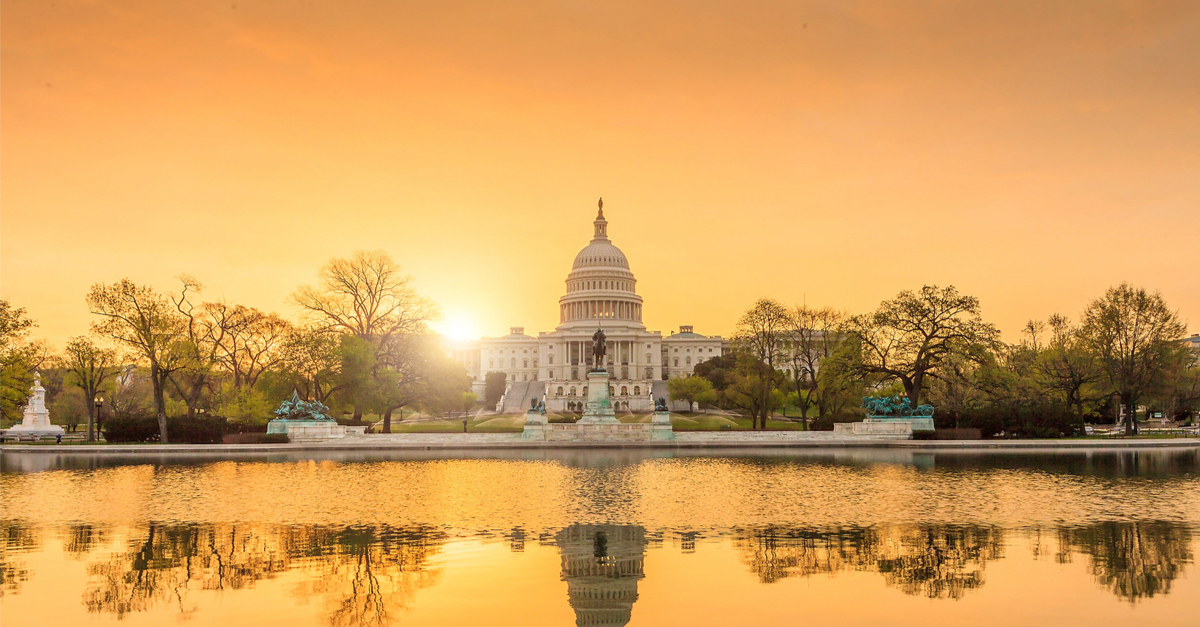 The following article, Carlson Releases Trailer for New Doc That Will Blow the Doors off Jan. 6 Story Told by Establishment Media, was first published on Flag And Cross.

For over nine months, the establishment media has attempted to use the Jan. 6 Capitol incursion to demonize the Republican Party. This week, Fox News host Tucker Carlson announced his latest effort to fight against the leftist narrative.

According to Newsweek, Carlson revealed a trailer on Wednesday’s episode of “Tucker Carlson Tonight” for a documentary about “the true story behind 1/6, the war on terror 2.0 and the plot against the people.”

“The domestic war on terror is here,” a man says at the beginning of the trailer. “It’s coming after half of the country.”

Later in the trailer, President Joe Biden is shown characterizing Americans as terrorists.

“Terrorism from white supremacy is the most lethal threat to the homeland today,” he says.

Biden is correct that white supremacy is terrible and should be eradicated. The problem is that for many leftists, “white supremacy” is synonymous with “anything I don’t like.”

“False flags have happened in this country, one of which may have been Jan. 6,” a woman says as the trailer continues.

The documentary will premiere on Nov. 1. Newsweek reported that it will be in three parts and will be available on the subscription-based streaming platform Fox Nation.

“We believe that it answers a lot of the remaining questions from that day,” Carlson said. “Our conclusion? The U.S. government has in fact launched a new war on terror. But it’s not against al-Qaida; it’s against American citizens.”

That language is certainly strong and could be jarring to many people. But given what we know about the Jan. 6 incursion, the possibility is at least worth exploring.

For one thing, the FBI reportedly had at least one agent planted in the crowd that day. Video footage of the incident shows a majority of the people inside the Capitol simply standing around. While they may have been guilty of unlawful entry, they were certainly not the violent terrorists the left made them out to be.

In August, Reuters reported that the FBI found “scant evidence that the Jan. 6 attack on the U.S. Capitol was the result of an organized plot to overturn the presidential election result.” Nonetheless, the establishment media continued to cover the event as a right-wing scheme to overthrow the government.

If Carlson’s documentary makes these points and attempts to answer questions about FBI involvement and media coverage, that would be completely valid. If it tries to defend violent rioters, that should be condemned.

Of course, the establishment media has already jumped at the opportunity to label Carlson a conspiracy theorist.

“Tucker Carlson’s Most Deranged Moment Yet?” a Rolling Stone headline blared on Wednesday.

“Tucker Carlson’s new documentary baselessly suggests the January 6 riot was a false flag,” Business Insider declared. How can you know the claim is “baseless” if you haven’t watched a minute of the documentary to see what evidence is presented?

The media has already made its determination about the accuracy of Carlson’s documentary before it has even come out. That kind of dishonesty is exactly why Carlson needed to make the documentary in the first place.

Continue reading: Carlson Releases Trailer for New Doc That Will Blow the Doors off Jan. 6 Story Told by Establishment Media ...