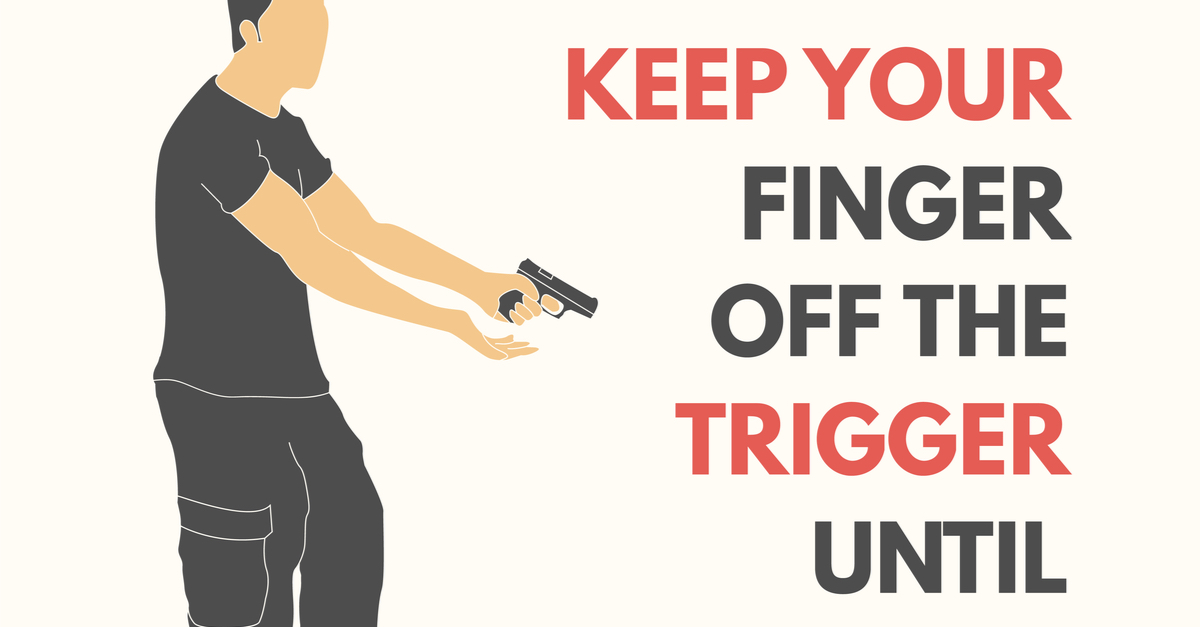 The following article, It’s Not the Gun’s Fault: Alec Baldwin Violated the Golden Rule of Firearm Safety, was first published on Flag And Cross.

Actor Alec Baldwin’s accidental discharge of a firearm that ultimately took the life of a coworker was undoubtedly a tragedy. However, that tragedy might have been avoided if Baldwin had followed the basic rules of firearm safety.

The Santa Fe County Sheriff’s Office in New Mexico said Thursday that a “prop firearm” Baldwin fired on the set of his movie “Rust” had killed director of photography Halyna Hutchins and injured director Joel Souza.

IndieWire obtained an email from the International Alliance of Theatrical Stage Employees Local 44, which represents prop masters, that said, “A live single round was accidentally fired on set by the principal actor, hitting both the Director of Photography, Local 600 member Halnya Hutchins, and Director Joel Souza.”

The statement implies a failure by Baldwin to adhere to multiple basic rules of firearm safety.

The California Department of Justice lists six basic gun safety rules, starting with what might be called the golden rule of firearm safety: “Treat all guns as if they are loaded.”

Nos. 2 and 3 are “Keep the gun pointed in the safest possible direction” and “Keep your finger off the trigger until you are ready to shoot.”

At the very least, Baldwin appears not to have followed the first two rules.

If he had been treating the gun as if it were loaded, he would not have pointed it anywhere near other crew members.

In addition, even though Baldwin most likely thought the gun was not loaded, it still would not have been appropriate to point it at innocent bystanders. While blanks are not as dangerous as live rounds, they still have the ability to hurt people, and they should be treated as such.

Baldwin has for years been a staunch advocate for gun control. Some Twitter users argued that if he had taken some time to learn more about guns before handling one, he might have known what to avoid.

The whole Alec Baldwin thing is tragic. It should also be a reminder that part of gun safety is teaching someone not to just assume a gun your handed is loaded, but to visually inspect the chamber yourself as soon as you take control and confirm what – if any – ammo is in it.

It’s a shame Alec Baldwin was so anti NRA! Had he taken their gun safety courses a life could have been saved!

Former American Immigration Lawyers Association director Matthew Kolken said if Baldwin had been pro-gun instead of anti-gun, he would not get the same treatment with the establishment media in the wake of the shooting Thursday.

“If Alec Baldwin were a Republican the media would be reporting that he ‘shot and killed Halyna Hutchins with a semi-automatic firearm’ instead of referring to the incident as an ‘accidental discharge of a prop gun,'” Kolken wrote in a tweet. “And then there would be the calls for gun control legislation.”

If Alec Baldwin were a Republican the media would be reporting that he “shot and killed Halyna Hutchins with a semi-automatic firearm” instead of referring to the incident as an “accidental discharge of a prop gun.”

And then there would be the calls for gun control legislation.

Meanwhile, progressives were using the incident as a call for more gun control.

WARNING: The following tweet contains language that some viewers may find offensive.

WTF IS GOING ON?!

Hollywood, no more guns on sets. Seriously, what the hell?! Someone seriously died.

Baldwin’s situation is certainly a tragedy, and he is surely devastated by what happened.

With that said, blaming guns instead of advocating for more education about how to use them is dishonest and irresponsible.

Accidental? No one pulled the trigger? A first in history?