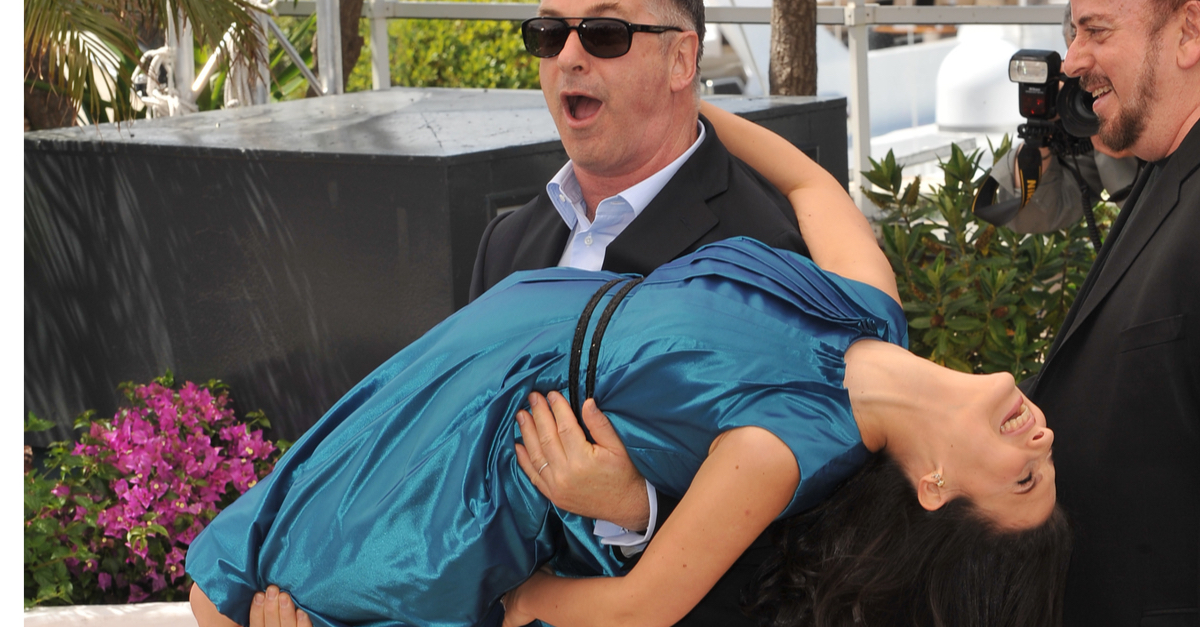 The following article, Vicious Tweet By Alec Mocking Cop for ‘Wrongful’ Shooting Resurfaces After Baldwin Kills Woman on Set, was first published on Flag And Cross.

Alec Baldwin certainly lived out this biblical proverb on Thursday.

The Hollywood veteran accidentally shot and killed a cinematographer while filming a movie in Sante Fe, New Mexico. During filming, Baldwin was required to fire a gun loaded with blanks. As it turns out, the gun discharged either shrapnel or a bullet, killing 42-year-old Halyna Hutchins and injuring the film’s director, Joel Souza.

So where does the Christian proverb come into play?

Back in 2017, Baldwin excoriated a police officer for shooting a violent suspect.

I wonder how it must feel to wrongfully kill someone…https://t.co/WE6QsAAXGI

“I wonder how it must feel to wrongfully kill someone,” Baldwin tweeted along with the Los Angeles Times’ coverage of the shooting.

However, the officer was exonerated of any wrongdoing.

According to the Times, a Huntington Beach police officer was seen struggling with a man outside a convenience store.

Amid the struggle, the man pulled an object from the officer’s utility belt, which prompted the officer to step back and begin firing.

A bystander who captured the incident on video confirmed to the Times that the suspect started the fight after the officer approached his vehicle.

The officer was identified as Eric Esparza by The Orange County Register. Both the city of Huntington Beach and a federal judge determined the shooting was justified.

The suspect, 27-year-old Dillan Tabares, was believed to have beaten an 80-year-old man to death only three days prior.

Nevertheless, at a time when Esparza was likely at his lowest, having just been forced to kill a man, Baldwin tweeted his condemnation.

WARNING: The following contains graphic language that some readers will find offensive.

Defend himself? By shooting the guy? What kind of a fucking idiot are you?

“Defend himself? By shooting the guy? What kind of a f**king idiot are you?” Baldwin wrote in a subsequent tweet.

Now, Baldwin is in nearly the same position Esparza was in four years ago. He is likely devastated at having been involved in such a tragic accident.

Hopefully, in the future, Baldwin won’t assume that every police officer involved in a shooting is either bloodthirsty or incompetent.

He now understands the pain many officers carry with them every single day.